Home » Technology » Exclusive: China's Ctrip in talks with investors to delist from Nasdaq

HONG KONG (Reuters) – Chinese online travel giant Ctrip is in talks with potential investors about funding its delisting from Nasdaq because of rising U.S.-China tensions and the coronavirus-driven hit to its business, sources told Reuters. 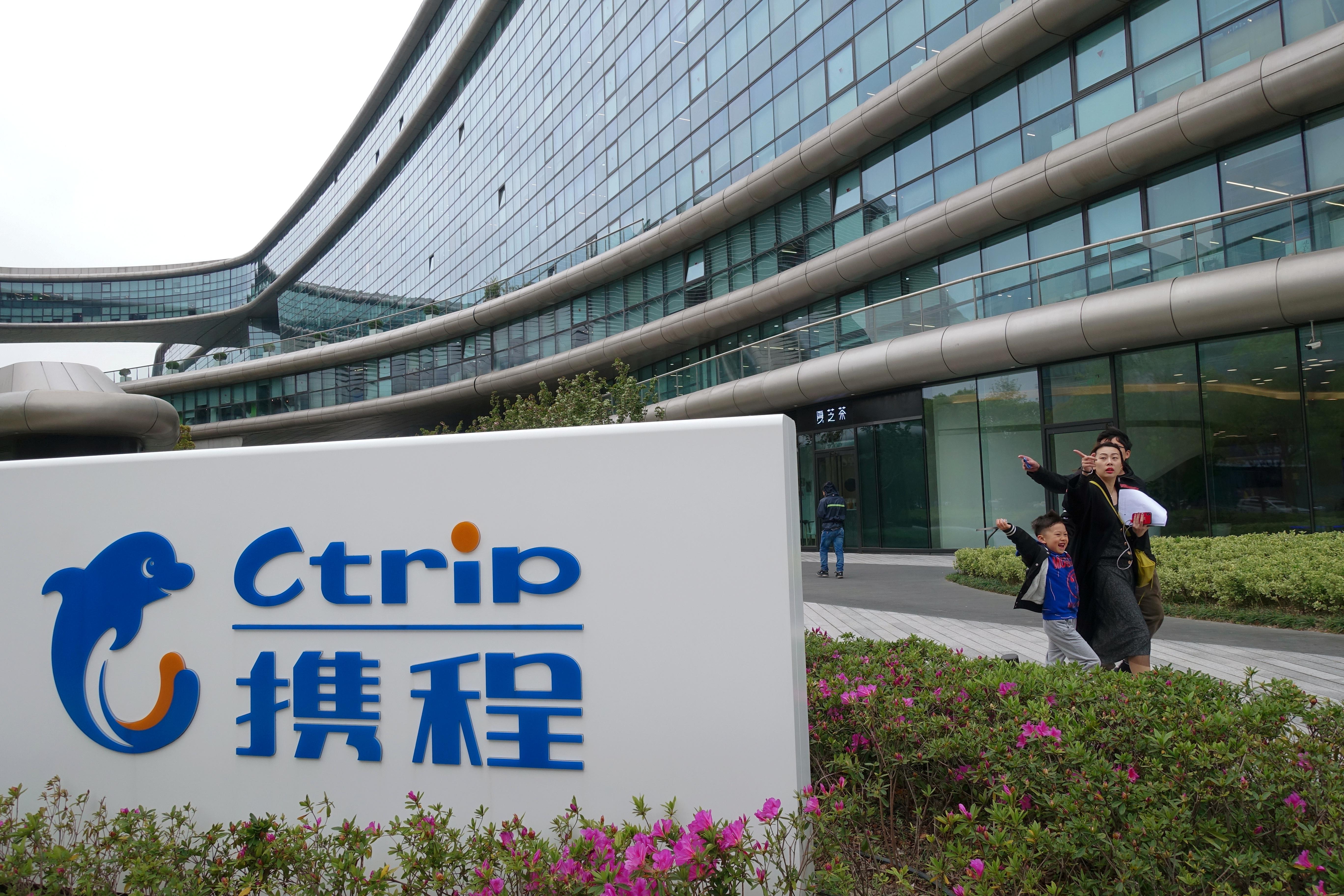 The management of China’s largest online travel firm, with a current market value of $16.5 billion, has reached out to a number of financial and strategic investors including private equity firms and domestic tech companies about joining a take-private deal, said four people with direct knowledge of the matter.

Ctrip’s move comes as U.S.-listed Chinese companies face tightened scrutiny and more strict audit requirements from U.S. regulators, while geopolitical tensions escalate between the world’s two largest economies. Those have prompted a number of Chinese companies to abandon a New York listing and move instead to an exchange closer to home.

Ctrip’s delisting discussions, which have not been reported previously, are at an early stage and are subject to change, cautioned the sources, who spoke on condition of anonymity because the matter is not public.

Shares in Trip.com were up 11% in premarket trade on Tuesday.

There have been six announced take-privates of U.S.-listed Chinese companies worth $9.1 billion so far this year, showed Refinitiv data. The average premiums paid by buyers, however, almost halved to 22% from 42% last year.

Just on Monday, China’s Sogou Inc (SOGO.N) said shareholder Tencent Holdings (0700.HK) made a preliminary offer to buy the rest of the web search firm it did not already control, in a deal that valued the company at about $3.5 billion.

Deals being discussed include a delisting of search engine giant Baidu Inc (BIDU.O), Reuters reported in May.

Both Ctrip and Baidu have held preliminary talks with Hong Kong Exchanges and Clearing (0388.HK) about a possible secondary listing, Reuters reported in January.

Ctrip later decided to delist as the coronavirus outbreak hit its businesses badly in the first half and has weighed heavily on its valuation, said one of the people.

Its shares have fallen 17% so far this year while the Nasdaq Golden Dragon China Index .HXC, which tracks Chinese firms listed on the U.S. exchange, has gained 22% over the same period.

Ctrip’s diversified ownership structure, however, would present a challenge to getting shareholders’ backing for the delisting plans. Its biggest shareholder Baidu only held a 11.7% stake, followed by Scottish fund manager Baillie Gifford’s 7.7%, as of the end of last year, according to its 2019 annual report .

Its co-founders James Liang and Fan Min and other executives owned a combined 5.9% stake, showed the report.

Founded in 1999, Ctrip went public on Nasdaq in 2003, as part of an early wave of Chinese tech companies lured by high valuations overseas.

Did ‘WandaVision’ Introduce Mutants Into the MCU? This Theory Makes Sense

Nick Jonas Rocks Shades For His Walk Around London

Travellers Can Spend A Night Underwater In This Maldives Villa