SAN FRANCISCO (Reuters) – Facebook Inc blocked about 115 user accounts after U.S. authorities tipped it off to suspicious behavior that may be linked to a foreign entity, the company said in a blog post on Monday, hours before U.S. voters head to the polls. 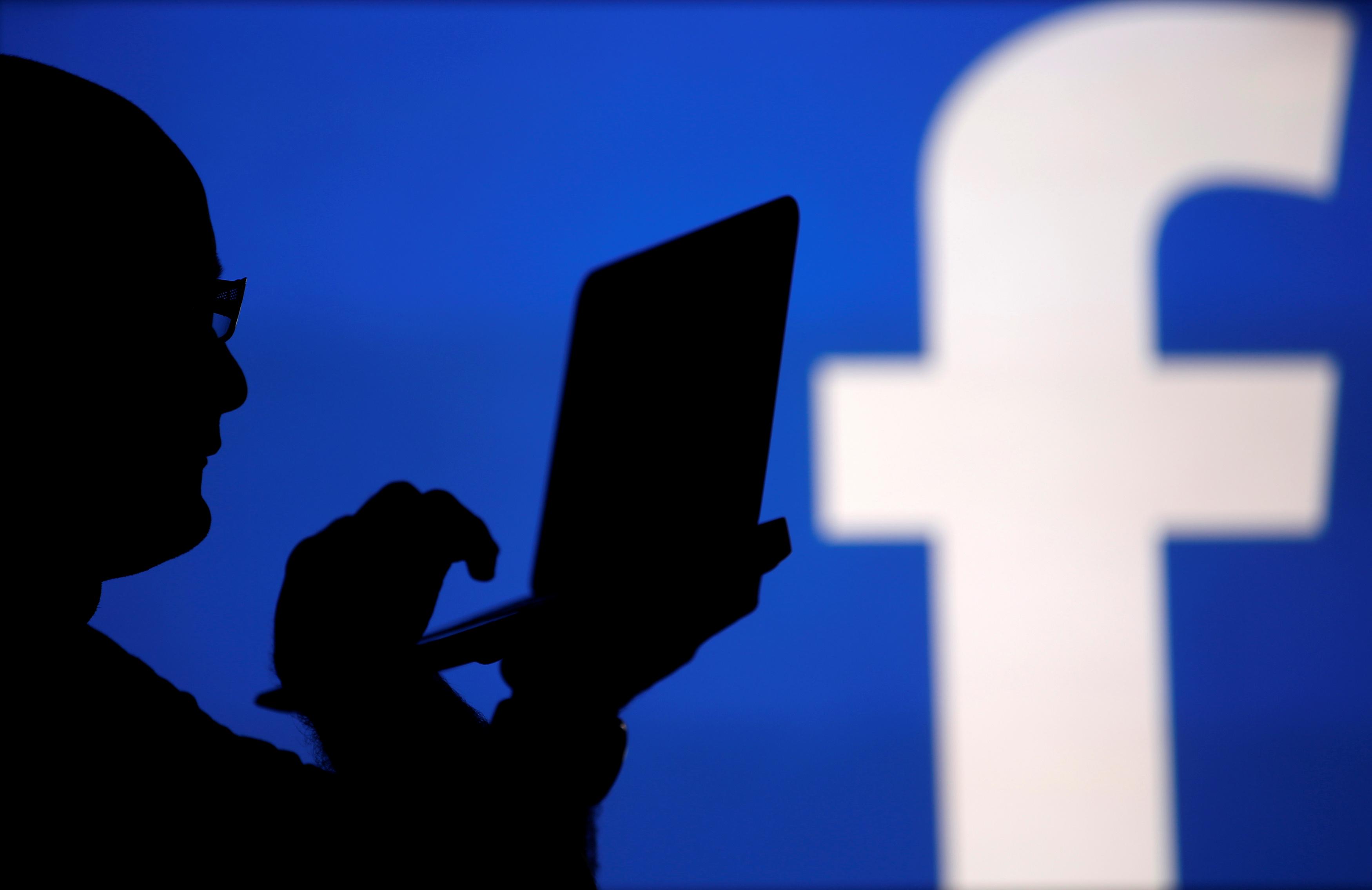 The social network said it needed to do further analysis to decide if the accounts are linked to Russia’s Internet Research Agency or another group. The United States has accused the Russian government body of meddling in U.S. politics with social media posts meant to spread misinformation and sow discord.

Eighty-five of the removed accounts were posting in English on Facebook’s Instagram service, and 30 more were on Facebook and associated with pages in French and Russian, the post said.

Some accounts “were focused on celebrities” and others on “political debate,” it added.

The company announced its actions earlier in its investigation than typical “given that we are only one day away from important elections in the U.S.,” he added.

This year’s contest has been portrayed as crucial by both Republicans and Democrats because both chambers of Congress, and the accompanying ability to pass or reject President Donald Trump’s agenda, are up for grabs.

“Americans should be aware that foreign actors, and Russia in particular, continue to try to influence public sentiment and voter perceptions through actions intended to sow discord,” including through social media, federal authorities said in a statement on Monday.

Social media companies say they are now more vigilant against foreign and other potential election interference after finding themselves unprepared to tackle such activity in the U.S. presidential election two years ago.