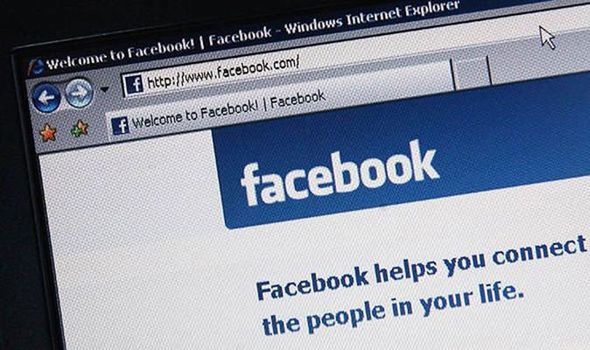 The problems were first noticed within the last hour – 10pm GMT – and continue to affect users trying to login.

It’s unclear what has caused tonight’s outage or how long it might last on Mobile Phones, Android and iOS platforms.

Thousands of reports have been pouring in covering today’s outage from Facebook users, who are having a hard time uploading pictures and using Facebook Messenger.

“Looks like everyone is having an issue and a problem loading stuff. Thank goodness it’s just not me!! I thought my phone was broken. I’m sure it’s because a million different people are at home right now using the internet so it’s probably crashing Facebook,” one user writes.

Another adds: “Mo pictures are showing plus Creator Studio (which I hate) isn’t working properly.”

For now, there is no ETA on when Facebook will be back online alongside Whatsapp and Instagram.

The good news is that reports of Facebook issues are now dropping, meaning it might be a short outage.