Home » Technology » Facebook down? How social network is fighting to keep online amid ‘unprecedented’ traffic 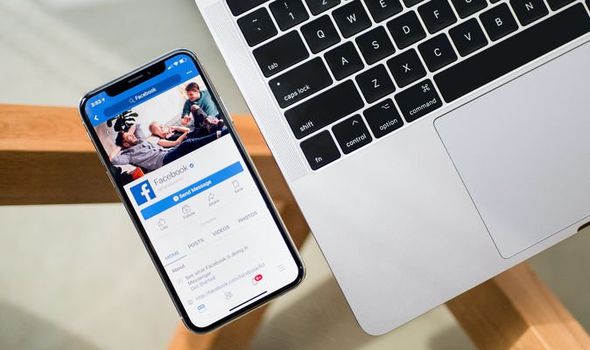 It seems Facebook is struggling with the huge number of people using the service to stay in contact with friends and family during the novel coronavirus lockdown. The Californian social network, which was started by Mark Zuckerberg during his time at Hardvard University, has experienced a colossal surge in traffic as millions of people across the globe have been forced to stay home to avoid the spread of the potentially fatal virus.

In Italy, which has the highest number of coronavirus fatalities in the world – and is now under some of the toughest lockdown measures, Facebook has seen the amount of time spent on the social network soar by 70 percent and instant messaging through the platform increase more than 50 percent, it has confirmed.

While that sounds like the sort of news that should have Mark Zuckerberg and co. celebrating – especially given the company has seen growth slow in recent years, in reality, Facebook says the jump in usage is straining its limited resources. Like many companies, Facebook has a huge number of staff working remotely.

Facebook Vice President of Analytics Alex Schultz and VP of Infrastructure Jay Pareikh wrote in a statement: “The usage growth from COVID-19 is unprecedented across the industry, and we are experiencing new records in usage almost every day. Maintaining stability throughout these spikes in usage is more challenging than usual now that most of our employees are working from home.”

As it stands, Facebook hasn’t suffered any major outages. 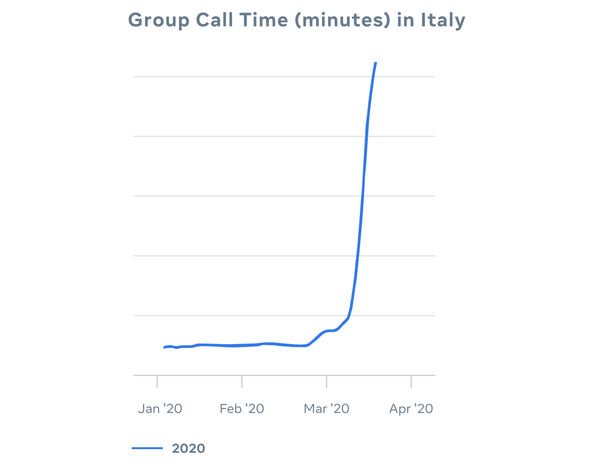 However, the US company has had to make some concessions to keep everything online. Facebook has dropped the video quality of its Messenger service in Europe and has been forced to pull back its contract workforce, who primarily work as content moderators – that means it could take longer for flagged posts to be checked by the teams at Facebook.

Despite the huge surge in popularity, Facebook has warned shareholders that its revenue could take a hit. That’s because advertising revenue has declined due to the pandemic as a vast array of companies are less inclined to spend on advertising as people are unable to leave their homes.

Twitter and other social network and media companies have issued similar warnings.

“We don’t monetise many of the services where we’re seeing increased engagement, and we’ve seen a weakening in our ads business in countries taking aggressive actions to reduce the spread of COVID-19,” Jay Pareikh and Alex Schultz wrote in their blog post on the challenges facing the company right now.

Despite the struggles of keeping everything online during the outbreak, Facebook has still found time to launch new features. The firm has rolled out a number of features to help combat conspiracy theories about COVID-19 which have been disseminated on its platform.

Some of the Facebook’s engineering team will participate in a hack-a-thon designed to help health organisations, Mark Zuckerberg has confirmed.