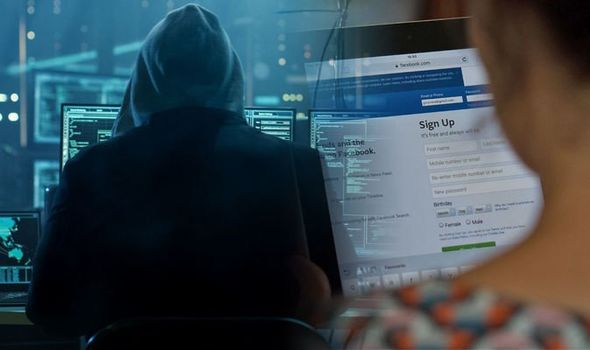 Facebook users need to be on guard after hackers sold 267million account details on the Dark Web. Sensitive details such as email addresses, phone numbers and users’ date of birth were all in the Facebook data cache. This kind of information is perfect for con artists looking to create a large scale phishing scam aimed at Facebook users.

And the treasure trove of Facebook user details were sold for an absolute pittance, with the Dark Web seller asking for just £500.

Thankfully, no passwords were listed in the data breach that was spotted by researchers at Cyble.

But if a scam was executed using these details and even a small percentage thought it was legitimate then it could end up being extremely costly to victims.

The stolen bank of Facebook details being sold by the ‘threat actor’ was outlined in a post online from Cyble.

In it they said: “Cyble researchers executed the sale and were able to download and verify the data. The impacted users will be able to verify this on Cyble’s data breach monitoring platform, AmIbreached.com shortly.

“At this stage, we are not aware of how the data got leaked at the first instance, it might be due to a leakage in third-party API or scrapping. Given the data contain sensitive details on the users, it might be used by cybercriminals for phishing and spamming.”

Advising Facebook users on how to stay safe, Cyble added: “Cyble recommends users to tighten their privacy settings on their Facebook profiles, and be cautious of unsolicited emails and text messages.

“We are currently indexing the data at our darkweb monitoring platform, and retail users can access it via AmIbreached.com”.

The number of stolen Facebook user details discovered is the same number of – mostly US – login records that were being sold online late last year.

At the time Facebook said in a statement: “We are looking into this, but believe it is likely information obtained before changes we made in the past few years to better protect people’s information.” 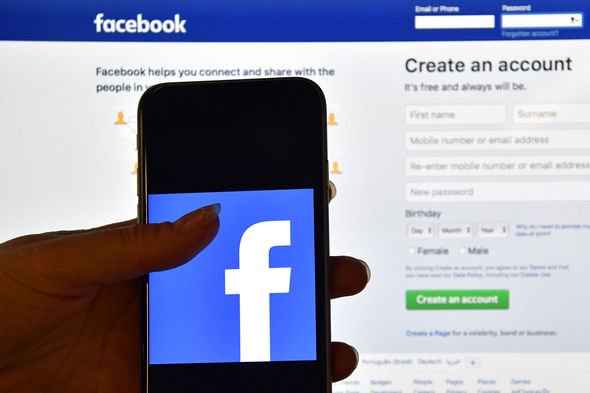 And speaking about the recent Cyble findings, a Facebook spokesperson told Express.co.uk: “We are looking into this issue, including the origin and age of the information contained in the database”.

The news comes after security researchers from Cyble also recently revealed that over half a million Zoom login details had been stolen by hackers.

These accounts were being sold on the Dark Web for less than a penny each and in some cases were being given away entirely for free.

These login details were gathered via credential stuffing attacks.

This is when bad actors gather login details that have been leaked in previous breaches and then use this information to access Zoom.

The successful credentials are then compiled into a list and sold onto hackers.

Cyble were able to purchase a large number of Zoom accounts in bulk in order to warn customers of the breach.

Cyble said accounts tied to big name companies like Citibank and Chase were among this huge bulk of stolen login details for Zoom.