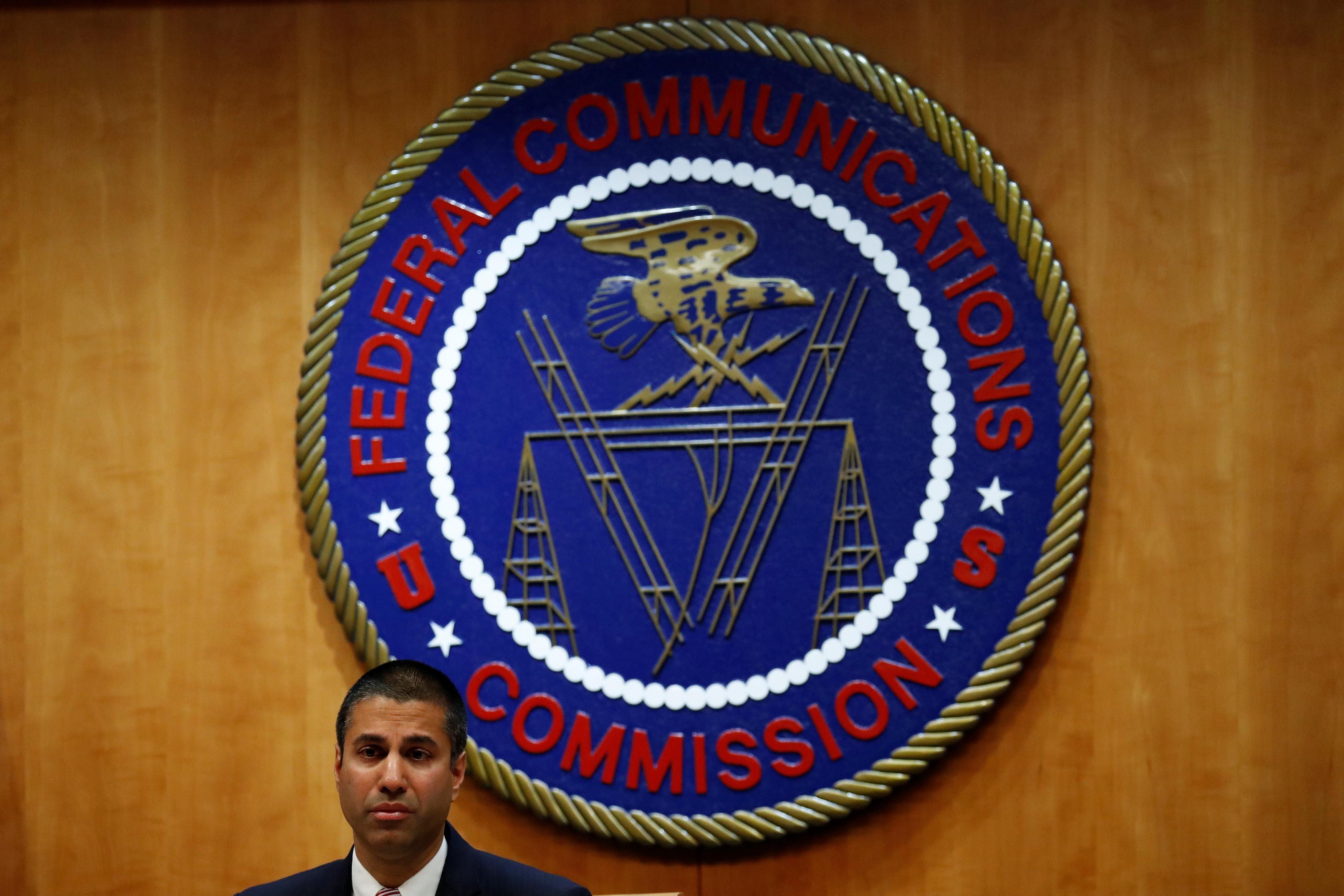 Pai said many service providers have held off developing and deploying default call-blocking tools because of uncertainty about whether the tools are legal under the FCC rules.

Allowing the default call-blocking could significantly increase development and consumer adoption of the tools, Pai said.

“By making it clear that such call blocking is allowed, the FCC will give voice service providers the legal certainty they need to block unwanted calls from the outset so that consumers never have to get them,” Pai said.

The U.S. telecommunications regulator is expected to take action on Pai’s proposal at its June 6 meeting.

Pai and the other four FCC commissioners are set to testify later on Wednesday before a U.S. House panel amid frustration in Congress and among U.S. consumers over the flood of robocalls.

YouMail, a company that blocks robocalls and tracks them, estimated there were 4.9 billion unwanted U.S. calls last month after nearly 48 billion in 2018, which was up nearly 60 percent over 2017.

Three-quarters of the U.S. Senate back legislation to provide regulators and law enforcement authorities the additional tools to prevent illegal robocalls and punish robocallers. The bill would also make it easier for the FCC to impose financial penalties.

In May 2018, Pai called on companies to adopt an industry-developed “call authentication system” aimed at ending the use of illegitimate spoofed numbers from the telephone system.

Pai said this week he expects major phone providers to implement those caller ID standards this year and will host a summit on July 11 to review the industry’s progress.

“We chose this industry-led path because it is the fastest way to help consumers, but I remain committed to taking regulatory action” if carriers do not act this year, Pai said in a statement on Monday.

In November, Pai wrote to the chief executive officers of major providers including AT&T Inc, Verizon Communications Inc, Sprint Corp, demanding they launch the system no later than 2019 to combat robocalls.

FCC Commissioner Jessica Rosenworcel, a Democrat, said this week the FCC should require call authentication technology and make available free tools to consumers to block the calls. She also urged the FCC to set up a robocall enforcement division.

Care home death toll in England and Wales could be as high as 22,000