Video game loot boxes have been declared illegal in Belgium after the Belgium Gaming Commission ruled that they are “in violation of gambling legislation”.

Loot boxes are featured in games like Overwatch and FIFA 18, and give players random rewards that are acquired either through gameplay or when a player spends real cash. 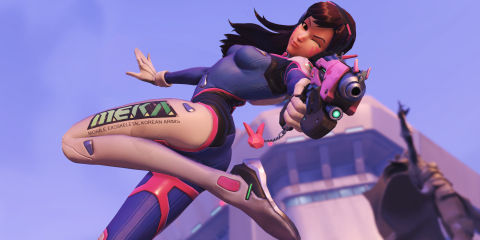 Following the ruling, loot boxes that can be bought for real money must now be removed from video games in Belgium.

Video game publishers, like EA and Blizzard, who include loot boxes in their games could now be subject to criminal law, and failure to comply with the ruling could lead to a fine of £697,000 (€800,000) and up to five years in prison. 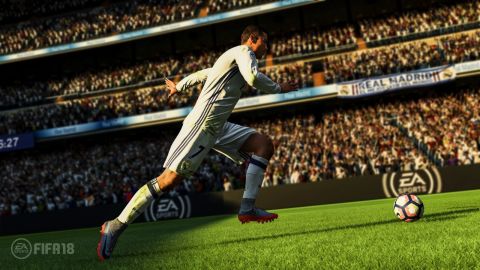 Battlefront II was the only game found not to be in violation of the law as EA temporarily halted micro-transactions following negative feedback after the game’s launch last year.

The Belgian decision differs to the decisions made in the UK and the US, who have both previously ruled the loot boxes do not contradict their gambling regulations.

In a statement, Belgium’s Minister of Justice, Koen Geens, said that “mixing games and gaming, especially at a young age, is dangerous for mental health”.

“We have already taken numerous measures to protect both minors and adults against the influence of, among other things, gambling advertising,” he added. “That is why we must also ensure that children and adults are not confronted with games of chance when they are looking for fun in a video game. “

Responding to the report, EA told GamesIndustry that it would “welcome the dialogue with minister Geens” and denied that any of its games could be considered gambling. 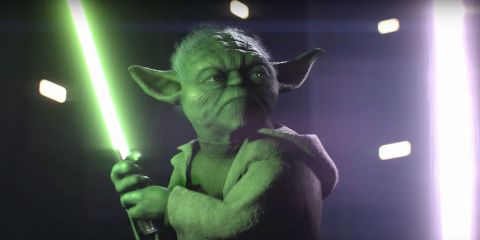 “We strongly believe that our games are developed and implemented ethically and lawfully around the world, and take these responsibilities very seriously,” a spokesperson said.

“We care deeply that our players are having a fun and fair experience in all of our games, and take great care to ensure each game is marketed responsibly, including in compliance with regional ratings standards.”

The 2 Healthiest, Most Delicious Stocking Stuffers You Can Buy This Year