Home » Technology » Fire That Killed Hsieh May Have Been Carelessness or Intentional, Officials Say

A Connecticut fire department released an official report on the November death of Tony Hsieh, the former Zappos chief executive. 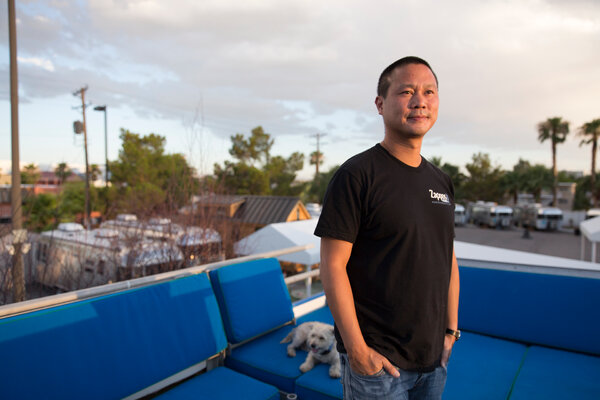 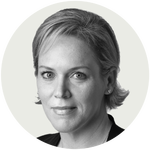 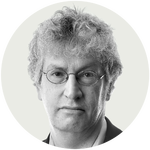 By Kristin Hussey and David Streitfeld

Tony Hsieh, who developed Zappos into a billion-dollar internet shoe store and formulated an influential notion about corporate happiness, deliberately locked himself in a shed moments before it was consumed by the fire that would kill him.

Last November, Mr. Hsieh was staying in a former colleague’s $1.3 million riverfront house in New London, Conn. He had set up camp in the attached pool storage shed, which was full of foam pool noodles and beach chairs.

New London fire investigators, in a report released Tuesday, said Mr. Hsieh could be seen on a security video from Nov. 18 looking out the shed door about 3 a.m., even though no one was about. Light smoke rose behind him. When Mr. Hsieh closed the door, there was the sound of the door lock latching and a deadbolt being drawn.

Investigators said they didn’t know exactly what had started the fire, partly because there were too many possibilities. Mr. Hsieh had partly disassembled a portable propane heater. Discarded cigarettes were found. Or maybe the blaze erupted from candles. Mr. Hsieh was enamored with candles, friends said.

“It is possible that carelessness or even an intentional act by Hsieh could have started this fire,” said the report, the first law enforcement account of the fire. The report added that the internet entrepreneur may also have been intoxicated, noting the presence of several Whip-It brand nitrous oxide chargers, a marijuana pipe and Fernet-Branca liqueur bottles.

The exact role of drugs or alcohol that night is likely to remain unclear. Dr. James Gill, Connecticut’s chief medical examiner, said in an email that “autopsy toxicology testing is not useful” if the victim survives for an extended period. 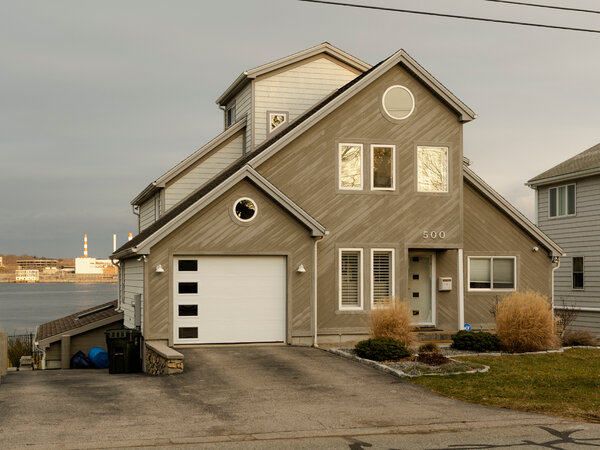 Firefighters who broke down the door found Mr. Hsieh, 46, lying on a blanket. He was taken to a nearby hospital and then airlifted to the Connecticut Burn Center, where he died on Nov. 27 of complications from smoke inhalation.

Mr. Hsieh’s death has sent shock waves through the tech and business worlds because of his relative youth and his writing on corporate happiness. Few knew that he had quietly left Zappos a few months earlier.

Zappos was a star of the early consumer internet, helping convince the wary that buying online held few perils. Mr. Hsieh became chief executive in 2001 and functioned as chief spokesman for the notion that companies should, like Zappos, try to make their customers as well as their employees happy. Amazon bought Zappos for $1.2 billion in 2009. The next year, Mr. Hsieh published “Delivering Happiness,” a best seller.

He turned his attention to a civic project to revitalize downtown Las Vegas, not far from Zappos headquarters. In the last year or so, Mr. Hsieh concentrated on Park City, Utah, where he spent tens of millions of dollars buying properties and became so manic that friends said they had discussed an intervention.

On the night of the fire, several friends and Mr. Hsieh’s brother Andrew were in the house, according to the report. The house was owned by Rachael Brown, a longtime Zappos employee. She did not return calls seeking comment for this article.

Firefighters were regular visitors to the house in mid-November.

On Nov. 16, they were summoned at 1 a.m. by a smoke detector that was wired into a security company. A man who answered the door said the alarm had been set off by cooking, according to department records.

The firefighters left but returned minutes later, prompted by another smoke detector. “On arrival found nothing showing and a male stating again that there was no problem,” Lt. Timothy O’Reilly wrote in a summary of the call. Firefighters said they had entered to take a look around.

Lieutenant O’Reilly and his colleagues found smoke in the finished basement, along with “melted plastic items on the stove-top along with cardboard that was hot to the touch.” They also found a candle burning in “an unsafe location” and extinguished it. While the smoke in the basement dissipated, the firefighters offered fire safety tips.

The investigators’ report also recounted an episode early in the evening of Nov. 18. A friend checked on Mr. Hsieh in the shed and noticed a candle had fallen over and was burning his blanket. He asked Mr. Hsieh to put out the flame, and the entrepreneur did.

Trust Me — Tyler, the Creator's Style Is Just as Captivating as His Performances on Stage

Wondering Where You've Seen Chief Vickery From Sharp Objects Before? We've Got Answers

Save Up to 50% Off With Nordstrom Rack's Dr. Martens Flash Sale!