TOKYO (Reuters) – The self-driving car joint venture of SoftBank Corp and Toyota Motor plans to begin operating in Southeast Asia next year, in its first overseas foray, its chief executive said on Tuesday. 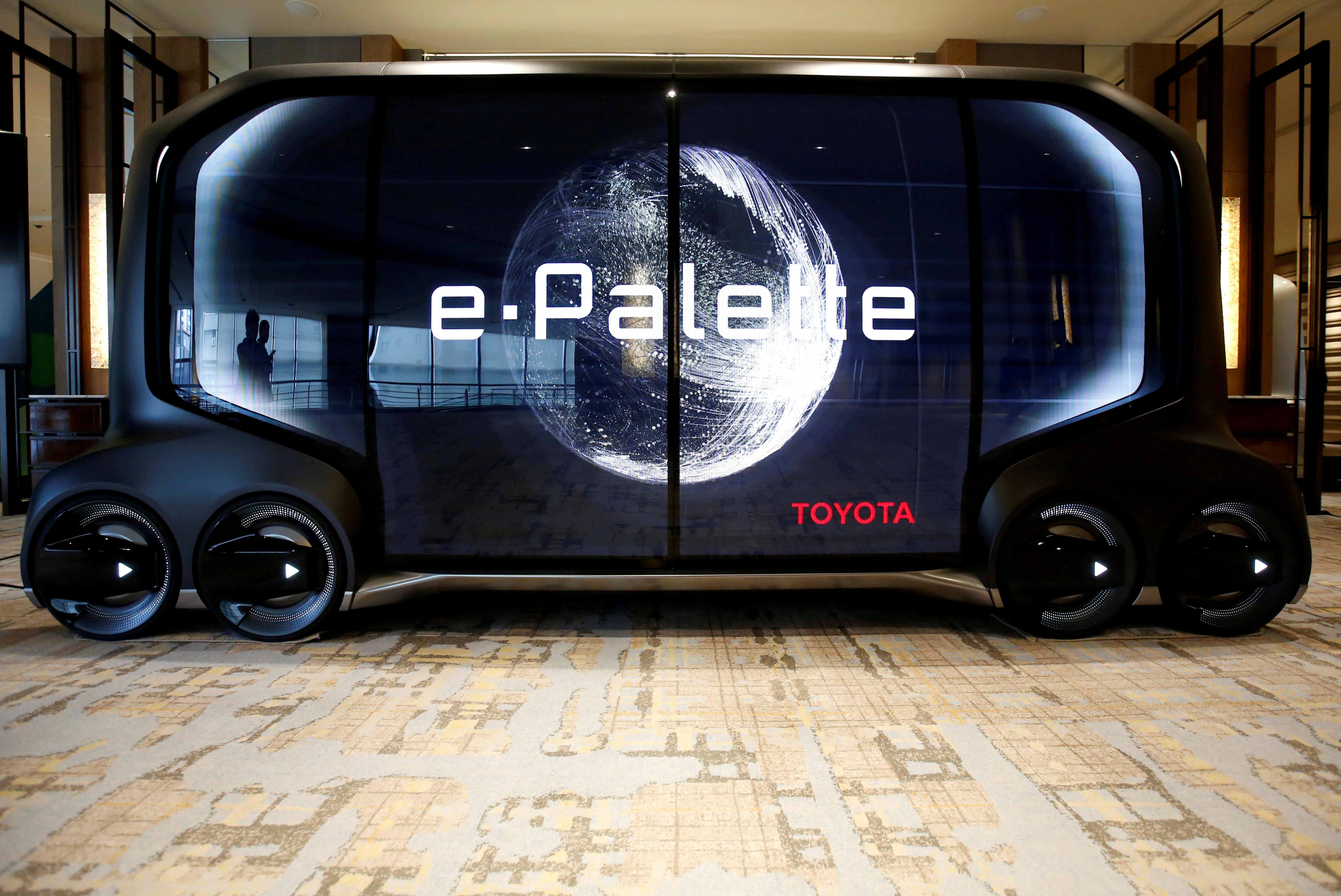 The move would mark a shift for Japan’s third biggest telco as it looks abroad for growth and potentially bring it into competition with portfolio companies of parent SoftBank Group Corp and its $100 billion Vision Fund, which has invested in major ride-hailing firms around the world.

Monet, which is developing an on-demand self-driving service platform, is planning to export a basic version of the system, Chief Executive Junichi Miyakawa told Reuters.

“Our first step will likely be to Southeast Asia, as applications like transportation services in smart cities, or airport shuttle systems,” Miyakawa said, adding that Monet could begin introducing such services in 2020.

Monet is the first-ever alliance between Japan’s No. 3 telco and its largest automaker. SoftBank Corp is the largest shareholder in the venture, which was announced last October, with a 40.2% share, while Toyota owns 39.8%.

It plans to roll out on-demand bus and car services in Japan in the next year, and a services platform for electric vehicles as early as 2023 based on Toyota’s boxy “e-palette” multi-purpose vehicle.

Honda Motor Co and Toyota’s truck making subsidiary Hino Motors took a roughly 10% stake each in the venture in March, and Miyakawa said that it would soon take more investment from the domestic auto industry.

“We’re planning to announce an expansion in our stakeholders sometime this month,” he said.

Currently chief technology officer of SoftBank Corp, Miyakawa began looking for projects outside of its core telco business, which faces a mature market and shrinking population, on his return from a stint at SoftBank’s struggling U.S. wireless unit Sprint.

The son of a Buddhist priest who is known for his frank style and big ideas like flying cellphone antenna company HAPSMobile, Miyakawa settled on the idea of developing a platform for autonomous cars after flirting with the idea of making cars.

While Monet’s global ambitions will initially be limited to basic transport services, any expansion could eventually put it in competition with SoftBank portfolio companies, which include Uber Technologies , Didi Chuxing, Grab and Ola and the self-driving units of Uber and General Motors.

Miyakawa, a key lieutenant of SoftBank Group founder and CEO Masayoshi Son, said he has no qualms about competing with those companies, adding that the knowledge of ride-hailing firms gained by SoftBank’s investing helps Monet develop its own services.

“Monet is part of the SoftBank Corp camp (and not the Vision Fund),” Miyakawa said.

“As a company, we will go up against rivals which the Vision Fund invests in if it means we can provide the best services we can.”

SoftBank and Toyota’s investments into those ride-hailing services could benefit Monet’s overseas expansion, one analyst said, as the companies could tap them for partnerships to help their entry into new markets.

“If Monet were to enter the Chinese market, it could approach Didi; for the U.S. market it could partner with Uber, and collaborate with Grab in Southeast Asia,” said Takeshi Miyao, managing director of consultancy Carnorama.