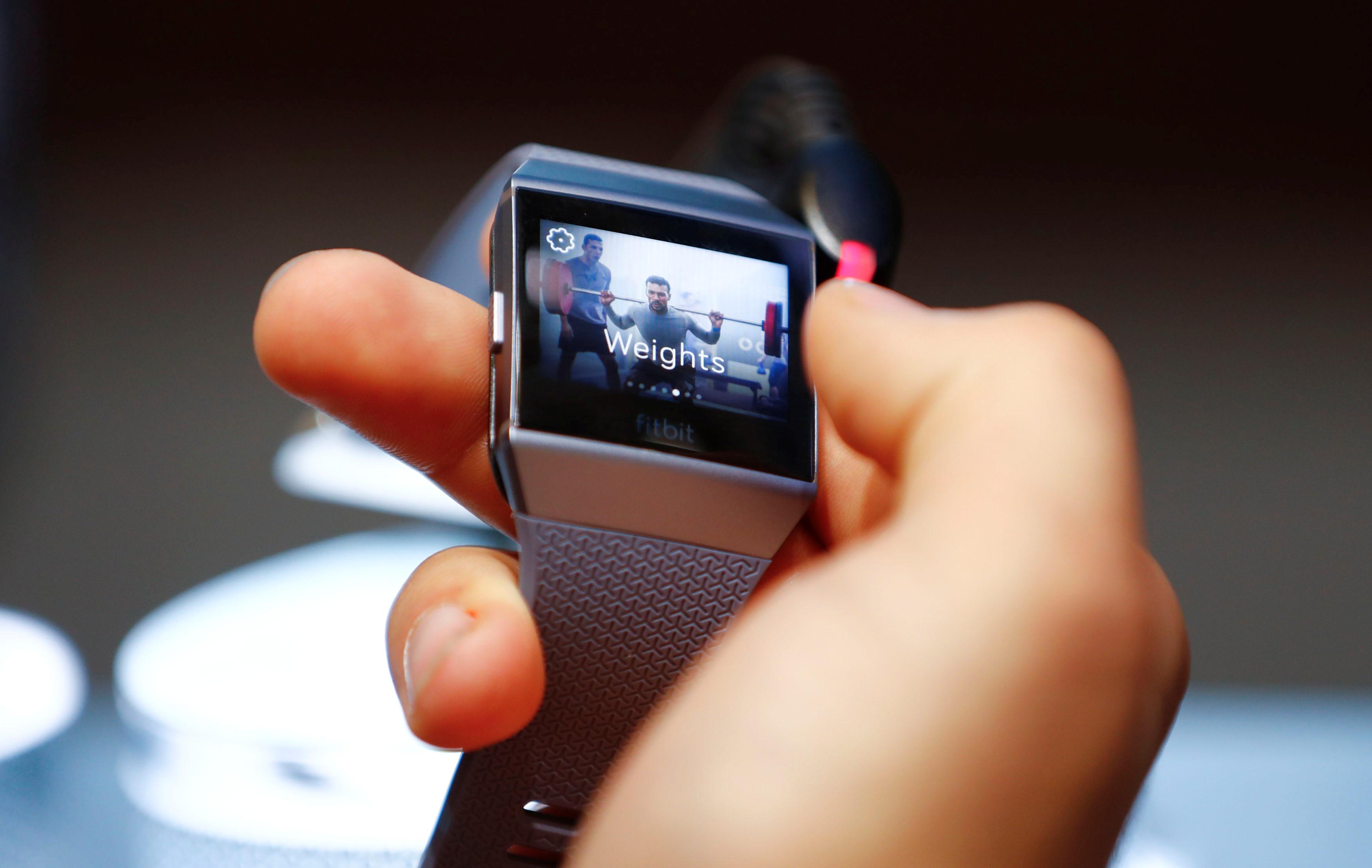 (Reuters) – San Francisco-based Fitbit Inc launched its cheapest smartwatch on Wednesday in a bid to defend its place in the wearable electronics market, as larger rivals roll out devices aimed at helping users track their health.

Fitbit said the Versa Lite smartwatch will cost $160, down from $200 for the full version. While still tracking workouts and heart rate, it will lack some features such as the ability to store music directly on the watch.

Fitbit was the second-biggest seller of smartwatches in 2018, with 5.5 million units sold, behind Apple Inc’s 22.5 million units but just ahead of Samsung Electronics Co Ltd’s 5.3 million units, according to data firm Strategy Analytics.

Samsung overtook Fitbit on a quarterly basis in the last quarter of 2018, and Fitbit’s larger rivals have added features for health tracking, Fitbit’s core focus.

Fitbit also announced new versions of its cheaper trackers: The $100 Fitbit HR, capable of tracking heart rate, and the $70 Ace 2, which tracks activity in children as young as 6 years old.

Who is Nadine Samuels, who is she in girlband M.O with and when did she kill a cyclist?