Home » Technology » Five iPhone 12 features you won’t find on any Android phones (and one Apple is missing!) 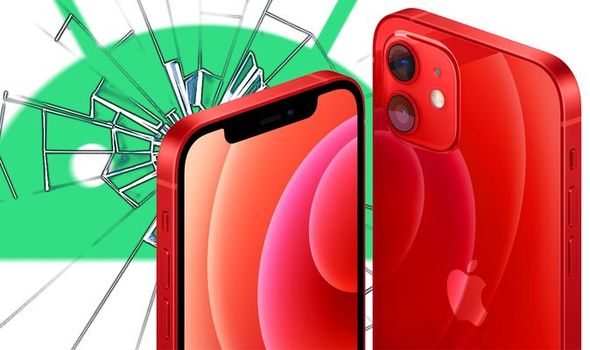 iPhone 12 and iPhone 12 Pro landed on shelves on Friday October 21, with those who managed to pre-order earlier this month receiving their new smartphones through the post on the same day. Apple looks like it’s struggling to keep up with demand – with shipping estimates now slipping well into mid-November on most models. This could be a sign that Apple fans are flocking to the new design, reworked cameras and 5G support… or the widespread shutdowns due to the global pandemic have seriously impacted the Californian company’s ability to manufacture handsets and ship them around the world at its usual scale. Who knows, it could be a bit of both.

What we do know is exactly how the iPhone 12 series stacks-up against its closest rivals from the likes of Samsung, OnePlus, Sony and Google. So, to breakdown exactly what the new iPhone has going for it – as well as what it’s sorely missing – here is a list of five features that you won’t find on its Android counterparts.

Ceramic Shield is a new toughened glass developed with Apple and smash-proof specialists Corning. Although you’ll find Corning’s super-strength Gorilla Glass product, including the latest Gorilla Glass Victus (which is designed to prevent against day-to-day scuffs and scratches as much as drops) announced back in August, on a huge array of Android smartphones, the company uses a custom formulation when it works with Apple. And according to both companies, the latest result of this partnership is truly special. 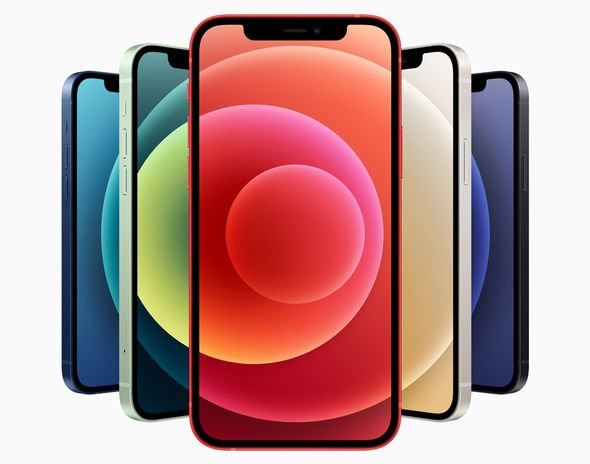 Android smartphones have had wireless charging support for years… and Apple was incredibly slow to jump on the bandwagon. However, now that wireless charging is baked into every iPhone on-sale in the Apple Store, the US company is now bringing some interesting new additions to the table. MagSafe, which borrows its brand name from the trip-proof magnetic charging cables previously shipped with all MacBooks, lets the wireless charging puck snap to the back of your iPhone. This ensures the smartphone can’t buzz itself out of alignment with the charging coils after a few notifications and means you’ll be able to pick-up and use your iPhone when it’s charging.

Of course, you can do all of that with a good ol’ fashioned cable. But a charging cable isn’t much good if you trip over it – it’ll send your £999 iPhone 12 Pro flying across the room. That’s something that won’t happen with MagSafe. And more interesting than charging, Apple is already using MagSafe for a series of new accessories, including a lightweight card-holder that magnetically sticks to the back of your handset and new cases that trigger custom animations to match the colour of the accessory. Third-parties will be allowed to make their own MagSafe gadgets, so we’re likely to see a truckload of interesting applications – from car charging mounts, to wallets and folios – over the coming months. 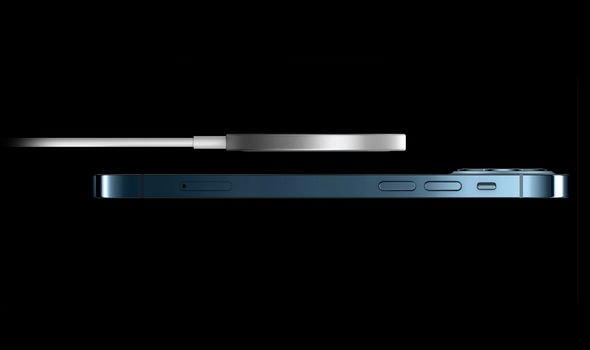 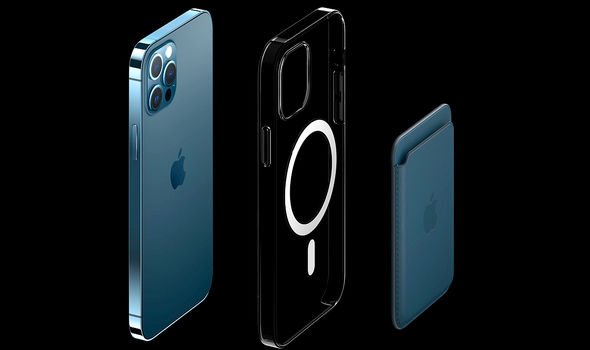 While most flagship Android smartphones are fuelled by the latest-and-greatest from US chipmaker Qualcomm, Apple designs its own processors. This has enabled the Californian firm to focus on what it prioritises – battery life, speed, camera – compared to a one-size-fits-all approach designed to work in devices from a wide variety of manufactures, like the Snapdragon 865. For the last few years, Apple’s approach seems to have really paid off, with iPhones regularly toppling Android handsets with three times the amount of RAM during benchmark tests.

With the A14 Bionic, Apple is toppling its own MacBook Air models. The chipset inside the iPhone 12 series is the first smartphone silicon to be built on a 5-nanometer process. In a nutshell, that means all of the core components are squeezed together on a minuscule chip – allowing data to travel less distance and using less energy, which makes the smartphone faster and boost battery life, respectively. That’s a (very) simplified explanation, but all you really need to know is that A14 Bionic is a true beast.

It boasts the fastest CPU and GPU by up to 50 percent compared to the fastest competing smartphone chips. A14 Bionic also includes a 16-core Neural Engine – designed to hope with AI tasks handled on the handset itself, like identifying faces in the Photos app, suggesting iOS apps throughout the day based on your habits, and more.

Apple says its A14 Bionic boasts an 80 percent increase in performance and is capable of completing 11 trillion operations per second. Android cannot match that… until the Huawei Mate 40 Pro, which will use a Huawei-designed chipset built with a 5nm process – but no access to YouTube, Google Maps or the Google Play Store, launches in the coming weeks. 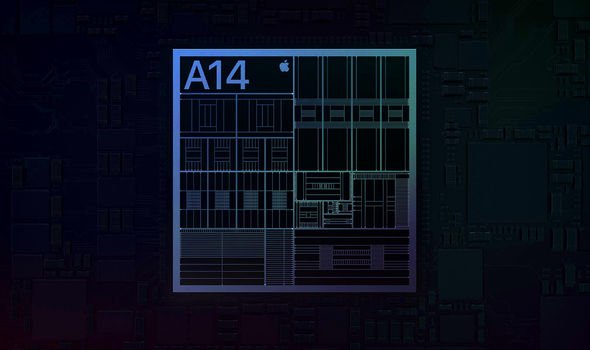 5G is clearly the future. This next-generation mobile signal allows super-speedy downloads and lower latency. Better yet, 5G smartphones won’t lose speed when in a crowded area, like a packed football stadium, sell-out gig, or festival – something that can’t be said for 4G. However, 5G can be a bit of a tax on battery life.

Most Android manufacturers have solved this issue by increasing the size of the battery cell. There’s no denying it, this works pretty well. However, Apple has taken a different approach to enable it to create the “smallest and lightest” 5G smartphone on the planet – the diddy new iPhone 12 Mini, which launches in November.

Dubbed Smart Data Mode, the iPhone 12 will toggle between 4G and 5G based on how much bandwidth it thinks you need. So, if you’re reading an email, or a long-form article – like this one – chances are, 4G speeds will work fine. So, Apple will quietly shift over your iPhone 12 to this slower mobile technology and conserve battery life. But, if you’re about to jump on the train to start the morning commute and try to download an entire season of a show on Netflix, iPhone 12 will connect to 5G and download hours of HD content in a few minutes.

If you’re a budding Hollywood director, the iPhone 12 is the first device on the planet that offers the ability to film and edit Dolby Vision HDR footage. Video can be shot in up to 60 frames-per-second – comfortably more than the 24fps most blockbusters are filmed at – and edited within the Photos app or iMovie. Dolby Vision grading is processed live and sustained during editing thanks to the grunt of the A14 Bionic (see above). Apple’s professional-grade editing software Final Cut will be updated to support Dolby Vision HDR soon and you can already playback your latest movie with an Apple TV too.

A dizzying number of Android smartphones – at the same price point as the iPhone 12 and iPhone 12 Pro, as well as much cheaper – already offer a high-refresh rate OLED display. For those who don’t know, until recently, most smartphone displays were 60Hz, which meant they refreshed the image 60 times each second. Doubling that to 120Hz makes system animations smoother, removes the stuttering from scrolling, makes fast-paced video games feel more responsive and much more.

Unfortunately, Apple has decided to keep the refresh rate at 60Hz across the iPhone 12 series. It’s a shame as Apple is well aware of how brilliant 120Hz panels can be – the company was one of the pioneers of this technology when it introduced it to the iPad Pro range years ago. Given the shared “Pro” branding between this premium tablet and the iPhone 12 Pro, it seems odd Apple hasn’t included it in the £999+ smartphone at the very least.

Plus-size model hated prissy swimsuits — so she made sexier ones