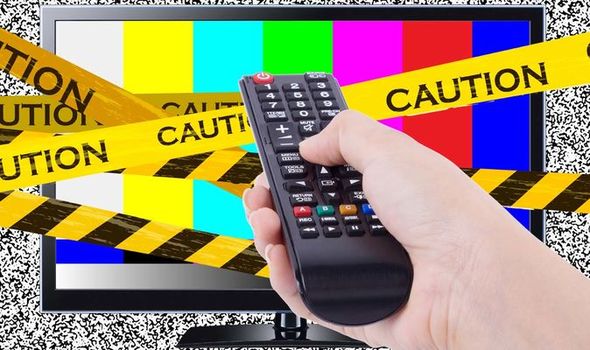 If you’ve ever thought about accessing paid-for Netflix, Sky TV or Prime Video content illegally, then you’ve been given the clearest warning yet of why you should avoid free streams or downloads. It has emerged this week that police are combing through a database of 65,000 people that used an illegal pirate TV service that was shut down last year. And these users could now face criminal violations relating to the use of illegal equipment, plus fines of thousands of pounds.

This news was reported by TorrentFreak, with the potential fines “being examined” by police in Italy who shut down an illegal internet protocol television (IPTV) service in February.

As the name suggests, IPTV services provide television content that is delivered over an internet signal. The most famous legal example of this is Sky’s NOW (formerly known as NOW TV) offering.

But there are plenty of illegal IPTV products out there, which are run by internet pirates who bundle together paid-for content such as Netflix, Sky TV and Prime Video programming and offer it a low monthly fee.

At the prices offered, you effectively get free access to a whole host of content – compared to the cost of how much it would be to pay for these services legitimately.

Regarding the case in Italy, the IPTV service in question – which was called IPTV Special – offered access to Sky, DAZN and Mediaset content – among other things.

More than 70 people allegedly involved in the operation face complaints from rights holders about the illicit distribution of copyrighted content, while 49 are required to pay fines in total of over €500,000 (£428,000).

While it is common for IPTV operators to face large fines, what is surprising is that in this case police are analysing a database of 65,000 customers to decide the next course of action.

However, given the actual resellers themselves had each received fines of around €10,000 (£8,564) it’s more likely customers will get fines in the region of a few thousand pounds.

While that’s a considerably smaller fine, it’s a lot more money than these IPTV customers would have saved by using these illicit services.

Besides the risk of facing fines from police or legal action, illicit IPTV services also carry other risks such as the increased threat of malware and having adult content such as pornography or violent horror films displayed alongside children’s content.

This means if you have young children in the house signing up to such an illegal service would bring with it added dangers.

The news comes as this time last year police in the UK sent out official warnings to thousands of people that used illicit IPTV services in Blighty.

If You Work In Your Garage, These Heaters Will Keep You Toasty On Even The Coldest Of Days