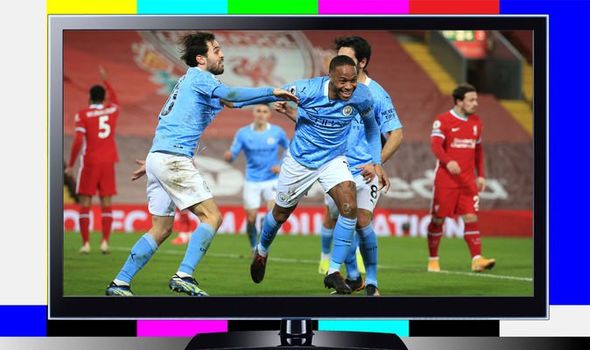 Sky Sports and BT Sport are the place to watch a wealth of live sports content in the UK. Premier League matches are broadcast live on both Sky Sports and BT Sport, but that’s just scratching the surface of what’s on offer. If you love F1, golf or cricket then a Sky Sports subscription is virtually essential, while BT Sport has coverage of – among other things – the UFC, MotoGP, the Champions League and Europa League.

Access to all of this great sports content does come at a price though, which is something internet pirates have long capitalised on.

And for rights holders, the scourge of illegal live streams has been a consistent thorn in their sides.

Thankfully though, the European Commission – the EU’s legislative arm – has in recent years proposed and adopted a slew of measures design to combat piracy.

The Digital Services Act, which was unveiled in December, is one of the many ways the EC has been looking to combat online piracy – with the legislation “significantly” improving “the mechanisms for the removal of illegal content” that breaches copyright law.

Premier League: How has the title race unfolded?

And this week MEPs continued to push ahead with stronger powers for clamping down on piracy.

As reported by the EU Reporter website, on Tuesday April 13 a report calling for the immediate removal of illegal live streams was approved.

MEPs are calling for concrete measures to be enforced that ensures online services take down an illegal live stream when they are notified.

The removal of the illicit live stream should happen within minutes, no later than 30 minutes after the start of the event.

These takedown notices could be sent to be streaming services, but may also be sent to hosting providers.

Adrián Vázquez Lázara, the chair of the legal Affairs committee, said the specific aim is “tackle those thousands and thousands of illegal broadcasters [who] get the signal from different sporting events across Europe and broadcast it illegally.” 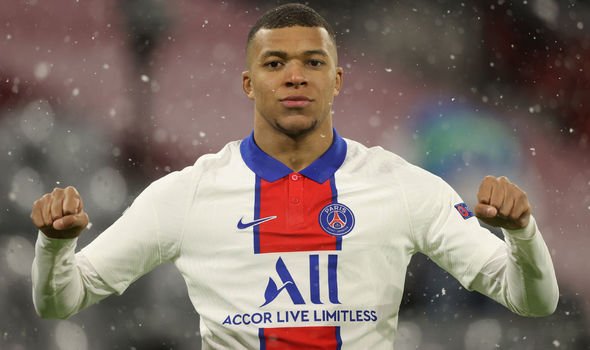 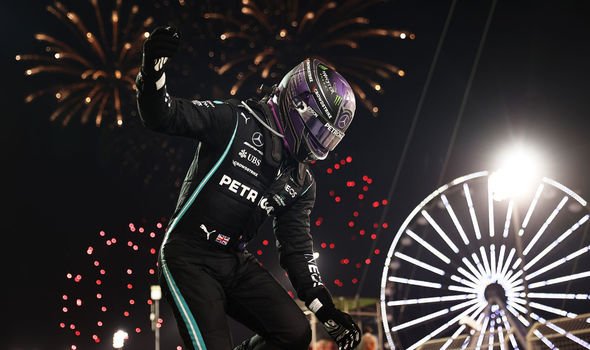 However Patrick Breyer, MEP for the Pirate Party, told TorrentFreak that the proposals could have an impact on legal content as well.

Breyer said: “A 30-minute deletion requirement would be shorter than is foreseen for terrorist content, and outside of business hours it would be much too short, especially for small and non-commercial providers.

“Allowing private interest groups with self-interest to have content removed without review by a court would foreseeably lead to an excessive blocking of legal content as well”.

The next step for these proposed measures is a vote taking place during the May plenary session.

Biden: China should expect `extreme competition’ from US