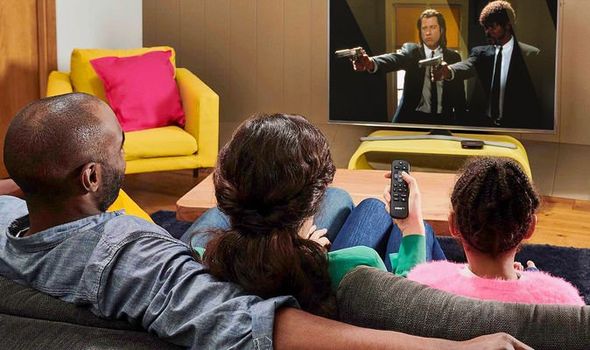 If you’re hoping to organise a few movie nights this month, don’t miss the incredible slate of films airing on one of Freeview’s newest channels. Great! Movies, which launched nationwide last year – replacing Sony Movies in the TV Guide on your set-top box, has queued up an immensely strong line-up of blockbusters. It starts the new year with a new show, dubbed Spotlight, presented by film critic and scriptwriter Andrew Collins, which will highlight some of the biggest new movies coming to the channel. The show aims to put classics, hidden gems, and the best Hollywood blockbusters under its, erm, spotlight, before the full feature-length film airs on Great! Movies.

Netherlands set to name suspects in 2014 attack on MH17

Jimmy Fallon gets help from Yankees legend for first pitch, but still can’t throw a strike