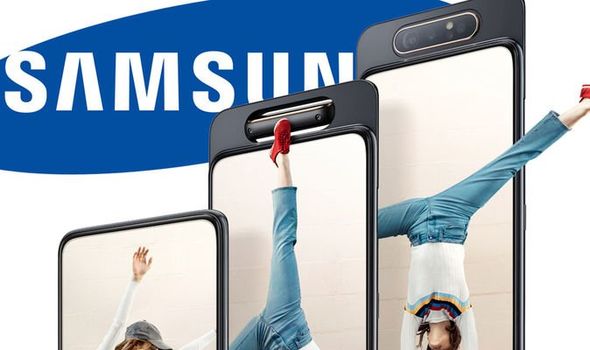 Samsung may have just released its new Galaxy S10 flagship but now there’s another new device hitting stores called the Galaxy A80.

The A80 was announced at an event in Milan and it arrives with one very unique feature.

Instead of a front-facing camera tucked inside the screen, Samsung has opted for a pop-up selfie snapper that rises from the top of the phone.

A few manufacturers have already produced phones with a similar mechanical design but the Korean firm is taking things a step further by allowing the rear triple camera to also take selfies.

This has been made possible by the rear snapper spinning around as it pops up.

Samsung says the innovative camera mechanism delivers the same extraordinary triple camera experience with the same high-resolution lens, front and rear, so you never have to sacrifice on quality.

The trio of lenses includes a 3D depth, Ultra wide and standard 48-megapixel sensor which should offer enough plenty of scope for your photos.

Although this camera concept may divide opinion it does mean the A80’s 6.7-inch FHD+ Super AMOLED New Infinity Display offers a completely uninterrupted experience with the screen covering every corner of the phone.

Other features that you’ll find on this mid-range monster include a 3,700mAh fast charging battery, embedded fingerprint scanner under the screen, 8GB of RAM and 128GB of internal storage. 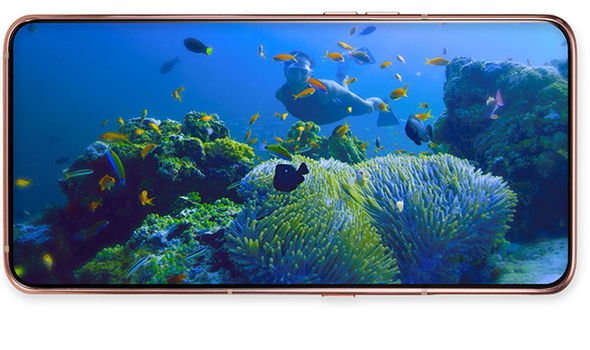 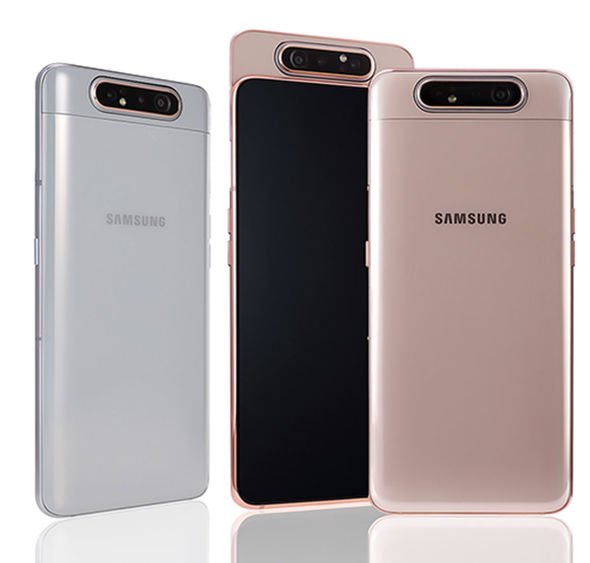 There’s also a fast Octa Core processor and it arrives in three colours which include Phantom Black, Angel Gold and Ghost White.

There’s no word on UK price just yet but with Samsung’s A70, which was also announced at the event, costing £369 expect to pay around £499 for there A80.

It will be available on May 29th.

Speaking about the phones, said DJ Koh President and CEO of IT & Mobile Communications Division, Samsung Electronics said: “Consumers are at the center of everything we do and they search for devices personalized to their specific lifestyle. Armed with our expertise, global capabilities and rich consumer insights, Samsung is uniquely positioned to provide innovations for everyone.

“The Galaxy A Series provides a range of models so everyone can choose a device that fits their unique needs and enables them to pursue their passions. The Galaxy A80 offers premium features for digital natives who want to fully engage in the Era of Live.”

Google's Pixel 3a has the best camera of any budget phone