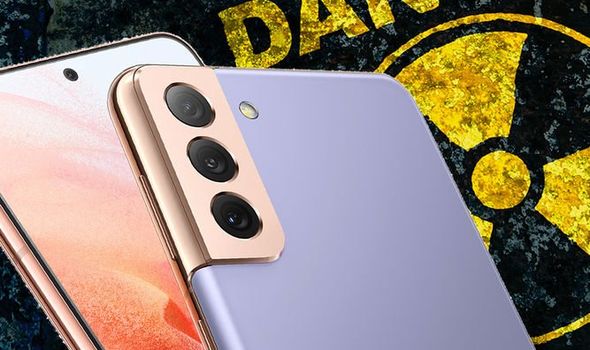 If apps on your Galaxy smartphone keep crashing then you are definitely not alone. A strange bug has hit all Android devices with the issue having a major impact on a number of services including Gmail, Yahoo, Outlook and even the BBC Weather app.

The gremlins began on Monday night with many users still suffering from the glitch days later. Luckily, a fix has been released with both Google and Samsung offering advice to users on how to get things back up and running smoothly. The problems seem to stem from something called WebView. This piece of software comes pre-installed on all Android devices and it’s this that needs updating to mend the issues.

Google says that all users should update Android System WebView and Google Chrome via the Google Play.

To do this, navigate to Play Store app, search for Android System WebView, then tap update. This should solve your app-crashing woes.

Samsung has also revealed its own advice with the company tweeting numerous users with its own fix.

Although this is good advice it seems it’s not working for all Samsung fans.

Numerous posts on Twitter reveal Galaxy fans still having issues with one saying: “Samsung team my apps keep crashing since yesterday and the Android system WebView is disable already on my phone can’t remove it or do anything.what to do ??????”

If the fix hasn’t worked for you then it’s unclear what to do next although more advice from Google and Samsung should be expected soon if the issues are ongoing.

China to fight back against U.S. tariff move: People's Daily