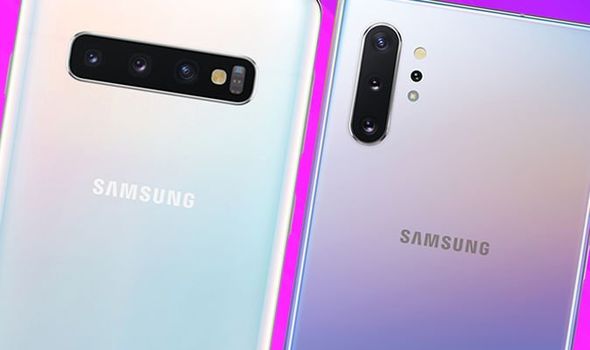 Galaxy S10 and the Galaxy Note 10 are in line to receive Android 10, Google’s all-singing, all-dancing operating system that launched at the start of September.

Of course, Samsung won’t just be giving its fans Google’s stock version of Android. Instead the firm is readying a souped-up version of its One UI skin that debuted last year that will run on top of Android 10.

An Android 10 beta programme for the Galaxy S10e, Galaxy S10 and Galaxy S10+ has already kickstarted in South Korea, Germany and the United States. But it doesn’t seem like Samsung is done there.

SamMobile has claimed a One UI 2.0 beta programme will similarly launch in the UK, France, Poland, Spain, India and China for both the Galaxy S10 and Galaxy Note 10 series in the “near future”.

The outlet noted these are the same territories that were treated to the original One UI beta programme for Android 9 Pie last year.

As was the case last year, you’ll need to download the Samsung Members app to be a part of this year’s beta. Once you’re registered, you’ll have to check regularly to ensure you’re first in line to sign up for it.

The One UI 2.0 beta will only have limited spaces in each region, so you’ll need to be quick once it goes live.

As a quick reminder, users are not advised to download the beta on their primary phone. That’s simply because Samsung’s early software is likely to feature more prominent bugs than its final builds.

Samsung has already detailed a number of new features for One UI 2.0 that will surely ignite excitement amongst fans.

In a nutshell, the smaller banners mean if you receive a phone call during an intense gaming session, there’s less of a chance it’ll obscure the all-powerful boss you’ve been trying your hardest to beat.

The next version of One UI also ups the ante with dark mode too. The theme will now darken user wallpapers, meaning they’ll be less likely to burn your retinas with piercing white lights. 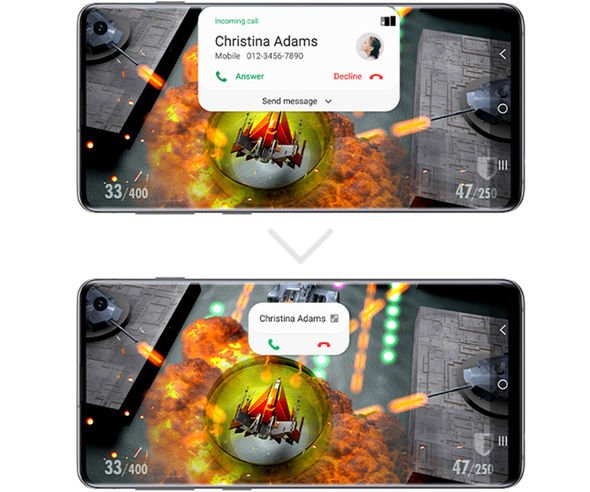 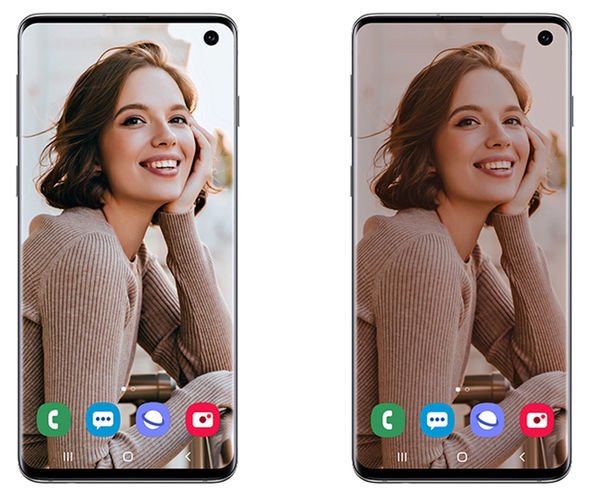 “The new One UI features a streamlined design where notifications take up less space, so users are kept up-to-date while being able to focus on the task at hand. You stay focused while enjoying your favourite content in full screen and never miss any essential information.

“The new, smarter layout provides a visually comfortable experience. An enhanced Dark mode helps users at night by intelligently adjusting the brightness of images, texts and colours on the display while reducing battery consumption.”

In addition to the features described above, it’s also been tipped One UI 2.0 could boast a number of other notable improvements too, such as a built-in screen recorder.

It’s currently unclear when Samsung’s Android 10 beta will arrive for the Galaxy S10 and Note 10 range in the UK. Although Express.co.uk will be on hand to let you know the moment it does.

How To Make A Face Mask With Food Using 2 Ingredients, According To Dining With Skyler