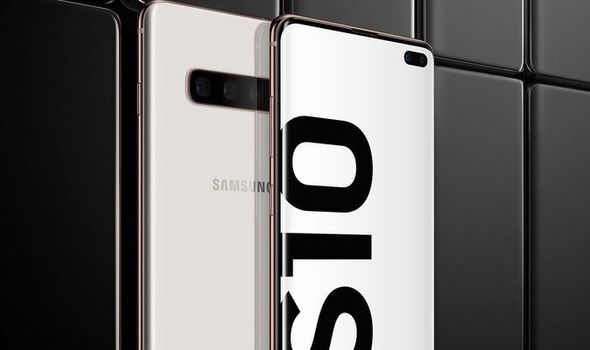 Galaxy S10 is currently available in three models but a fourth capable of delivering 5G network speeds will release in some territories next month.

For now, the most premium version of the product line is the Galaxy S10+ that has a huge display, a triple camera system on its rear and a huge battery.

Additionally, the Galaxy S10+ also comes with a fast processor and can be configured to come with up to 12GB of RAM.

We were full of praise for the Galaxy S10+ at Express.co.uk and awarded the smartphone four and a half stars in our review.

Consumer Reports, an independent organisation renowned for testing smartphones and issuing a verdict telling the public if it is worth buying or not, similarly adored the hardware.

In fact, the outlet went so far as to rank the S10+ in particular at the top of its smartphone ratings, meaning it considered the product to be more capable than all of its rivals.

The organisation complemented the S10+’s ability to perform “the basics” and stated the hardware has the best battery life it has ever tested.

Samsung’s flagship was also said to be incredibly durable and came out of Consumer Reports’ testing of 100 drops “unscathed”.

Discussing the handset, the outlet said: “When it comes to elite smartphones, it can be tough to stand out. The cameras, screens, and processors have advanced so far in recent years that manufacturers often resort to fancy extras to grab the attention of consumers.

“Samsung’s Galaxy S10+ is no exception. The phone, which now sits atop the Consumer Reports smartphone ratings, features five cameras and a super-sharp 6.4-inch OLED display—plus a handful of software features that are clever but far from transformative.

“What puts the S10+ on top is the exceptional way it performs the basics. It has the longest battery life in our ratings, excellent cameras, and the durability to withstand the physical abuses of daily life.”

However, it is worth noting the verdict from the organisation included a few negatives about the hardware. 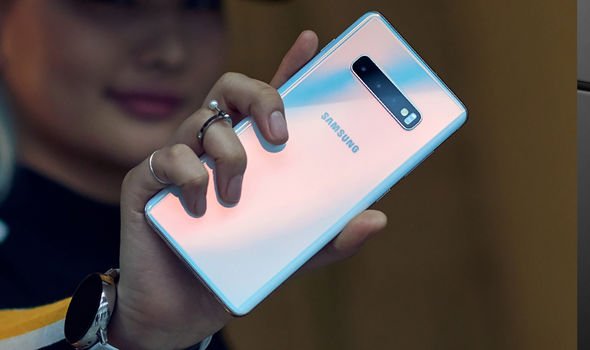 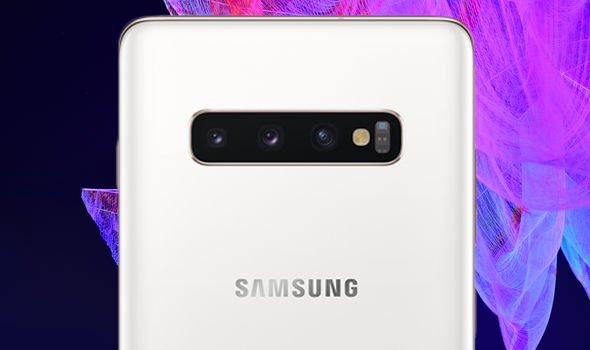 The most important of these was surrounding the S10’s ultrasonic fingerprint reader that was stated to be “buggy” on occasion.

Despite being top of its smartphone rankings, Consumer Reports did not recommend the S10 to everyone.

It stated if you are someone who “buys only the best” it may be worth waiting to see how much the S10 5G is and what the cost of the rapid internet will be.