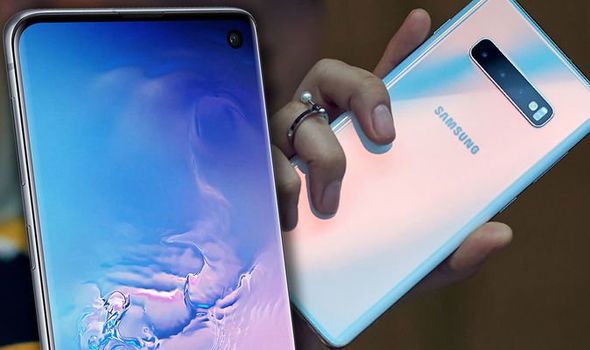 If you’ve been waiting to buy the new Galaxy S10 then now might be a good time to invest.

Samsung has just begun slashing prices with a number of discounts on the standard S10 and cheaper S10e.

Perhaps one of the biggest price drops come to anyone wanting the S10 with an added 512GB of internal storage.

Retailers including Currys and Carphone Warehouse are all offering this discount on the 512GB model and even Samsung’s own store has cut things to £799.

It’s not just the standard S10 that’s seeing its costs reduced as both the S10e and S10+ are also getting big reductions.

These are all good deals which certainly make owning the S10 a lot more affordable and if you want to know more you can find our full Samsung Galaxy S10 review here.

If you’ve already invested in this smartphone then there’s more news as Samsung has just begun pushing out a critical update to this phone. 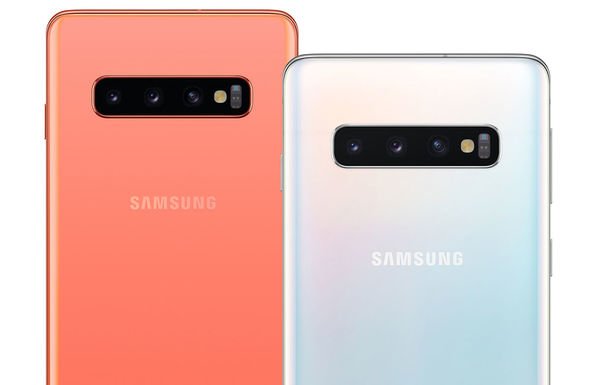 The August security patch has just begun being pushed out to devices across Europe and it brings with it some important changes.

Samsung releases updates every month which not only sort any Google Android issues but also mend bugs specific to Galaxy devices.

This latest upgrade contains numerous patches with some so serious they’ve been deemed critical.

According to SamMobile, the vital upgrade is now available in areas including the Netherlands,  France, Bulgaria, United Kingdom, Germany, Ireland, Spain, Hungary and Italy.

In a post on its blog, Samsung states: “At Samsung, we take security and privacy issues very seriously and we are doing our best to respond as quickly as possible.

“Securing your device and maintaining the trust you place in us is our top priority.