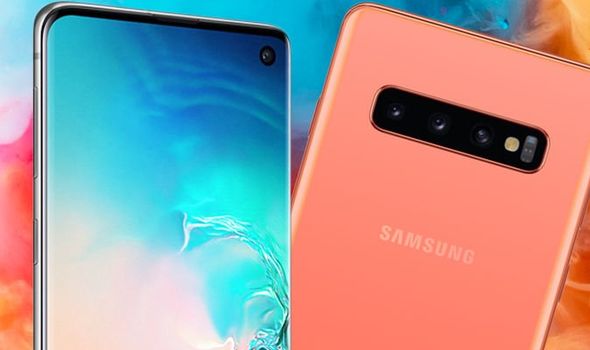 Galaxy S10 was unwrapped by Samsung back in February – unlike other entries into the firm’s flagship series that have debuted in just two models, the S10 lineup comes in a whopping four flavours.

Each S10 variant targets different consumers with a varying price and feature set – for instance, the S10e is the cheapest and smallest offering from Samsung but it also comes without a telephoto camera and has the smallest battery of the quartet.

One thing every S10 model has in common is its software – all come pre-installed with Android 9 Pie and Samsung’s new One UI skin running on top of it.

One UI is easily the best software Samsung has ever made thanks to a number of handy features it brings to the table.

First and foremost, the skin makes a concerted effort to position items within native apps towards the middle and bottom of a display to ensure navigating on larger devices is easier.

Secondly, One UI also brings gesture navigations to Samsung devices, meaning users can choose to rid their phone of Android’s traditional home, back and multitasking buttons if they desire.

One UI’s best feature is by far its dark mode though that, as the name suggests, ensures all native apps in addition to the phone’s notification shade adopt a black tone.

Not only does this introduce a radically different aesthetic to anything seen on Samsung phones in the past, it also makes viewing easier on user eyes, too.

While One UI remains one of the best Android skins around, it appears Samsung could soon grant it a huge upgrade.

SamMobile has declared the South Korean tech giant will release One UI 2.0 alongside its Android Q rollout.

The outlet, citing sources familiar with the matter, stated One UI 2.0 will introduce improvements to its Digital Wellbeing function and is expected to get numerous upgrades present in Android Q itself.

Android Q is presumed to release in full next month but its new features have already been discussed by Google and have been present in beta versions of the operating system.

One of the most handy new features present in Q is the ability to quickly select replies to messages when they appear as a notification. 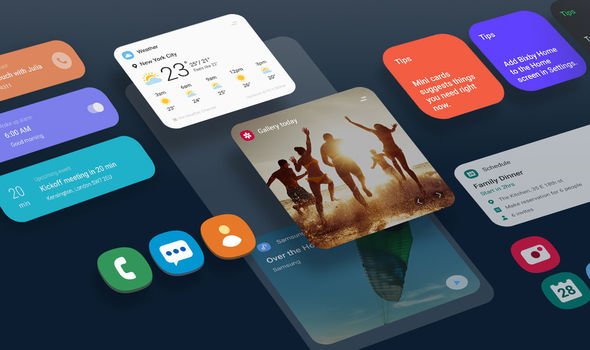 Moreover, alerts will now display contextual options – this means if someone messages you an address the particular notification will feature a prompt letting the user see it right away in Google Maps.

Some Android Q features, such as a dark mode, are already present in One UI, though.

While Google is anticipated to release Android Q sometime in August, it is unclear when Samsung would debut the new software for its devices.

Last year Android 9 Pie launched in August but Samsung fans had to wait four months to get their hands on it.

Manchester snow today: City to be hit by snow but when and where will it snow?

Girl, two, with 'beautiful smile' dies from head injury as cops arrest two people on suspicion of assault and neglect

August 13, 2018 Will Be The Best Week For These Zodiac Signs After The Cosmic Chaos