After months of rumours and leaks, we finally know when Samsung will unwrap its shiny new Galaxy S11 series. The company took to Twitter over the weekend to announce a Galaxy Unpacked event for February 11, 2020. In addition to the Galaxy S11 series (rumoured to come in three models, just like the Galaxy S10), we could also see the Galaxy Fold 2, which is rumoured to adopt a clamshell design à la Motorola Razr.

Speculation about Samsung’s Galaxy S11 series has focused primarily on its camera system, which will seemingly be headlined by a whopping 108-megapixel camera and accompanied by an array of other sensors ranging from a periscope-style telephoto camera, to an ultra wide-angle lens. But it seems Samsung’s newest device could boast a number of software tricks up its sleeve too.

XDA Developers recently trawled through the most recent version of Samsung’s One UI 2 operating system – based on Android 10. The outlet found code to suggest a variety of new video and photo-centric features are inbound as well as the possibility of 45W wired charging for the Galaxy Fold 2. But by far the most interesting discovery was for a feature centred around battery health.

As noted by Max Weinbach, who contributes to XDA Developers and has a solid track record when it comes to unannounced Samsung news, the battery health feature could allow Samsung owners to check the health of their battery (funny that, eh?). This will allow Galaxy S11 owners to find out whether their poor battery life is due to a depleting lithium-ion cell – or whether there’s something in the software, or a particular app, to blame. 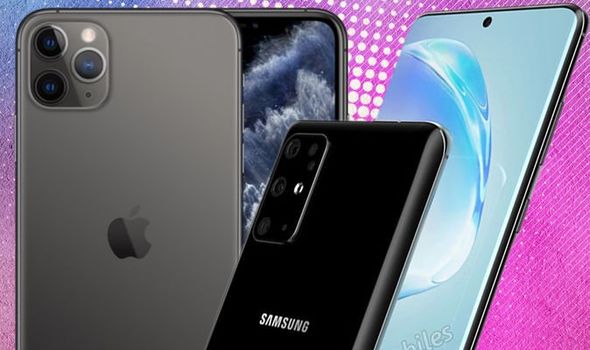 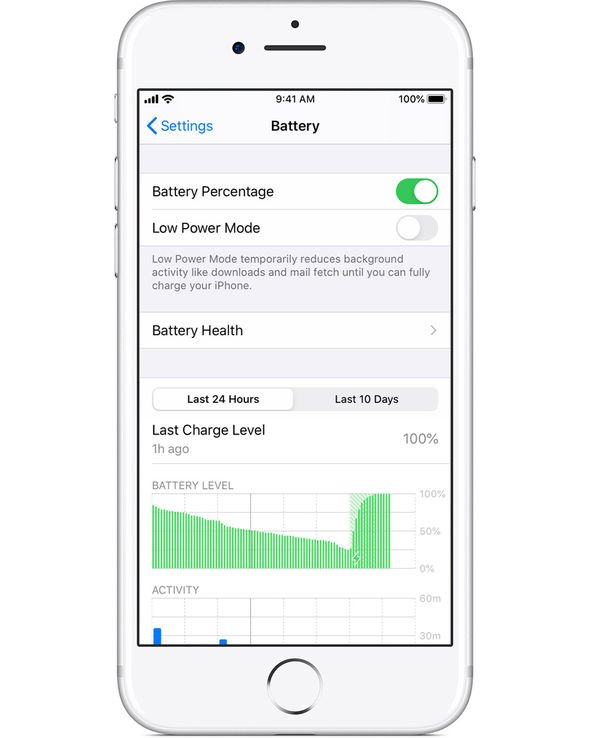 The feature is especially useful for users that plan to keep their device for several years and want to make sure it’s running as optimally as possible.

If the Galaxy S11 does launch with a battery health feature, it would bring the handset on par with the iPhone, which has enjoyed a similar feature for years. Owners of the iPhone 6 and newer are able to access a Battery Health feature within their device’s settings that gives a detailed overview of the cell in question.

Users are able to see the maximum capacity of their battery to see if they are in need of a replacement and can even tell you how performance is being affected by the state of the cell.

Apple introduced the feature in early 2018 following the revelation that it was actively slowing down the chipset in older smartphones to stop the silicon from drawing too much power from weathered batteries and causing the handset to unexpectedly shut down.

Discussing its Battery Health feature, Apple said: “For iPhone 6 and later, iOS 11.3 and later add new features to show battery health and recommend if a battery needs to be replaced. These can be found in Settings > Battery > Battery Health.

“Additionally, users can see if the performance management feature that dynamically manages maximum performance to prevent unexpected shutdowns is on and can choose to turn it off. This feature is enabled only after an unexpected shutdown first occurs on a device with a battery that has diminished ability to deliver maximum instantaneous power.

The Galaxy S11 series is expected to come in a grand total of three models. Although the exact names of each device remains unclear, it’s anticipated successors to the Galaxy S10e, Galaxy S10 and Galaxy S10+ will all be revealed on February 11.

Samsung is expected to push 5G with its new Galaxy S11 series, just as it did with the Galaxy S10 5G and Galaxy Note 10 5G last year. The most premium Galaxy S11 model is expected to only be available in a 5G flavour while successors to the S10 and S10e are expected to come in 4G and 5G variants respectively.

Of course, we’ll have to wait until February 11 to see what Samsung has in store for its legion of Android fans. Express.co.uk will be covering the South Korean tech giant’s showcase live next month. So stay tuned.

Mosul museum reopens four years after it was destroyed by ISIS