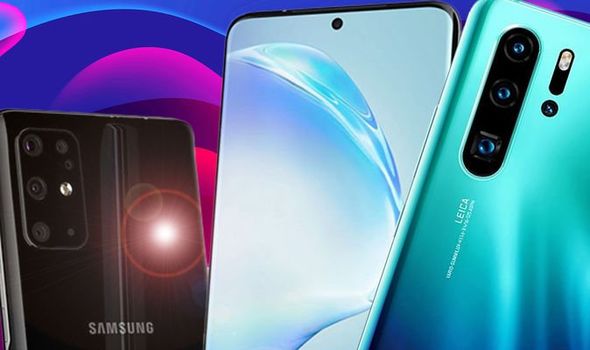 The Galaxy S11 could be the best Samsung phone in years, especially if photography is your forte. A new report from Bloomberg – citing sources familiar with the matter – has said the regular S11 will boast a quad camera system headlined by a whopping 108-megapixel sensor, corroborating prior rumours and leaks surrounding the device. The primary snapper will be joined by an ultra wide-angle lens and another with a 5x optical zoom, Bloomberg added. If true, this means the Galaxy S11 will match the zooming prowess of Huawei’s photography-geared P30 Pro.

Huawei made a big song and dance about the P30 Pro’s zooming sensor when it unveiled the handset back in March. In a nutshell, the device leverages a periscope-style lens to achieve its 5x optical zoom. The Chinese tech giant also uses this sensor, combined with a bunch of nifty software trickery, to deliver a 10x hybrid zoom and an immense 50x digital zoom.

A 5x telephoto camera is by no means a photographic necessity, especially on a smartphone. But you’ll certainly be thankful for it if you ever find yourself at a sporting event where you’ve drawn the short straw with back row seats.

Both the Galaxy S10 5G and Galaxy Note 10+ come with this type of sensor already.

Although Bloomberg’s report focused on the camera system offered by Samsung’s new Galaxy S11, other rumours and leaks appear to have outed its specs and design.

Last month OnLeaks collaborated with PriceBaba, 91Mobiles and CashKaro to bring alleged renders of Samsung’s forthcoming Galaxy S11e, Galaxy S11 and Galaxy S11+ respectively. Each device was exhibited with an all-screen design and a new rectangular camera module on its rear.

Speaking of cameras, the case for each array of sensors was displayed to be a different size on each device with the S11e having the smallest and the S11+ boasting the largest. This certainly seems to back up Bloomberg’s suggestion the S11+ will have an additional ToF lens.

As was the case with this year’s S10 series, the Galaxy S11 is expected to be the smallest of the newest flagships with a display ranging from 6.2 to 6.3-inches in size. The regular S11 has been tipped to come with a panel between 6.6 and 6.7-inches while the S11+ is expected to boast an even larger 6.9-inch screen. 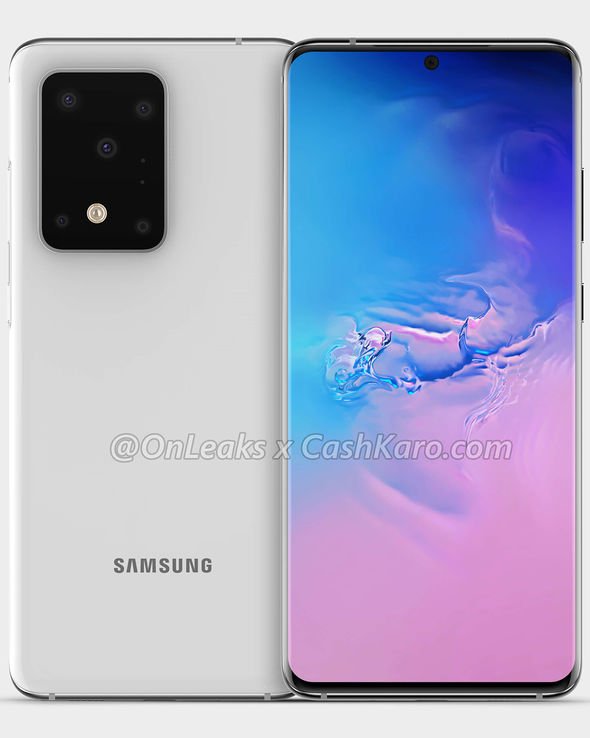 Most notably, it seems every Galaxy S11 model will come with a centred hole-punch within its display à la Galaxy Note 10.

Internally, the Galaxy S11 is expected to come with the latest and greatest internals on the market. That means it’s assumed the hardware will come packing Qualcomm’s newly announced Snapdragon 865 processor. However, it’s possible Samsung will continue to follow tradition by giving some S11 models its own Exynos chipsets depending on the region sold.

Another recent rumour has suggested the Galaxy S11+ could come with a humongous 5,000mAh battery, too.

Of course, we won’t have official details on the Galaxy S11 until Samsung reveals the device in full. The new flagship is expected to be unveiled in February next year.

Disenchanted release date, cast, plot and everything you need to know about Disney's Enchanted sequel

CoppaFeel! founder visits a psychic – and the letter C comes up really strong