Samsung released its newest trio of smartphones in the UK on Friday: the Galaxy S20, Galaxy S20+ and the Galaxy S20 Ultra. Each device offers a superb display, a capable camera system and a boatload of software features.

Things aren’t all sunshine and rainbows though. In fact, many members of the media and influencers reported unexpected problems with the device while testing the S20 series.

One such outlet is SamMobile that faced issues related to random heating, camera app lag and general performance glitches in some circumstances. Certainly not something to be expected of a phone that starts at £799 and maxes out at an eye-watering £1,399.

However, it seems Samsung is aware of the niggles plaguing the S20 series and is issuing a new update to help mitigate them.

As noted by SamMobile, the South Korean tech giant has started rolling out new software for Exynos-powered versions of the Galaxy S20 that are sold in the likes of UK and Europe.

Although the update doesn’t go into precise detail about what’s fixed, it does note the S20 will benefit from “stability improvements”, “bug fixes” and the like. 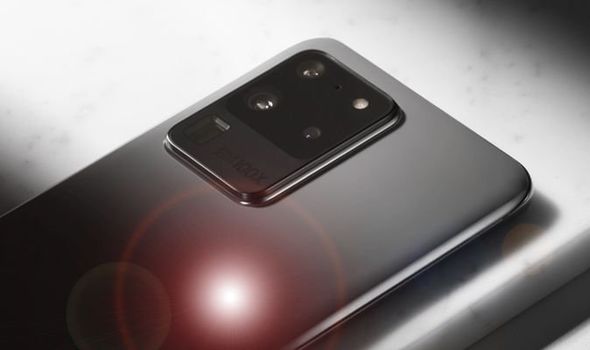 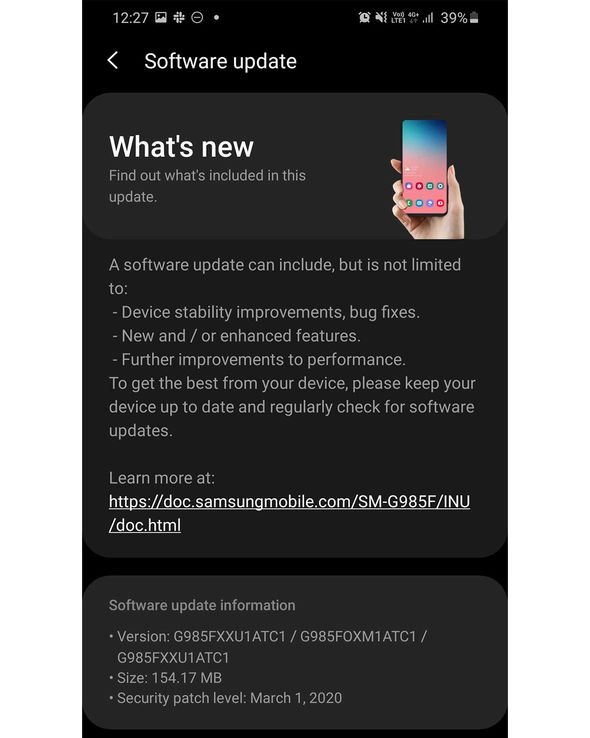 Here’s a full changelog for the latest version of One UI for the Galaxy S20 series:

It’s also worth noting the latest S20 update also bundles in the March 2020 Android security patch that fixes a number of software vulnerabilities, one of which is deemed by Samsung to be “critical” in severity.

If you’ve picked up a Galaxy S20, Galaxy S20+ or Galaxy S20 Ultra in the last couple days, you should have received a prompt telling you to download the latest Samsung update.

If you haven’t, you can always obtain it manually by heading to Settings > Software update.

Ghosts covered in scars, a spirit shaking a white cloth and two women left trembling in fear : the real story behind Netflix smash The Haunting of Hill House