The Galaxy S20 has already been subject to plenty of leaks ahead of its official launch, but this latest has to be the worst yet. Samsung appears to have got a little overexcited ahead of its Unpacked event in San Francisco and released images of its flagship phone for all the world to see.

As spotted by the team at WinFuture, the photos show an upcoming case accessory which will clearly be going on sale once the phone is launched.

Sadly for Samsung, the post on its official website – which has now been removed – also revealed a very clear image of the impending device along with a listing which names the phone as the “Galaxy S20”.

With last year’s flagship branded Galaxy S10, some had expected the new addition to the range to get the S11 name, however, it seems Samsung is definitely opting for the S20 title instead.

The images seem to match many of the leaks which have been appearing on the web over the past few weeks and months. From the front, you’ll see a phone with a fully edge-to-edge screen and a small pin-hole selfie camera which now sits in the middle of the display. 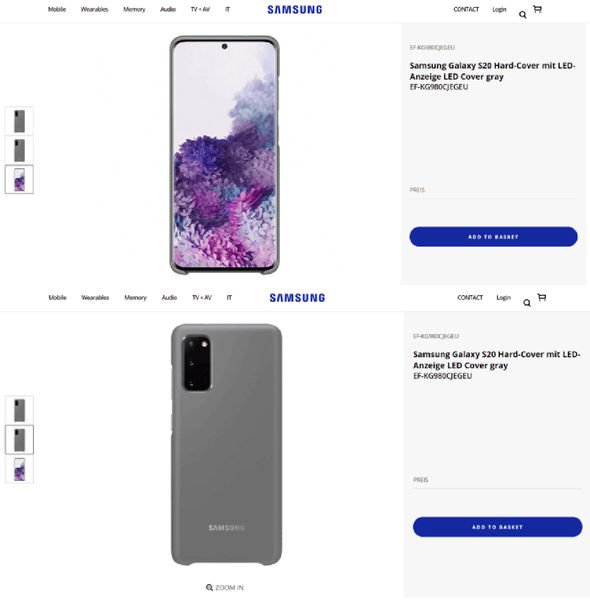 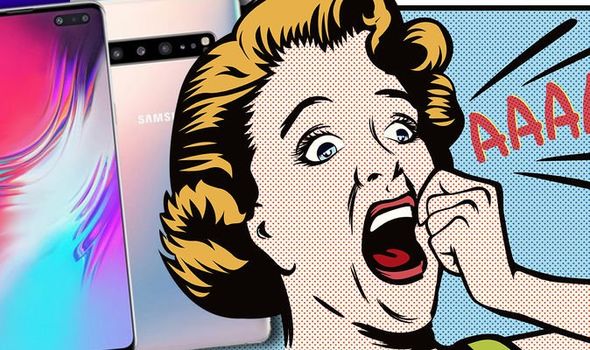 Like the S10, this screen appears to curve gently around the sides of the device meaning you’ll see minimal bezels.

Spin the S20 around and there’s a new design coming to the camera. The triple-lens is now stacked in a vertical position rather than being placed in a horizontal line across the back of the case.

The name, screen and camera are the main features revealed in this shock leak, but there are a few more things that we now know about this phone.

Firstly, it’s being reported that Samsung will introduce a 120hz screen that will make scrolling through content feel silky smooth. There’s also the expected inclusion of a faster processor, bigger battery, quicker charging and 5G network technology for access to better downloads when away from Wi-Fi.

One final leak has suggested that three variants of the S20 will be unveiled in the US next week which will include a standard phone along with an S20 Plus and ultimate S20 Ultra.

This top-end Ultra could get even more cameras, a giant display and one of the biggest batteries ever seen in a smartphone. If you want to hear all the news from Unpacked then the event gets underway on February 11 with things expected to start at around 6pm GMT.

We will be bringing you live updates throughout the day so make sure you visit express.co.uk/life-style/science-technology for full details.

Emma Roberts Has a Cute Outfit For Every. Dang. Holiday. in Her New Film Holidate