Home » Galaxy users could be owed money from Samsung, do YOU qualify for the payout? 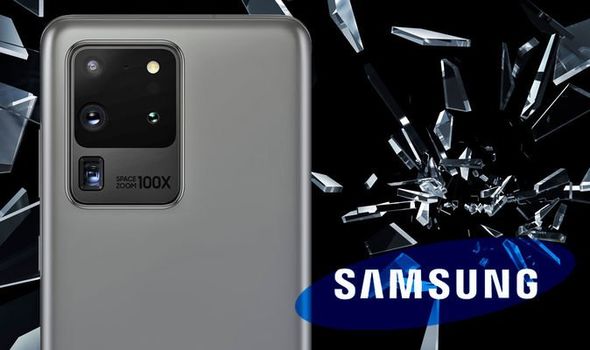 Samsung is facing a class-action lawsuit over its Galaxy S20 range of flagship smartphones. Attorneys at the consumer rights law firm Hagens Berman this week filed a lawsuit over what they described as a “widespread defect” with the Galaxy S20 line-up. The issue in question relates to the rear-facing camera glass found on the Galaxy S20, Galaxy S20 Plus, Galaxy S20 Ultra, and Galaxy S20 FE.

This costly problem was reported by users soon after Samsung launched its Galaxy S20 devices last year, and reportedly sees the glass on the rear camera shatter spontaneously.

The lawsuit claims this can happen to an S20 device even when a phone is in a case and no external force is applied. On affected devices, the damage done is considerable, with a ‘bullet hole’ like shatter appearing on the camera module.

SamMobile were one of the publications to previously on this issue last year. And the Samsung-centric site said the cost of repairing it would be $100 for those on Samsung Premium Care and almost $400 for those who weren’t enrolled in the programme.

Hagens Berman is now inviting any affected Galaxy S20 owners to join in on the class-action lawsuit on their website and said losses experienced due to this problem could be recouped.

Steve Berman, managing partner of Hagens Berman and attorney for consumers in the class action, said: “Samsung sold its Galaxy S20 as a high-end option for consumers, with a ‘professional’ grade camera, charging upwards of $1,600 per device, only to have them suddenly lose a major aspect of their functionality.

“During a time of social-distancing and increased use of online access, consumers are especially in need of a reliable mobile device, yet Samsung has refused to deliver the reliability it promised its customers.”

Hagens Berman also said that a Samsung Care Ambassador previously addressed the root cause of this issue in a Samsung consumer forum.

The ambassador allegedly said: “This happened to one of our ambassadors. After many complaints about the issue, we found out that it has to do with pressure buildup underneath the glass and not customers banging it against something”. 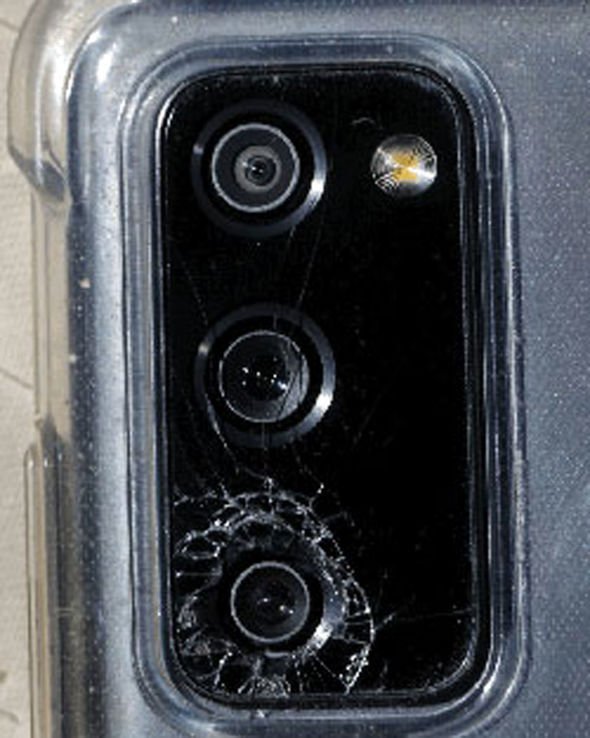 Hagens Berman added that there have been “hundreds” of reports of Samsung Galaxy S20 users seeing the glass on their device’s camera module breaking.

One S20 owner said: “I set it down on a wood table and picked back up and the something happened. I called Samsung and the wanted me to send my phone in and they would fix it but that would take up to two weeks. I bought the protection plan on it but they are giving me the runaround and still haven’t done anything.”

While another added: “Out of nowhere I looked at my camera and the glass is cracked. In the case at that. I didn’t even drop it.”

And one explained: “Within less than a week my glass on the camera has broke. Phone has always been in a case and not dropped… There is absolutely no reason this should of happened.

“The camera is the reason I decided on the S20 Plus. This will be my last S phone”.

Tiger King: Will There Be a Season 2?