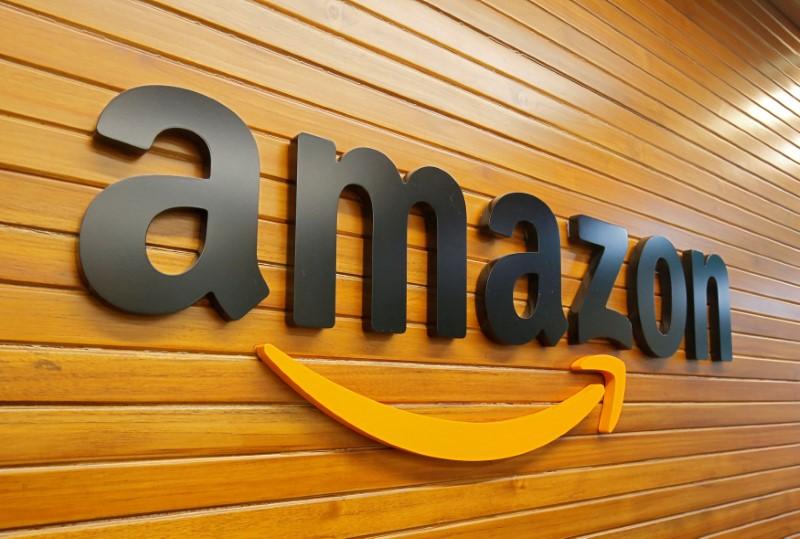 BERLIN (Reuters) – A German court has upheld an attempt by Amazon to clamp down on paid reviews of products on its site, according to a ruling made public on Tuesday.

Amazon brought a case against a provider that offers customer reviews to third-party sellers on the German site in return for compensation, usually a reduced price for the item tested.

A court in Frankfurt said that it banned the defendant from publishing reviews on Amazon without making clear their commercial background. The ruling is not yet legally binding as the company can still appeal.

Amazon’s community guidelines prohibit compensation for reviews, but the practice has still proliferated, prompting Amazon to seek to sue sellers who buy reviews.

Amazon tightened up its rules in 2016 to only allow reviewers to accept a free or discounted product as long as they disclose that fact, and use the Amazon “Vine” program to post their opinions.