STUTTGART (Reuters) – German battery maker Varta (VAR1.DE) has sealed a research agreement to lay the groundwork for mass production of lithium-ion battery cells for electric cars as it seeks to take on Asian leaders in the sector. 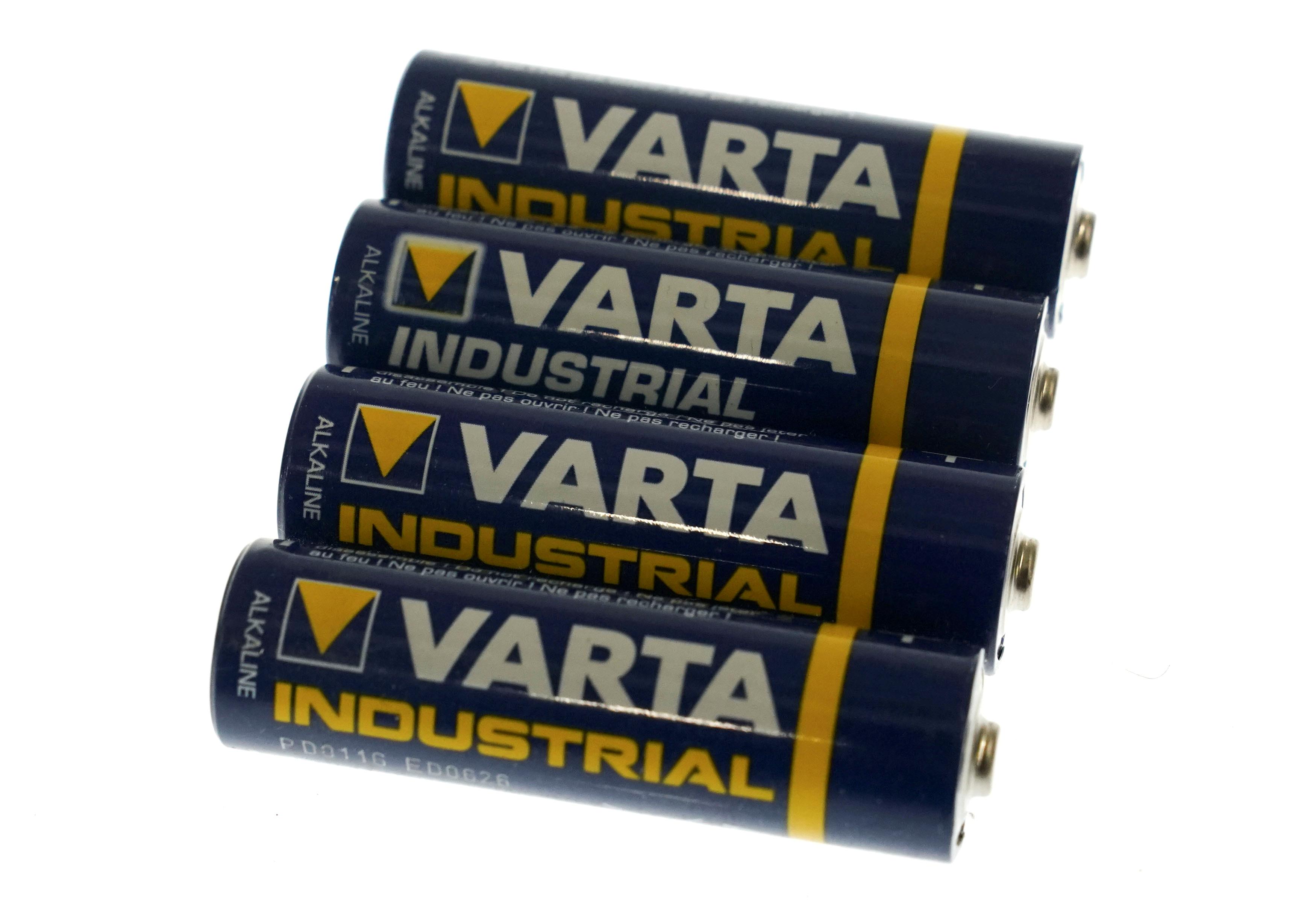 Varta, which currently specializes in batteries for hearing aids and large storage systems for solar energy, has agreed a cooperation deal with Germany’s Fraunhofer Institute, a scientific research body, the two parties said on Monday.

The German government has earmarked 1 billion euros ($1.1 billion) to support domestic companies looking to produce battery cells for electric vehicles as a way to reduce German carmakers’ dependence on Asian suppliers and protect jobs at risk from the shift away from combustion engines.

With the research project, Varta wants to gain technical advantages in battery cell production over Asian manufacturers and is in intensive discussions with relevant market players to broaden its product line, Varta CEO Herbert Schein told reporters in Stuttgart.

He declined to give further details.

Berlin’s push to shape industrial policy marks a break with its generally “hands off” approach to business decisions and is part of European efforts to forge battery alliances to counter the dominance of Chinese, Japanese and Korean firms.

However, Asian market leaders are already ramping up their output, increasing the risk of a glut that could hinder the establishment of battery cell production by European newcomers.

Thomas Bauernhansl, director at the Fraunhofer Institute for Manufacturing Engineering and Automation IPA, said the focus of the research project was to set up a more digitized production line that will reduce the current scrap rate of 10 percent.

Varta is currently the only company in Germany with experience in mass production of battery cells and this reduces the risk of market entry in new areas such as large lithium-ion battery cells for electric cars, Bauernhansl said.

Economy Minister Altmaier has said there were interested parties for several consortia on battery cell production and that he expected the first concrete investment decisions at the end of the first quarter of 2019.

Apple’s Second-Gen AirPods Are Great—But Are They Worth the Upgrade?

Hubble captures massive nearby galaxy that is still growing