This is the gigantic remote-controlled robot drafted in to help fix railways in Japan.

Appearing like something straight out of a sci-fi movie, the Gundam-like creation is mounted on a crane and controlled virtually by an engineer.

The robot is able to carry out maintenance work on hard-to-reach railway contact lines.

It was developed by West Japan Railway Company (JR West) and two other Japanese companies in order to carry out tasks that are considered too high risk for humans.

According to JR West, the prototype of this robot can be controlled by human operators through VR helmets and remote controls. 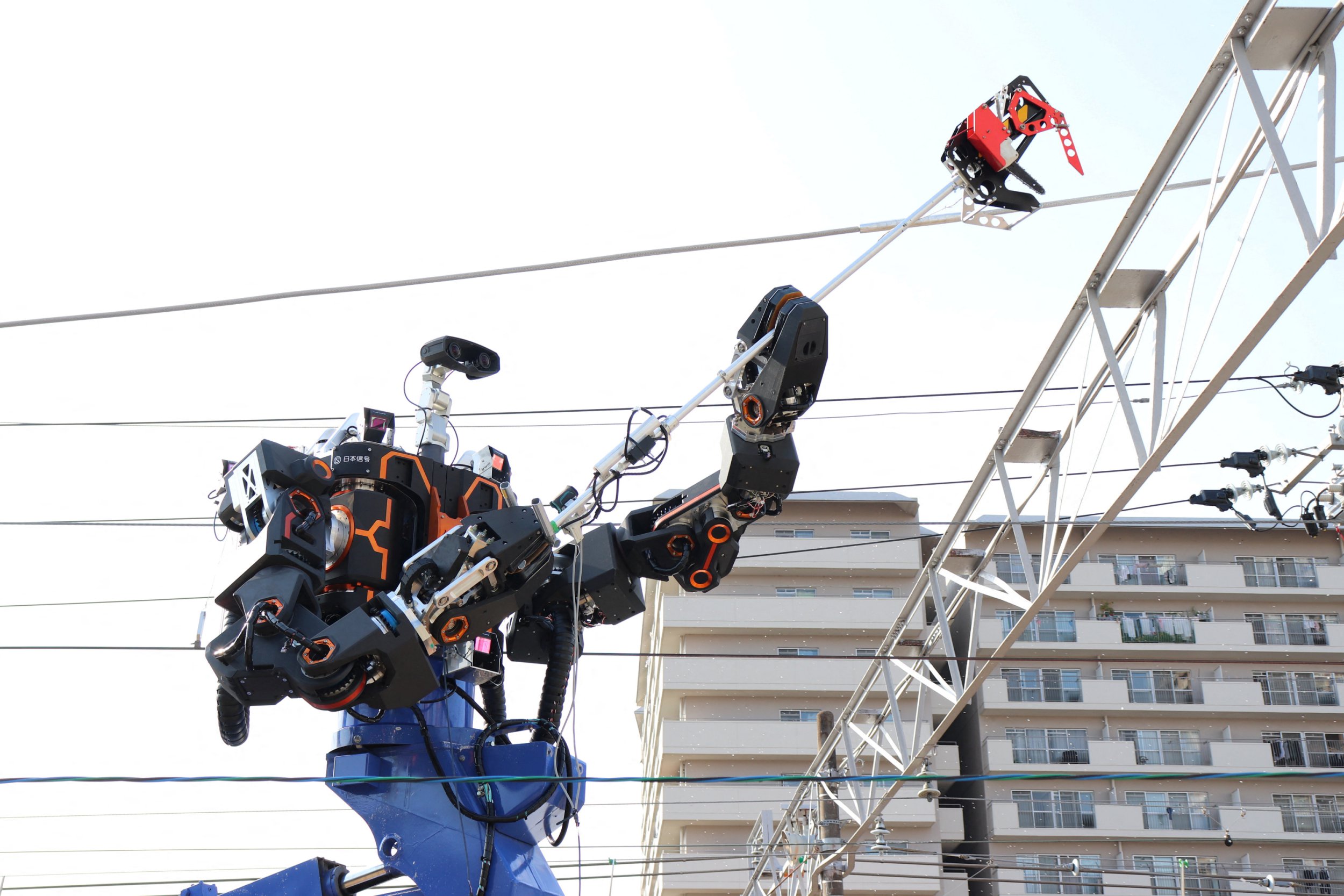 It was designed to lower the risk of electrocution and falling for workers and the company says it can cut down the labour by humans by a third.

The company has been conducting tests since April and expects to put the massive robot into full service by early 2024.

Son, 52, appears in court over ‘murder of terminally-ill mother, 79’

Study reveals how to harness the power of your psychological clock