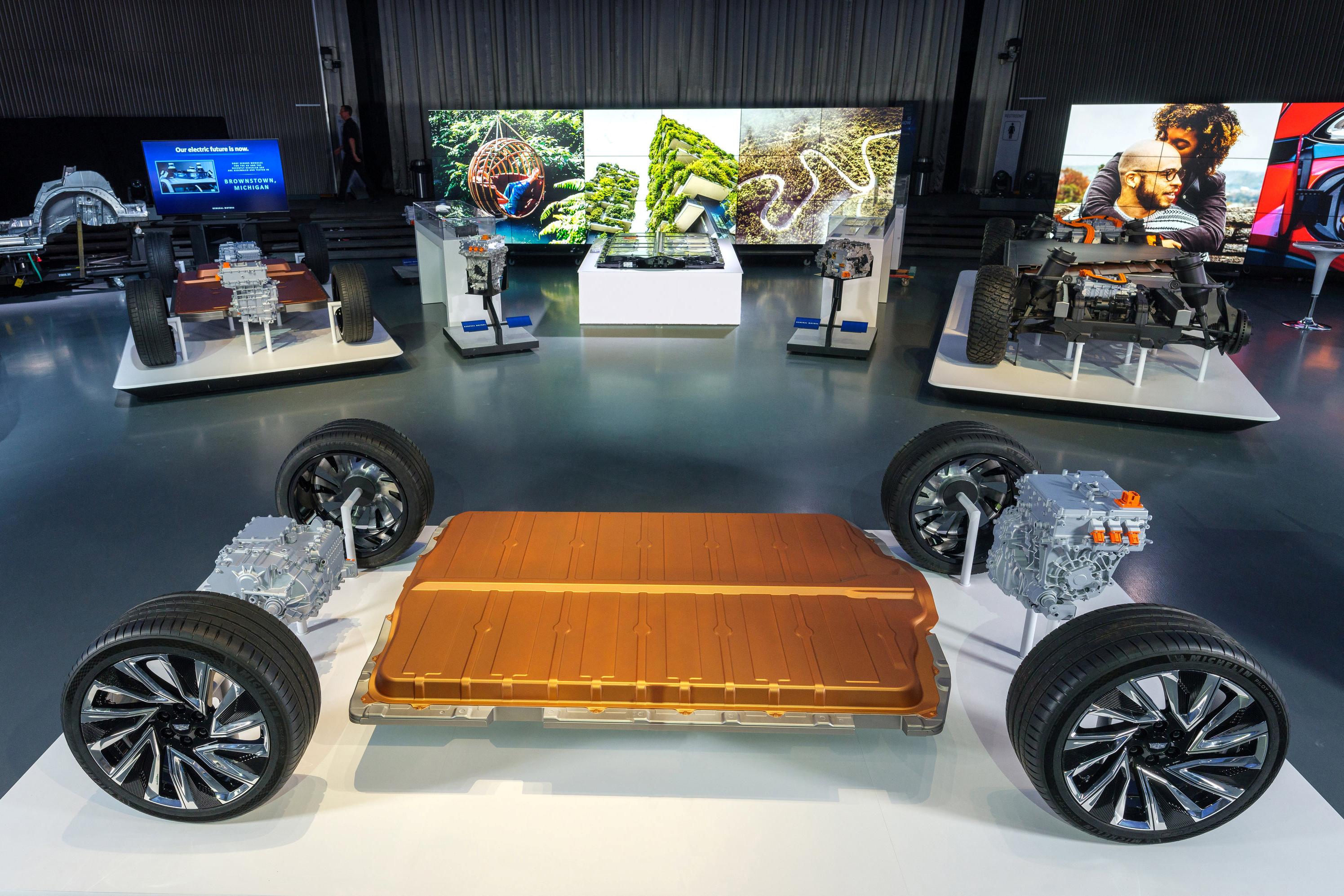 The previously undisclosed investment figure was part of detailed presentations Barra and other GM executives gave to reporters and investors, to show that GM can make the transition from an internal combustion world to a battery electric one.

And by slashing the number of powertrain combinations and moving to modular electric vehicle components, including battery packs and motors, GM can be profitable and maintain its profit margins, she said.

Simplifying batteries and vehicle architectures would be critical to achieving profitability.

With its new Ultium battery technology, GM is on track to cut the battery cell costs – the single greatest expense in electric vehicles – to less than $100 per kilowatt-hour, Barra said. That would be down from about $140 now.

That, in turn, could make battery packs – for electric vehicles like the Chevrolet Bolt EV – up to 45% cheaper, experts say.

In a similar light, Musk, Tesla’s chief executive, told investors last month that the Silicon Valley automaker was working on battery cost and range breakthroughs that it would describe at a “Battery Day” in April.

Barra reiterated a goal of selling 1 million electric vehicles annually in the United States and China by 2025.

The $20 billion investment would go towards planned engineering and capital spending, she said, adding it was not a figure “with crazy things added to make it look big.”

At the design center, analysts questioned GM’s EV competitiveness, whether EVs can be sold at a premium and how the company will manage the transition away from gas-powered vehicles. Executives maintained GM is well positioned in the EV market, where they see profitable growth, especially on the U.S. coasts.

The skepticism of investors and analysts over GM’s electric vehicle plans has become clear in recent months, with Tesla’s market value soaring to around $137 billion as of Wednesday, more than triple GM’s $44 billion.

GM is by far the larger manufacturer by volume, and generates more cash and profits. But in the electric vehicle market, Tesla is the leader.

The first of the new generation electric vehicles, the GMC Hummer pickup, will be launched in late 2021, followed by the Cadillac Lyriq crossover utility vehicle in 2022. GM has promised 20 new electric vehicle models globally by 2023.

A central part of GM’s pitch to investors focuses on the company’s new Ultium electric vehicle batteries, which will offer a GM-estimated electric driving range of 400 miles or more on a single charge.

Cobalt and nickel are two of the most expensive raw materials used in electric vehicle batteries. 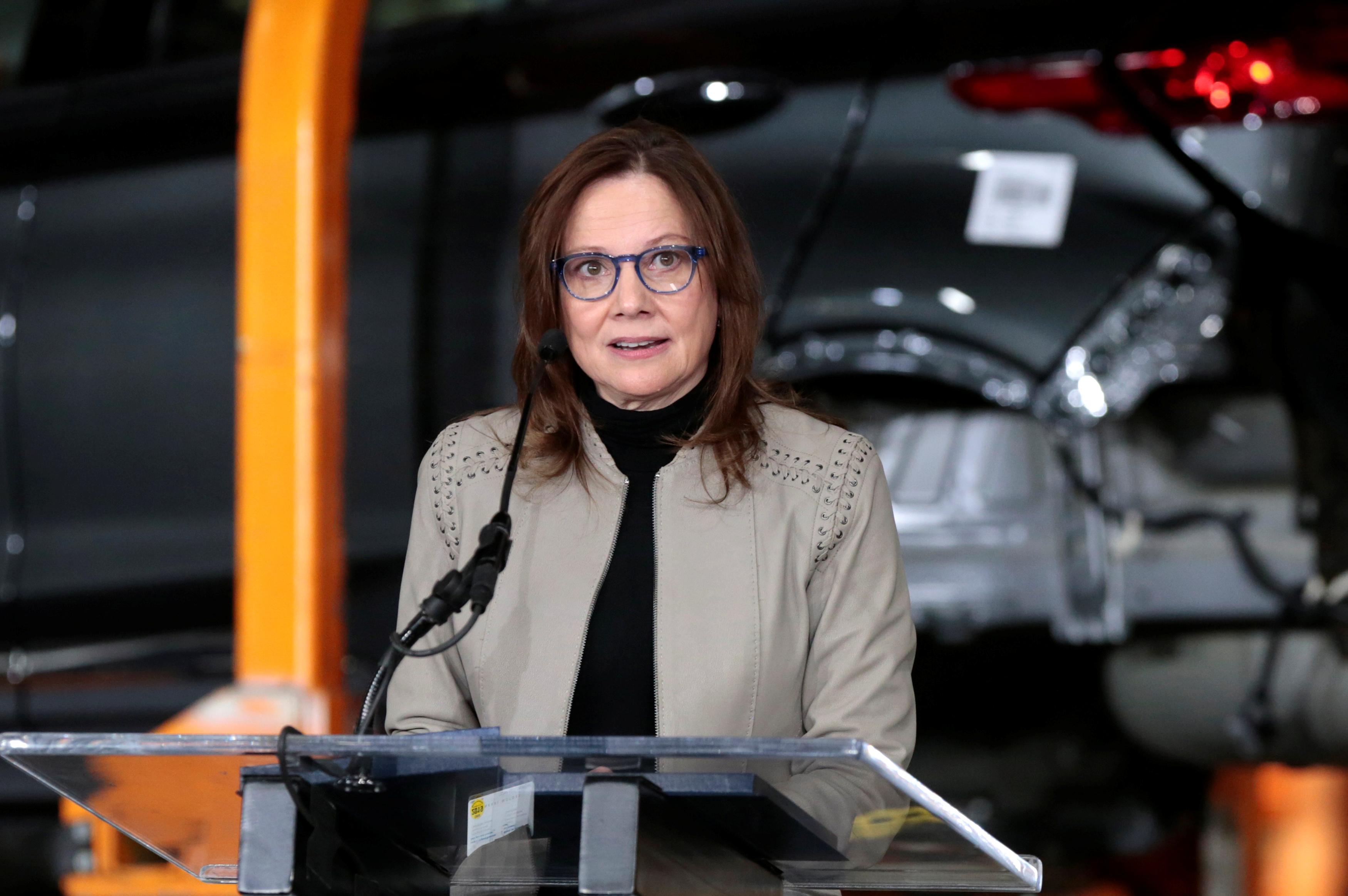 Reuss said GM was moving to directly buy battery materials as it works on new technology that will cut or eliminate cobalt use.

GM has previously revealed its electric vehicle strategy in incremental steps – announcing the Hummer brand will be reborn as an electric pickup, and a partnership with Korean battery maker LG Chem (051910.KS) to build a $2.3 billion battery plant near a shuttered GM car plant in Lordstown, Ohio.

GoPro returns with Hero8 Black and a new focus on software