Gmail services go down for users across UK and Europe

Google apps were glitching for millions of Android users this week causing these apps to crash and preventing them from using apps such as Gmail, Yahoo, Outlook, BBC Weather and Google Pay. Google has now published an official fix, but some people are still encountering frustrating problems.

Google apps including Gmail, Chrome and Yahoo Mail began to crash on March 22 on Android devices.

Android users said many apps simply would not open meaning many could not use important apps such as Gmail, a number of banking apps, Google Pay and more.

The issues continued from March 22 through to March 23, with Google reporting the issue was now fixed on Tuesday. 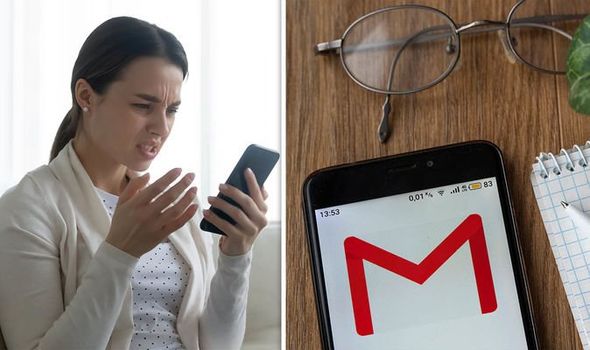 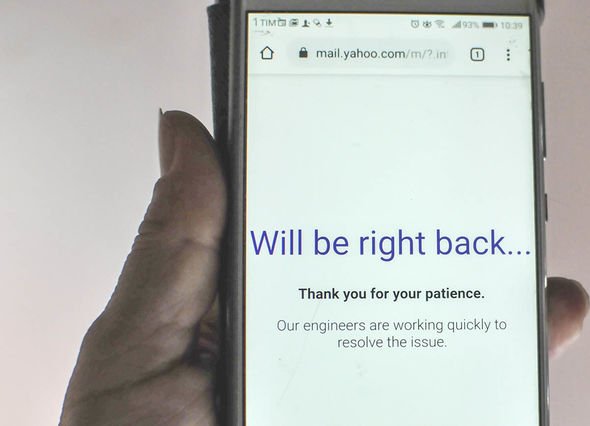 However some people are still reporting issues on social media, but the number of people reporting problems has significantly decreased.

One social media user tweeted: “Is it just my Gmail App that shuts down automatically? How do we fix it”.

Another wrote: “I’m having some trouble with the Gmail app on my OnePlus 6 – newest update installed, I’ve restarted the phone both soft and hard, I’ve uninstalled Gmail and installed it again – but the app keeps crashing when I open it. Any thoughts?”

One person added: “Is there maintenance at gmail? The android app is always restarting and not working. Thank you.”

Another person tweeted: “The app seems to be going through a glitch. It shuts down the moment I open the app”. 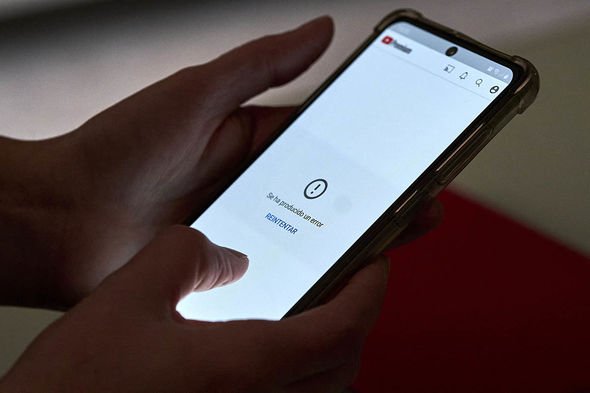 Is the problem now fixed?

Google has said the problem causing apps to crash has now been fixed.

The issue reportedly stemmed from a bug in a previous version of Android System WebView, a system component which enables Android apps to display web content.

The tech giant shared the following solution to remedy the problem.

DON’T MISS
Why is Gmail crashing? Cause of app failure on android and Samsung [INSIGHT]
Amazon app on Android unable to open due to Play Store crashing issues [EXPLAINER]
Gmail DOWN: Google’s email app crashing on Android [ANALYSIS] 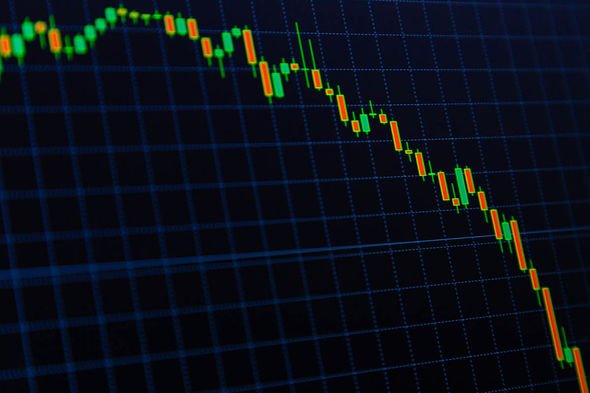 How to fix the Google app issue

To resolve the issue, Android System WebView and Google Chrome need to be updated.

Google Play will soon download the update to these apps on affected devices, or you can update manually to resolve the issue immediately.

Devices without WebView pre-installed only need to update Google Chrome. 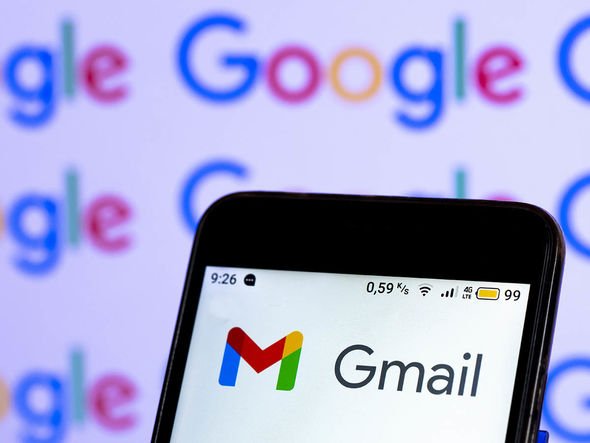 You can find out more about the fix here.

Woman pushes child into moving vehicle after arguing with her husband