Although Apple’s own Mail app on iPhone is supremely intuitive and even allows you to sync up a Gmail account, a huge number of users still prefer to have Google’s own Gmail app installed on their phone. Gmail for iPhone is brimming with excellent features like Smart Replies, a security filter and even the ability to undo sent messages that make managing your inbox that much easier.

However, until now the Gmail app for iPhone has been missing one key feature that’s been available on Android for some time – the ability to quickly add attachments using the built-in Files app.

Apple introduced the Files app back in 2017 with the release of iOS 11. As the name suggests, the programme is pitched as an all-in-one way to access every document, photo, video and more.

In addition to providing instant access to all locally-stored items, the Files app also allows for seamless integration with cloud services like iCloud Drive, Google Drive, Dropbox and OneDrive.

Having quick access to all your files in Gmail is invaluable and certainly means you won’t have to tediously sort through your phone to find what you’re looking for and save it in a location Gmail can access. 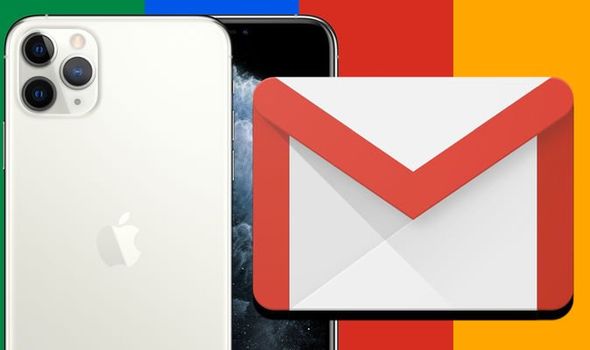 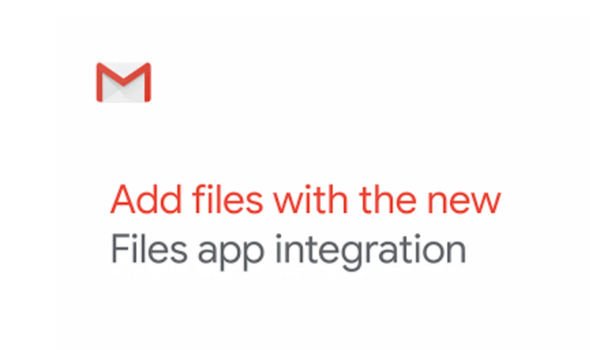 It’s not just iPhone users that will be treated to the new functionality though, Google has also announced it’ll start rolling out for iPad, too.

The new Gmail feature is available from today, but Google has said it could take until the end of the month before it’s widely available for all Apple fans.

You won’t notice a huge change when your device has received the new feature. It’ll be enabled by default and you’ll be able to access it by pressing the attachments button when composing an email and selecting from the Files app.

The ability the sort through files seamlessly on Gmail has been available on Android for some time. Pressing the attach button instantly presents you with a feed of all the items you have stored on your device. Users are free to filter files by images, audio, videos, documents and more.

This certainly isn’t the first time Apple fans have been forced to wait longer than Android users for Gmail features.

Back in April Gmail for iOS finally gained the ability to re-map the function of gestures within an inbox after already being made available on Google’s operating system.

Notes of Apple's Long-Rumored "Apple One" Bundle Have Been Found

Amy Dowden is MARRIED! The star tied the knot with fiancé Ben Jones

Optical illusion leaves everyone's "brain hurting" – but can YOU figure out what's going on?