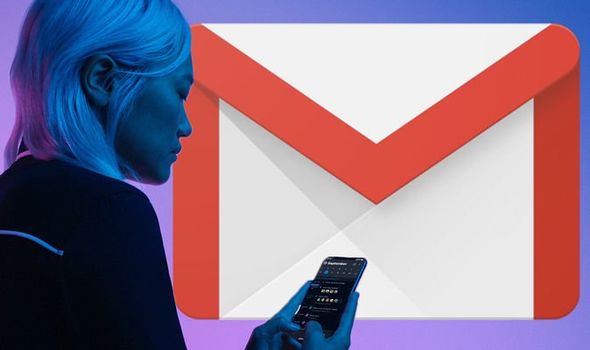 Gmail is Google’s email client that is available on desktops, tablets and smartphones – the software is harnessed by users across the globe.

The programme is regularly granted new features thanks to consistent Google updates.

Gmail already has a dark mode on desktops – the aesthetic employs black and dark grey colours that make managing an inbox easier on user eyes.

However, until now such a feature had remained absent on Gmail for smartphones.

Google recently released Android 10 for its Pixel series of devices – the update is also available on a select number of other smartphones.

One of the flagship features of Android 10 is by far its new dark mode that ensures a variety of native apps adopt such tones when enabled.

On the day of Android 10’s release, Express.co.uk obtained it and tested its new aesthetic – this publication noticed that most of Google’s native programmes honoured the mode.

However, Gmail noticeably failed to do the same – instead the app’s typical bright white colour scheme was showcased and could not be altered.

However, as noted by XDA Developers, the Mountain View company has now released a new version of Gmail that now allows for dark mode compatibility.

Alternatively, the dark mode should also be enabled when Android 10’s same system-wide theme is switched on.

While the dark mode for Gmail is currently rolling out for Android, it is currently unknown when iPhone fans will be treated to the same functionality.

Microsoft announced the fresh aesthetic on August 28 – the tech firm was eager to detail the meticulous design work that made it possible.

Discussing the new dark mode for Outlook Jon Friedman, the head of Microsoft Office design, said: “People often think of Dark Mode as a choice between a black or white screen, but this feature involves a wide spectrum of both grayscale and colour gradients. 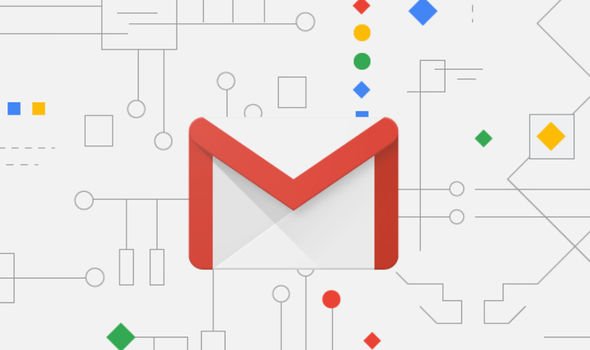 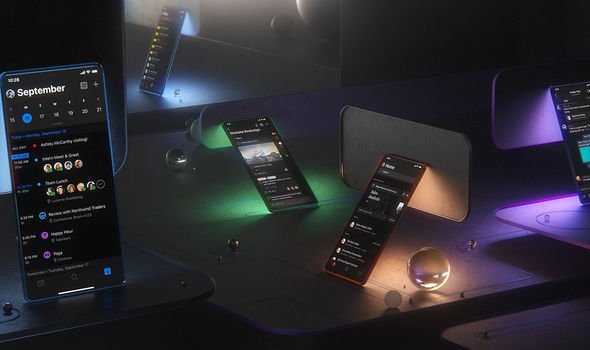 “Our design research specifically focused on these contexts where folks would want to use Dark Mode, and the response was very positive.

“While some Dark Mode experiences can be neon or overly bright, people felt that Outlook mobile kept the kind of relaxed feeling you might want in a dimly lit living room or bedroom. They described the experience as comfortable, crisp, clear, and aesthetically pleasing, a nod to how Dark Mode can reduce eye strain.

“Dark Mode may also save battery life when you’re traveling or on the go for long stretches of time. We’re building in capabilities so following the next round of OS releases on iOS and Android, Outlook will automatically switch to Dark Mode depending on the preference you set.

“In the meantime, Outlook for Android automatically switches to Dark Mode when you choose Battery Saver. These perks all hold true for Dark Mode on Office.com.”

Capybara Games’ New Roguelike ‘Below’ Finally Has A Release Date

‘Bold And The Beautiful’ Spoilers For Thursday, June 7: Liam Chooses Between His Family & Marrying Hope