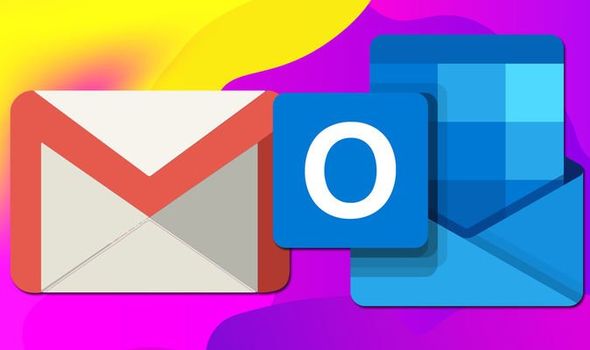 Gmail and Outlook have been fiercely competing against each other for over 15 years – Microsoft’s email software launched first but was challenged by Google in 2004.

Both Gmail and Outlook offer a swathe of functionality for users of each – these include the ability to schedule emails, easily sort through multiple inboxes and more.

Google and Microsoft both offer mobile applications for each of their respective programmes – for the most part, each boasts the same functionality as its desktop counterpart.

However, one feature neither Gmail nor Outlook have on smartphones is a dark mode.

Dark modes have risen to prominence in recent years; the aesthetic not only offers a radically different way to experience apps and operating systems, but it also makes usage easier on user eyes, too.

Last month the existence of a dark mode for Gmail on Android was spotted by Android Police.

Screenshots were shown of the feature in action and gave users of Google’s programme reason to be excited.

Unfortunately though, the function showcased in the newest Gmail Android application package (APK) appeared to be incomplete – certain aspects of the software were shown with the aesthetic while others were notably absent of any dark grey colours.

Moreover, Android Police also noted it was not possible to turn a dark mode on or off manually within the app version 2019.06.09.

While it is unclear when Gmail will finally receive a dark mode, it seems Microsoft may beat Google to delivering such a feature.

Windows Central recently obtained “official renders” of a dark mode running on Outlook for Android; the design was shown to adopt black and dark grey colours but retain some other tones that were displayed minimally. 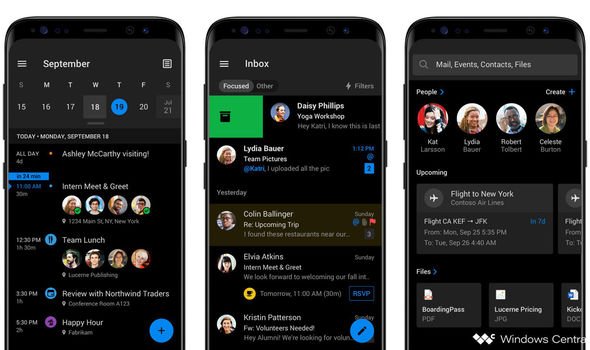 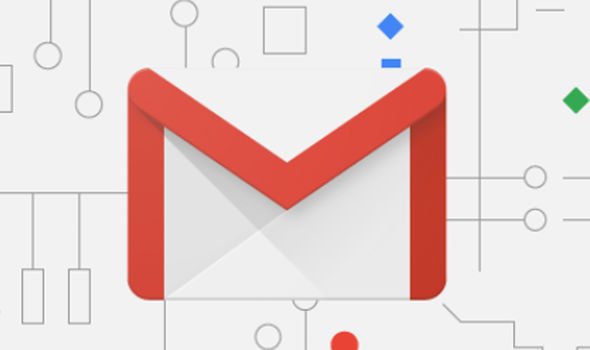 The outlet was eager to cement the “legitimacy” of the pictures and said dark mode will run on iOS in a similar manner.

It was declared enabling or disabling Outlook’s dark mode could be conducted from within the app’s settings menu under a new “theme” section.

While no official release date was discussed for dark mode on Outlook for Android and iOS, Windows Central insisted the existence of the new images hinted it “shouldn’t be long before it’s here officially”.

Google and Apple are both planning to release system-wide dark themes for their respective mobile operating systems later this year.

Happy Halloween 2020! How can you celebrate it in the UK?