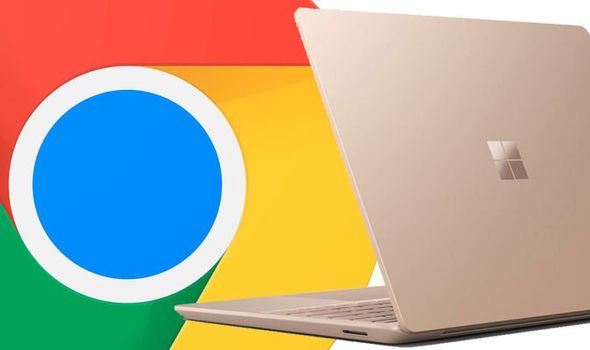 Chrome users can now download a blockbuster new upgrade to the web browser. The Californian company is currently rolling out Google Chrome version 90 – a bombastic new version of the world’s most popular browser. However, those on Windows 10 might want to swerve this update as – despite all of the new features – a major issue still remains in this version.

Those who rely on Google Chrome on the Microsoft desktop operating system have reported sound problems when visiting YouTube. Playing videos on YouTube leaves viewers without any sound.

Google has confirmed that it’s aware of the problem. In fact, the teams at the US search firm have said they receive hundreds of reports every day about this pesky problem, with 95 percent of reports coming from Windows 10 users alone. The search engine giant offered three reasons for the cause of this problem – users accidentally muting YouTube, an output device being changed or Windows 10 drivers.

Considering the endless amount to watch on YouTube, any sound issues can cause havoc to a Windows 10 user who wants to chill out watching a video from a favourite creator, a new movie trailer, a tutorial to help with some DIY around the home, a review, music video, or more.

Thankfully, a fix is on the way.

It just didn’t make the cut for the blockbuster Chrome version 90 release. As reported by Windows Latest, Google and Microsoft have struck a deal to work together to address this problem. Google previously asked the Redmond-based tech giant to work together on driver testing so that the two industry powerhouses can address any audio issues with YouTube and Chromium-powered browsers.

And the Windows 10 makers have now accepted this request for assistance, with work already underway on a new feature that will help Chromium browser users hit by audio problems.

Outlining the upcoming feature in a Chromium code commit, Microsoft said: “This adds getters/setters as well as notifications for the status of the application-level volume for Chromium.

“This allows Chromium-based browsers to develop solutions for user pain points that arise from having muted Chromium or having lowered its volume from system menus, then forgetting about the changes. Also, when other applications make these changes and Chromium UI does not reflect it”. 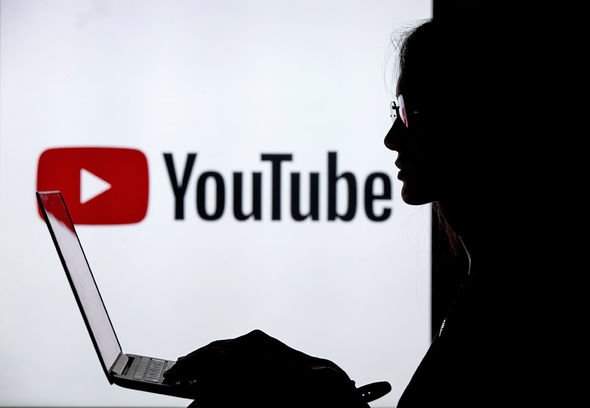 It’s unclear when this new feature will get rolled out, but hopefully, Chrome and Windows 10 fans won’t be waiting too long.

For those who don’t watch a lot of YouTube, or don’t use Windows 10, there is a lot to love about the latest version of Google Chrome. One of the biggest changes in Chrome 90 is an overhaul of how the Google browser deals with all URLs.

Previously, when a Google Chrome user would enter in an unfinished web address Chrome would at first call upon the ageing HTTP prefix. This is an older, less secure protocol than the now-standard HTTPS – which you’ll find on the vast majority of sites.

Now, with Google Chrome 90 if you enter an unfinished URL (say for instance express.co.uk) the browser will automatically add in HTTPS first (as well as WWW) instead of HTTP. That should keep your data safely locked away – and save you from stumbling across unsecured sites.

The stable version of Chrome 90 started rolling out on Tuesday, April 13.

Elon Musk now officially the richest person in the world

Lizzo Wrote a Song Urging People to Vote, Because "There Are Many Ways to Protest"

Earth at its hottest temperature for 10,000 years