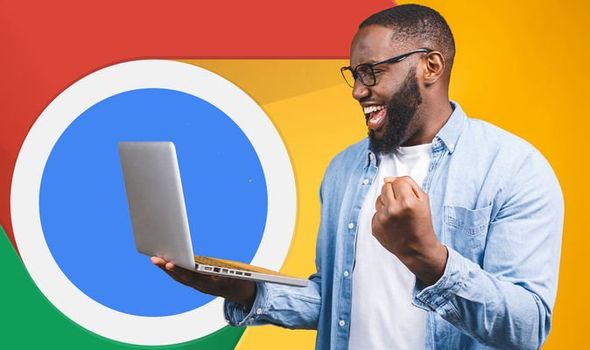 Google Chrome has for a long time held an enviable monopoly on the browser marketplace. At last count, Chrome had a 69.74 percent slice of the market, according to latest stats from NetMarketShare. That’s far ahead of its nearest challenger Microsoft Edge which has an 11.03 percent stake, with Mozilla’s Firefox in third on 6.46 percent.

But with Edge, the Windows 10 makers could have found the first major threat to Chrome’s ongoing dominance.

Edge has seen its user numbers surge since the start of 2020, which is when the Chromium-based version of the browser landed.

At the beginning of last year Edge had a 7.02 percent slice of the browser market and was lagging behind Firefox.

But by the end of 2020 Microsoft’s offering had seen its market share grow by four percent and lead frog Mozilla’s browser.

And now latest stats from the Redmond-based tech giant underlines how well Edge is performing.

As reported by Windows Latest, a new job listing has revealed that Microsoft Edge has “reached 600million customers”.

The job listing says: “With the general availability, Edge has already reached 600 million customers and is taking a fresh approach to browsing”.

It remains to be seen whether Edge will continue to grow its user numbers in 2021 or not.

Bit by bit Microsoft has been pushing users of Internet Explorer 11 onto Edge which has likely helped improve uptake.

Last November the Microsoft Teams web app stopped supporting IE11, while in August this year the remaining Microsoft 365 apps will stop supporting the browser too.

DON’T MISS: Google Chrome will not stop working on millions of Windows PCs in 2021 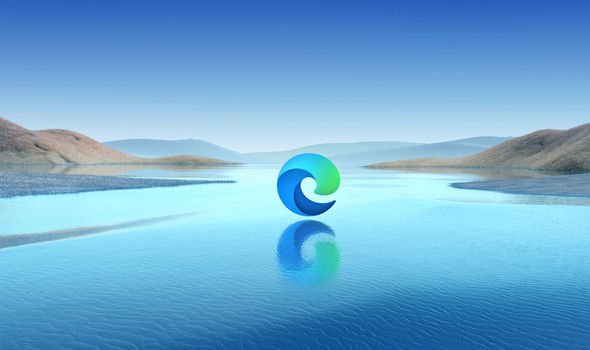 As Express.co.uk also previously reported, when an Internet Explorer 11 user visits a wide range of popular websites now they’re prompted to open the page in Edge.

But this is just scratching the surface, with a database file discovered by ZDNet indicating 1,156 websites are in line to stop working on IE11.

This could all further help bolster Microsoft’s Edge user numbers in 2021, as could the end of support for the Legacy version of Edge.

This build is reaching its end of support in March 2021, with the Chromium-based version of Edge the focus for Microsoft now.