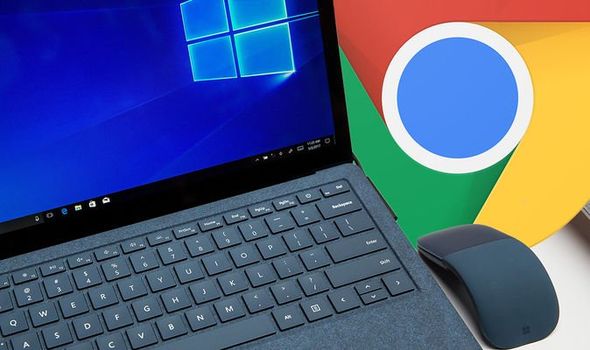 Google Chrome is currently the most popular browser on both desktops and smartphones by a considerable margin, according to NetMarketShare.

The outlet has stated Chrome was used by a whopping 65 percent of computer users between March in 2018 and February this year.

In contrast, Microsoft’s browser, dubbed Edge, was only said to have been taken advantage of by 4.33 percent of desktop users.

As part of an effort to challenge Chrome’s dominance, Microsoft announced back in December it was planning to rebuild Edge based on Chromium.

Chromium is an open-source web browser that supplies a significant amount of code to Google Chrome.

In a blog post that initially announced the change, Microsoft stated rebuilding the browser should allow for “better web compatibility” and “less fragmentation of the web” for users.

While it was previously unclear how the new Chromium version of Edge would be designed or what features it would boast, The Verge has now provided an exclusive first look at the software.

The outlet stated the client feels like a mix between both the previous version of Edge and Google Chrome.

It was insisted once the user opens the browser they will receive a prompt allowing them to import vital information such as passwords.

The new Edge was also shown to have support for extensions from those approved by Microsoft and ones already available for Google Chrome.

Edge’s current “read aloud” feature, that dictates the text on a web page to a user, was said to be present in the Chromium iteration of the programme.

However, it was noted a few features from the old version of Edge were not present in the Chromium iteration such as the ability to set tabs aside. 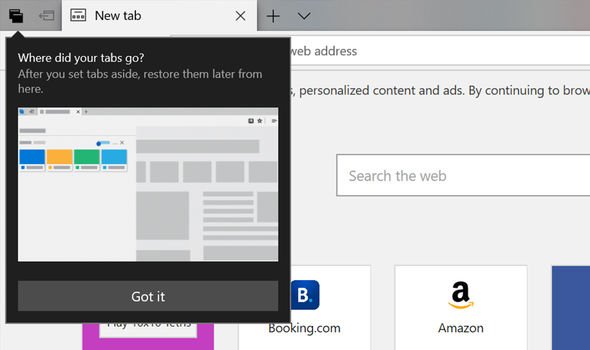 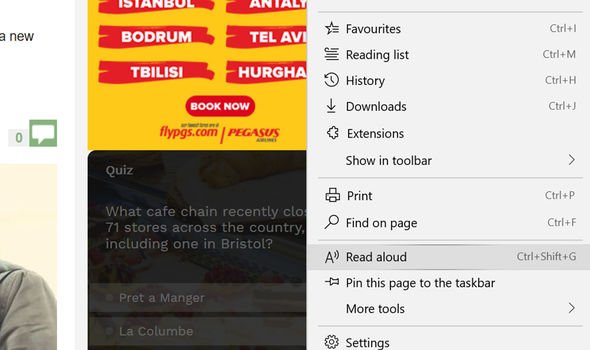 The Verge also declared Microsoft will allow users to sync items such as extensions with the browser but said this feature in particular may not arrive when the new Edge releases.

Finally, the publication was eager to praise the new version of Edge for its speed and lack of bugs, especially in its early state.

Microsoft’s new Edge browser is expected to debut later this year although a precise release date has not been confirmed.

'Real Housewives of New York' Cast on the Chopping Block! Bravo 'Is Planning to Shake Things Up' for Season 13