Home » Technology » Google data breach: Will you be eligible for £750 payout? Can you claim yet?

Mass legal action against Google claims the search giant collected sensitive data from millions of iPhone users from the Safari web browser between 2011 and 2012. Google is fighting the class-action lawsuit, first brought by a former director at Which?, Richard Lloyd, in 2018.

You can’t claim anything yet as the case is still in progress.

The Supreme Court will be hearing Google’s appeal on April 28 and 29, and more will be known after that.

If Google loses, it could see more than four million iPhone users handed £750 each in compensation. 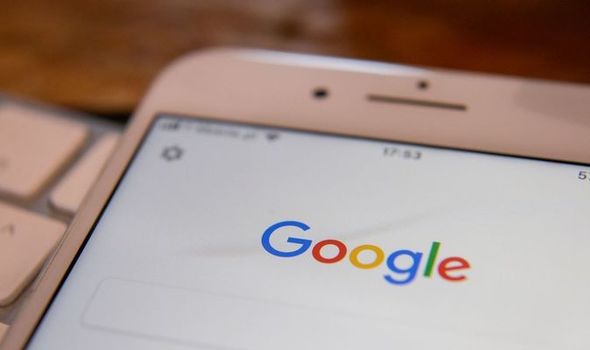 Are you eligible for the payout?

While you can’t claim money yet, you can check if you’re eligible for a payout.

The class representative, Richard Lloyd, is going to court on behalf of anyone who: 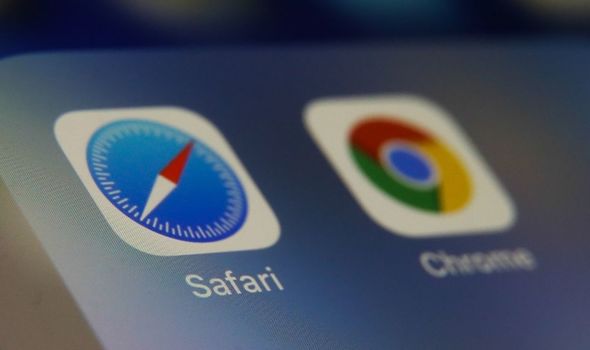 If you meet the criteria, you are automatically considered part of the claim.

If the case is successful, members who fit the criteria will be asked to register to receive the money they are owed.

You can choose to opt out of the claim, and you don’t have to say why.

You can read more about the claim on the Google You Owe Us site HERE.

What is this case all about?

The case is about illegal data harvesting, with Google accused of collecting sensitive data without permission.

Mr Lloyd alleges that information on people’s health, race, ethnicity, sexuality and finance was gathered even when users had chosen a ‘do not track’ privacy setting.

The claim alleges that Google bypassed privacy settings on Apple iPhone handsets between August 2011 and February 2012 and used data to divide people into categories for advertisers. 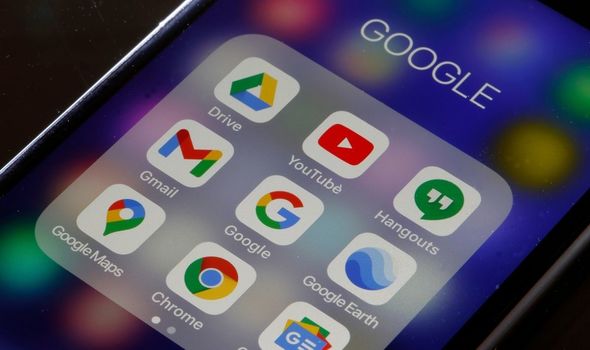 Information about an individual’s financial situation, shopping habits and geographical location were also allegedly obtained and the data was then aggregated and users were put into groups such as “football lovers” or “current affairs enthusiasts”.

These were then offered to subscribing advertisers to choose from when deciding who to direct their marketing to, according to the claim.

Mr Lloyd’s lawyers told a High Court hearing in May 2018 that the data was gathered through “clandestine tracking and collation” of information relating to internet usage on iPhone users’ Safari browser – known as the “Safari Workaround”.

The case, first launched in 2018, was initially thrown out by the High Court after a judge said it was difficult to calculate how many people had been affected.

However, that decision was overturned in 2019 by three Court of Appeal judges.

Freeform Orders Kristin Newman Comedy Pilot ‘What I Was Doing While You Were Breeding’; Chelsea Frei Leads Cast

‘Playboy’ Bunny Amanda Cerny Pulls Her Little Black Dress To The Side, Shows Off New Ink On Upper Thigh