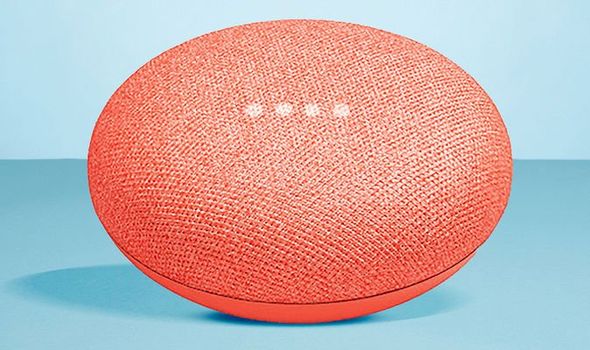 Google Home originally released back in 2016 as a single model. The Mountain View firm has since released two other smart speakers and two smart displays that form its connected home range.

Although Google Home has been consistently updated with new features, the hardware itself has never been souped-up. This is certainly in stark contrast with arch-rival Amazon that typically updates its Echo products in September each year.

That could all change today when Google’s hardware event kicks-off in the Big Apple later today though. The firm has been heavily tipped to be planning the reveal of an upgraded Google Home Mini.

Back in August, the reliably sharp folks at 9to5Google exclusively reported the tech powerhouse was hard at work on a successor to the Google Home Mini dubbed the Nest Mini.

The smart speaker was said to look much the same as the current Google Home Mini but boast enhanced audio. More specifically, the publication said the speaker would pack punchier bass, a higher maximum volume and better sound overall.

Additionally, the forthcoming hardware was also said to feature a built-in wall mount, so Google fans can more easily scatter the speaker around their home.

Once again, the device was noted to be the most accessible connected home product from Google in terms of pricing. And, as you’d expect, the firm’s chatty Assistant was also said to return.

Finally, the Nest Mini was also claimed to tote a 3.5 millimetre stereo port and have “some kind of proximity awareness”. While it’s not clear what the former is for, the latter was said to reveal the speaker’s volume level as a user approaches it. 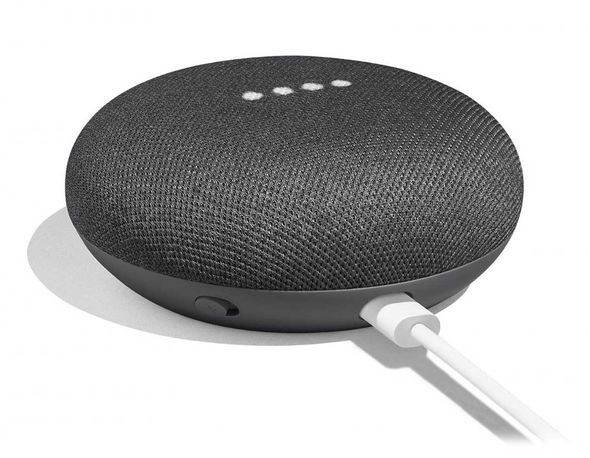 While whispers about an updated Google Home Mini have been pretty prevalent, we haven’t heard much about a possible upgrade to the regular Google Home.

The standard Google Home hasn’t been updated at all since its initial debut back in 2016. So it’s possible the American firm could treat it to an upgrade, too.

Elsewhere, today’s Made by Google event is expected to be dominated by the firm’s new Pixel 4 and Pixel 4 XL smartphones. Both are expected to up the ante in terms of design, cameras and performance.

You can read about everything we’re expecting from the Pixel 4 here.

In addition to smartphones, Google has also been tipped to be planning the unveiling of a new Google Wi-Fi router and internet beacons that double as Assistant speakers.

Of course, Express.co.uk will be covering today’s proceedings live. So stay tuned for all the announcements!

How far can I travel to exercise in national lockdown?

'Legends of Tomorrow' Season 5 Episode 2 Recap: The Legends Are Torn