Home » Technology » Google Maps confirms its most impressive update in years, but is it coming to YOUR area? 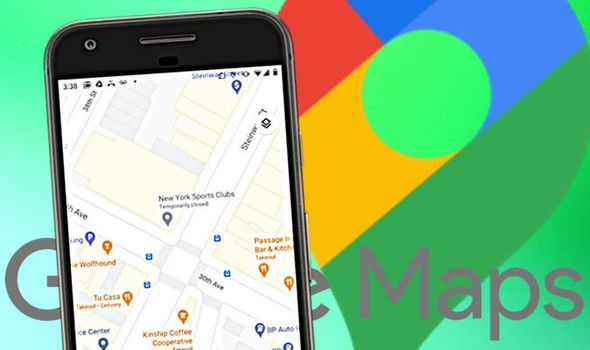 Google Maps is getting an all-new look. The Californian company has confirmed plans to rework the entire design in a bid to make it easier to distinguish between natural features – like mountains, deserts, or dense forests – and man-made ones. Google says its refreshed Google Maps will be available in all 220 countries currently supported by the turn-by-turn navigation app “from the biggest metropolitan areas to small, rural towns.”

That’s in stark contrast to a recent overhaul to Apple Maps, which brings a much greater level of detail, but is very gradually rolling out worldwide. With the launch of iOS 14 this autumn, Apple will finally bring its next-generation maps throughout the UK, Canada, and Ireland.

Given that Apple kickstarted its redesign back in 2018, that’s quite a slow turnaround for iPhone owners in Blighty.

But while countries worldwide will benefit from the overhaul from Google on launch day, there are a few features that will take a while to trickle out. Google says that “select cities” will get increased detail in street maps for now, with more coming over time. 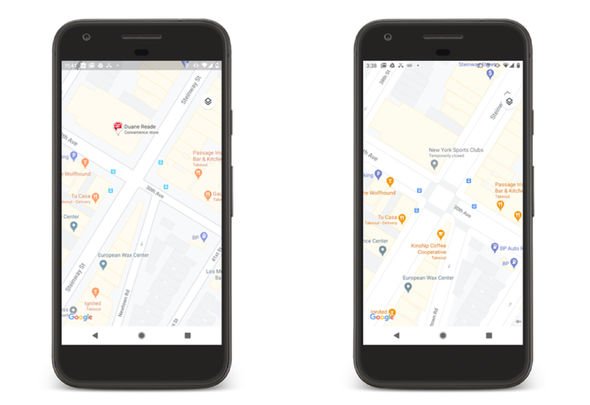 According to Google, the upgraded design will show the shape and width of any given road within the city “to scale”.

Being able to quick skim Google Maps to find your nearest pedestrian crossing is an amazing feature – and should prove incredibly useful for anyone visiting a city for the first time. In theory, Google should be able to incorporate its knowledge of safe crossings into its turn-by-turn directions when walking or running. Likewise, it should also improve navigation with Google Maps inside a vehicle, since Google will know when you’re approaching a zebra crossing and can warn you to pay attention. 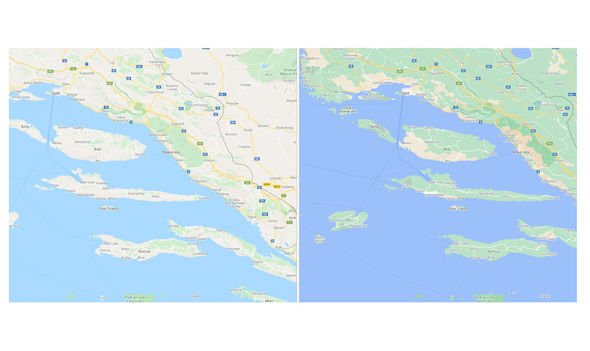 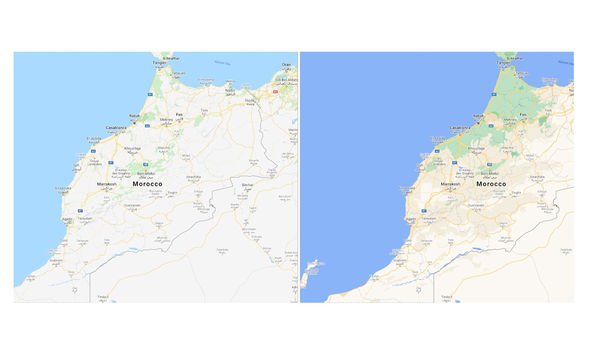 The increased detail in natural features, which was developed using a new colour-mapping algorithmic technique to convert highly-detailed satellite imagery into the colourful map, will be rolling out to countries around the world this week.

As for the upgraded streets in London, San Francisco and New York, Google says users should be able to see the change in their smartphone app during the coming months. Although, it does warn users that you might need to “zoom out” to be able to see all of the changes.

Amelia leaves as Dan regrets his decision over Noah in Emmerdale