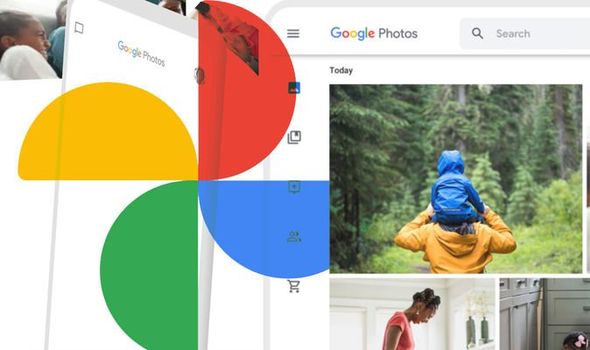 Google has just added a great new tool to its Google Photos editing suite – but it won’t be available to vanilla users on Android and iOS. The Mountain View firm has just rolled out an enhanced version of its colour pop feature. With this newly added functionality Google Photos users will be able to add colour pop to any photo, not just one with depth information.

However, regular Google Photos users won’t be able to take advantage of this handy tool – you’ll also have to be a member of the paid-for Google One plan.

Google One is a subscription services that offers expanded storage for popular services Gmail, Google Drive and Google Photos.

This additional Google One feature for Google Photos was first reported on by XDA Developers, with Google later providing a statement to Engadget about it.

A Google spokesperson said: “In Google Photos, colour pop is a feature that continues to be available for anyone to use, at no cost, for photos with depth information (such as portrait mode).

“As a part of an ongoing rollout that began earlier this year, Google One members can apply the feature to even more photos of people, including those without depth information.”

XDA Developers and 9to5Google have also discovered further proof that Google could be rolling out more Photos features behind a paywall.

After rummaging through the code of the latest version of the app evidence was discovered of new, inbound features as well as text that prompts users to subscribe to Google One to access these features. 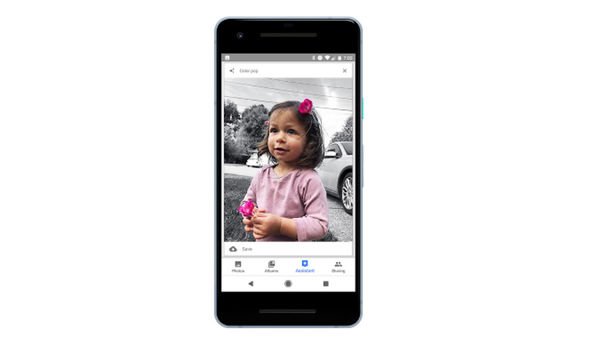 Google introduced the colour pop feature to Google Photos back in 2018 after the search engine giant’s annual I/O developer conference.

The feature, as the name suggests, lets user edit a photo so the background is in black and white but the subject is in colour – helping the person pictured really “pop” out.

If you want to take advantage of this advanced version of colour pop, then pricing for Google One in the UK starts from £1.59 per month.

This opening plan offers 100GB of expanded storage as well as other perks such as Google Store rewards and special pricing on hotels.

There are also Google One plans available that offer 200GB and 2TB of storage.