Home » Technology » Google Pixel 3a cancelled, but where is the Pixel 4a? 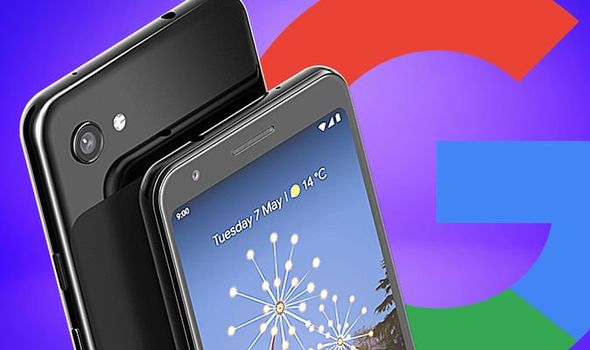 Google has discontinued its wildly-popular Pixel 3a and 3a XL smartphones. These handsets – the first Pixel-branded devices to launch with a more affordable mid-range price tag – were powered by a slower processor, swapped metal cases for plastic, ditched the dual front-facing cameras for ultra-wide selfies seen on the flagship Pixel 3. But they kept the headline feature: the camera.

Despite the more affordable price, Google managed to keep the phenomenal camera performance, including portrait mode tricks and Night Sight, which peers through the gloom to get salvageable images without blinding everyone with the flash.

Pixel 3a hit upon a winning formula and single-handedly doubled sales of Pixel smartphones in the months following its launch.

Given the success of the Pixel 3a range, nobody was surprised when rumours – and consequently, leaked images – of a follow-up emerged. But despite months and months of blurry glimpses of the Pixel 4a, Google has yet to confirm the existence of the successor.

And now the Mountain View-based company has discontinued the Pixel 3a. That leaves those who want to buy a Pixel-branded handset, but don’t fancy coughing up the £669 RRP for the Pixel 4 (although that price does drop in seasonal offers), without an option right now. Fortunately, there seem to be a handful of Pixel 3a units still left in the UK Google Store – although a number of the configurations are listed as Out Of Stock. So, you’ll need to be fast. 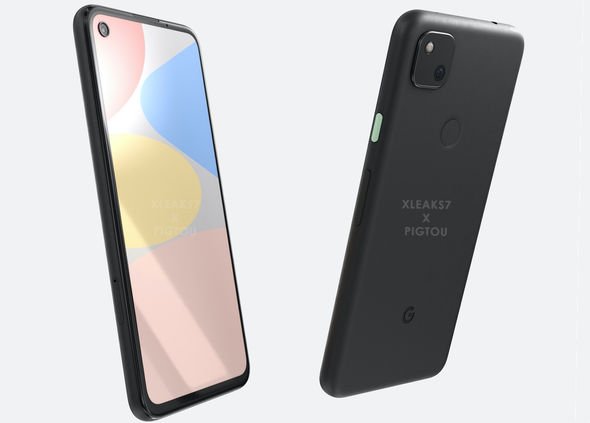 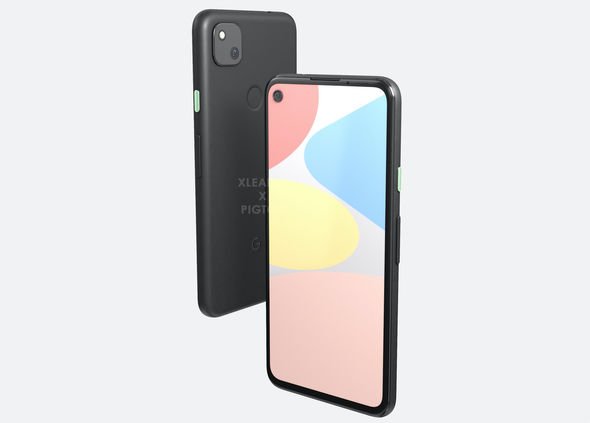 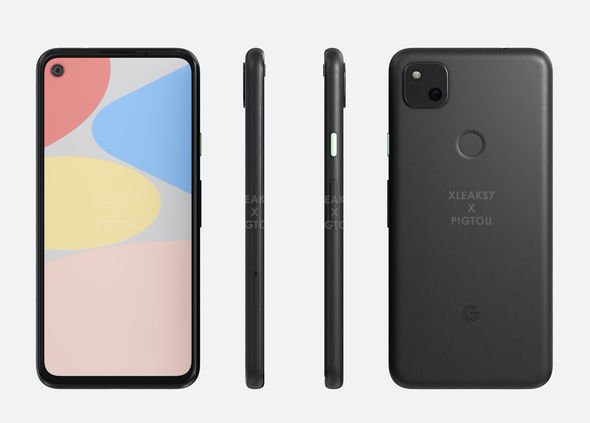 In a statement, a spokesperson for Google told The Verge, “Google Store has sold through its inventory and completed sales of Pixel 3a. For people who are still interested in buying Pixel 3a, the product is available from some partners while supplies last.”

While you might still be able to sniff out a Pixel 3a at the back of a store shelf, you might not want to. After all, with the Pixel 3a now discontinued, surely Google is poised to finally reveal the long-awaited follow-up?

And based on the rumours, Pixel 4a could be a real doozy.

The Pixel 4a is widely-rumoured to have a 5.8-inch display. Unfortunately, the clever gesture-recognition technology from the flagship Pixel 4 will purportedly be dropped to keep costs down, although this does mean the bezel at the top of the screen shouldn’t be quite such a whopper.

A fingerprint scanner is used to unlock the handset and authenticate secure banking apps and the like.

Powering the Pixel 4a will be a Snapdragon 730 processor. There’s also mooted to be a 12.2-megapixel rear camera, an 8-megapixel front-facing camera and a headphone port. As for pricing, sources suggest Google will stick around the same £329 sweet-spot as the Pixel 3a.