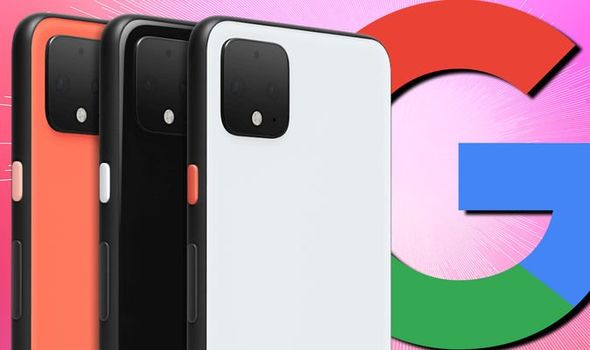 Google will start rolling out the Android December 2019 security patch for the Pixel 4 this week, that’s an entire week later than the Pixel 3 and Pixel 3a. In addition to fixing a number of software vulnerabilities, the update also fixes a numerous bugs that are specific to Google’s newest flagship.

The lengthy wait for new security patches may be worth it though. A Google employee recently posted in the firm’s Support blog to inform Pixel 4 users what’s coming in the latest update.

First and foremost, the latest Android security patch will fix one critical system vulnerability and another that’s deemed to be “high” in severity. There’s also a number of other “moderate” weaknesses that should be fixed, too.

But the patch should also remedy a number of issues you may have been experiencing with your Pixel 4 on a day-to-day basis. These range from compatibility improvements with specific apps to fundamental features like Bluetooth.

Here’s a list of seven primary fixes that’ll be included in the Android December 2019 security patch that’ll start rolling out this week:

• Fix for static noise in Spotify

• Fix for display flicker in various use cases 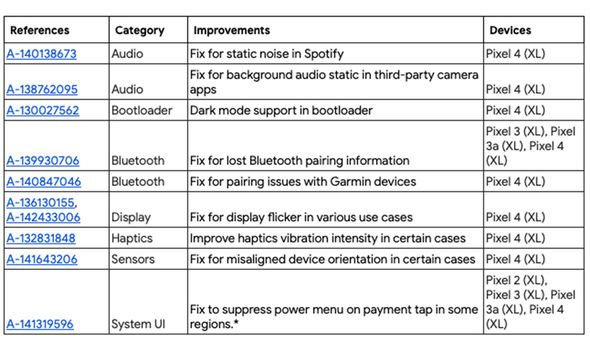 Don’t think the December update is done there though. It’ll also bring dark mode support to the phone’s bootloader and improve the intensity of haptic vibrations in “certain cases”.

Finally, Google said the new patch “includes hundreds of various fixes and improvements across many areas including performance, stability, camera, display and face unlock”. However these were not discussed in any further detail.

It’s currently unclear what day the new Pixel 4 patch will start rolling out. You can check your phone for updates manually be heading to Settings > System > Advanced > System update.

Terminally ill groom with weeks to live marries his sweetheart

Stradivarius is selling a £36 snake-print dress that looks just like Emilia Wickstead's £1,350 designer version – can you tell the difference?

Ask Brian: My friend has become a Debbie Downer and judges us all for drinking