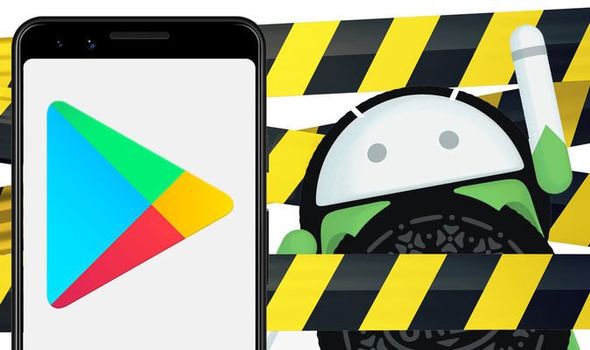 If you love gaming and are looking to download something new onto your Android phone you need to know one important thing about the Google Play Store. The official Android app marketplace has been inundated with apps claiming to be emulators for the PS3 and PS4. However, if you’re thinking this will let you play some of the amazing PlayStation games Sony consoles have to offer on an Android device then we have some bad news for you.

As reported by Android Authority, despite the influx of alleged PS3 and PS4 emulators none of these are real.

There is a real PS3 emulator out there, which is available for Windows and Linux.

However, no such programme exists for Android devices.

Some of the listed apps on the Play Store try to trick Android users into downloading it by using vague titles.

One of the apps is described as a ‘PlayStation 3 simulator’, and if you’re looking for an emulator you may think this is one and the same thing.

However, this app does just want it says on the tin – simulating a PS3-style interface which doesn’t do anything.

Other apps are more misleading, with one Play Store programme describing itself as an emulator for PS3 and PS4.

However, right at the bottom of the app’s Play Store description there’s a ‘disclaimer’ which says the app is “not a real emulator” and is “just for you to be kidding your friends.”

So, the app is essentially worthless.

While these apps don’t pose a security threat, there is the possibility a bad actor could seize the demand for PS3 and PS4 emulators on Android to release a fake app loaded with malware. 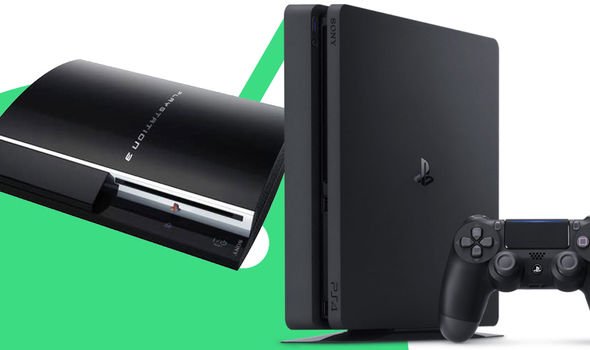 We’ve seen this happen before, notably in the run-up to the release of Fortnite for Android when there were plenty of bogus apps doing the rounds that were a security risk.

Besides the security risks of downloading a fake emulator, the issue of whether emulation is legal is notorious.

While downloading an emulator is legal, sharing of copyrighted ROMs (i.e files of games that are then run on an emulator) is illegal.

Back in 2018 one of the most popular emulator sites around, Emuparadise, removed all download links for ROMs in the face of legal risks.

The site had been a go-to-place for emulators and ROMs for 18 years.

Queen of Clean reveals how to get your filthy, burnt-on pans spotless in seconds – and all you need is a teabag

EGO is selling a £9.99 version of Alexander McQueen’s £360 designer trainers – can you tell the difference?

Big manly beards evolved so we could take punches to the head: study says