Home » Technology » Google removed 1,000 Android threats …now they’re BACK and you should be worried 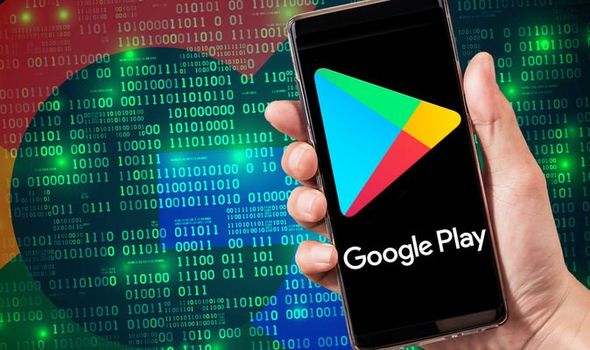 Google acted swiftly to delete 1,095 malicious applications highlighted by cyber security experts last year. Unfortunately, new research shows these dangerous applications are returning to the Play Store. That’s very concerning as these malicious apps can be used by cyber crooks to surveil and harass Android smartphone and tablet users worldwide. And it’s another blow to Android users, who are facing an ever-growing list of threats – including malware designed to steal from your PayPal or banking app.

So, how has this happened? Well, researchers claim the dangerous apps have started to resurface with different titles – but the same troubling code that allows hackers to monitor everything that’s happening on your phone touchscreen.

Some of them can even record audio and video from your smartphone without requesting your permission – even hiding what they are doing so you’ll never know. The applications can also track location, read text messages, listen to your phone calls, remotely record using the microphone, or log the passwords.

READ MORE
If you use Gmail, there’s one file you should always be wary of

These apps are now purportedly resurfacing in the Google Play Store, which is comfortably the most popular place for Android users to download new apps. That means millions of Android users could be exposed to these apps once again. Less than a year after Google expunged them from the store, that’s a worry.

When researchers uncovered the apps first time around, the malicious apps were dubbed “creeperware” because of their capability to do exactly that – creep on unsuspecting Android users.

A number of the apps have innocuous names to hide their hostile purposes. Spoof Text Message, for example, advertises itself with the tagline “Don’t like your buddy’s girlfriend? Well, break them up!”. This comedy app doesn’t immediately announce itself as an app that can record your screen and calls. However, others, like GirlFriend Cell Tracker, are pretty explicit about what the app can do.

Although Google automatically scans any apps submitted to the Google Play Store, developers have found ways to evade the security measures and allow their dangerous “creeperware” apps to still make it into the digital store.

According to researchers, these Android apps were installed on close to 50 million devices in total. The apps discovered by the researchers break down into two broad categories – “child-monitoring” and “phone number spoofing applications”.

To stop cyber crooks bringing back these apps back into the Play Store on a regular basis, the researchers have recommend a protection baked into the operating system itself to stop third-party applications from recording calls, text messages and screens. This would prevent “creeperware” applications threatening Android users.