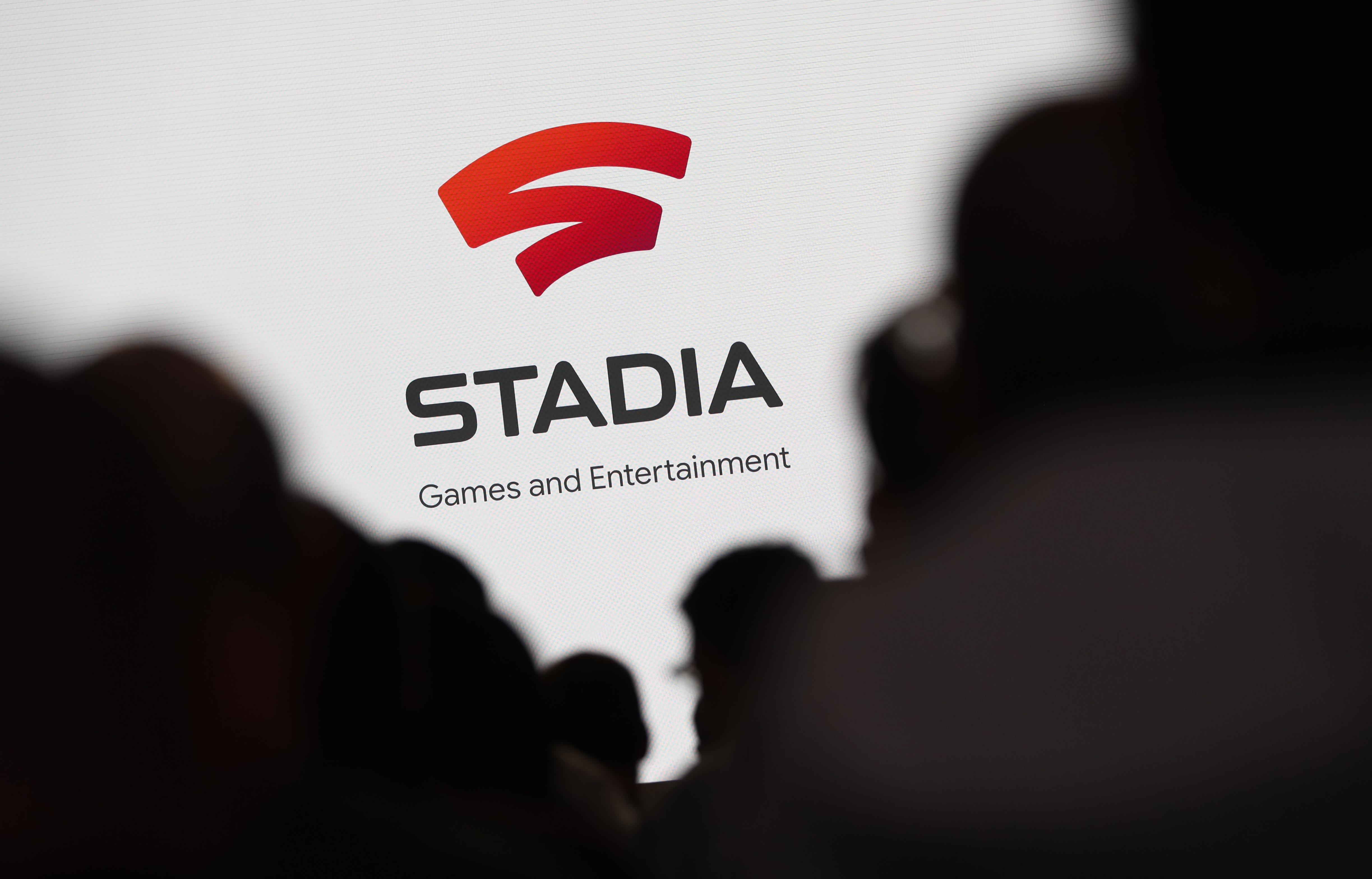 (Reuters) – Google’s cloud-based game streaming service, Stadia, has witnessed a surge in users after the tech giant gifted two months of free access to its premium version for gamers sheltering at home to curb the spread of the coronavirus.

Stadia’s mobile app, one of the multiple platforms to use the service and required to configure the Stadia controller, has crossed 1 million installs globally, according to data from analytics firm Sensor Tower.

With countries in lockdowns, mobile and console games have recorded a jump in sales and user spending, with U.S. videogame sales hitting highest in over a decade.

Alphabet Inc’s (GOOGL.O) Google said earlier in April it would give two months of free access to Stadia Pro.

The week of the announcement recorded the mobile app’s highest weekly installs since its launch in November, reaching about 225,000 globally across the App Store and Google Play, the data said.

This Is How Long Your Athletic Shorts Should Be, According to Experts