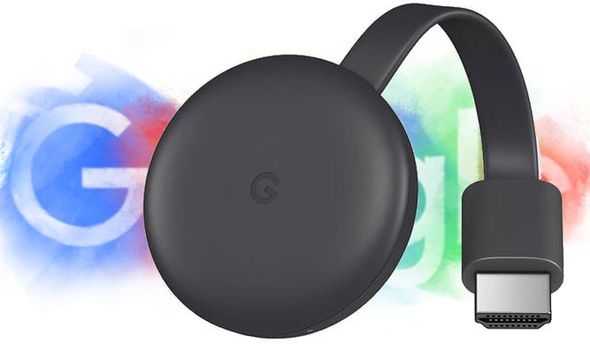 Google has now confirmed when we will all get to see its all-new and improved Chromecast streaming dongle. The US firm has just sent out invites to major launch event which will take place on September 30 via an online live steam.

In the email, Google says, “We invite you to learn all about our new Chromecast,” which clearly means fans will get a first look at this upgraded device in just a few week’s time.

However, that’s not all as Google also says it will be unveiling a new smart speaker and Pixel phones at the event as well.

It could be an exciting evening but the Chromecast will definitely be the star of the show if the latest rumours are to be believed.

We’re expecting this popular device to receive one of its biggest ever upgrades with a new design and plenty of bonus feature all looking likely. 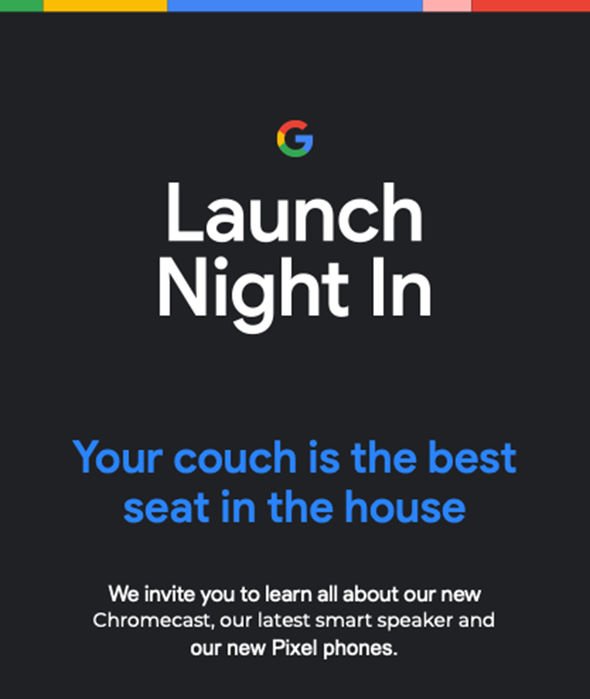 And the biggest treat for users is that Google’s new TV dongle could land in living rooms with a dedicated Bluetooth remote control.

This channel changer may also get a microphone and dedicated Google Assistant button to control content, volume and more with your voice.

If true, it will finally mean the end of Chromecast owners having to pull their smartphones from their pocket each time they need to pause a show, or skip to the next episode on Netflix.

According to the latest rumours, that remote will also be able to control other Google Assistant-compatible devices, like any nearby smart lighting or a central heating system, like Google-owned Nest. The remote can be used to control your TV – like a universal remote

Along with new features, the latest Chromecast may also get a cheaper price with one recent leak suggesting it may cost as little as £37 – that’s cheaper than Amazon’s Fire TV Stick.

As we mentioned earlier, the Chromecast isn’t the only thing that will be revealed by Google on September 30. A new Nest speaker could finally replace the ageing Google Home and the Pixel 5 will also be shown to the world during the livestream.

This latest Android device looks set to be the first Pixel to include 5G network technology and we can expect all the usual boosts to performance and the camera.

We’ll have to wait for full details to be announced by Google but, luckily, there’s not too long to wait.

Kendall Jenner Spilled About Kourtney Leaving Keeping Up with the Kardashians

The Handmaid’s Tale season 4: Serena Joy to face deathly consequences of her actions?

Kimora Lee Simmons Got Into A Fight Over A Parking Spot

Saweetie’s Quarantine and Everyday Styles Are Inspired by ‘Clueless’: Here’s Why