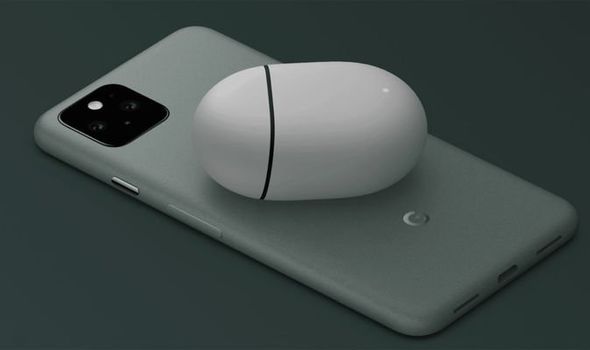 Google Pixel fans could soon be getting a handy – and exclusive – new Android feature. As reported by 9to5Google, the Google Pixel could soon become the only Android device capable of screen mirroring with Chrome OS.

This new tool looks like it will be added to the Phone Hub, which has been slowly rolling out to Chrome OS during the past few weeks.

Phone Hub brings together a bunch of new features which helps make your Chrome OS device and Android phone work better in tandem.

Among the suite of inbound features to Chromebooks are notification mirroring, syncing recent Chrome tabs as well as some quick settings.

However, after doing some digging 9to5Google discovered that Pixel devices could be getting one exclusive feature at least.

They spotted this after discovering a new Flag in the Chromium source code which has been labelled as ‘Eche’.

This flag essentially allows for Pixel users to cast their screen to a Chrome OS device like a Chromebook.

Explaining how this would work, the Google-centric website said: “Putting it all together, we have a Chrome OS feature that opens a special app when you click on a notification that’s been mirrored from your Android phone. This app will then presumably stream video from somewhere and show it in the window. 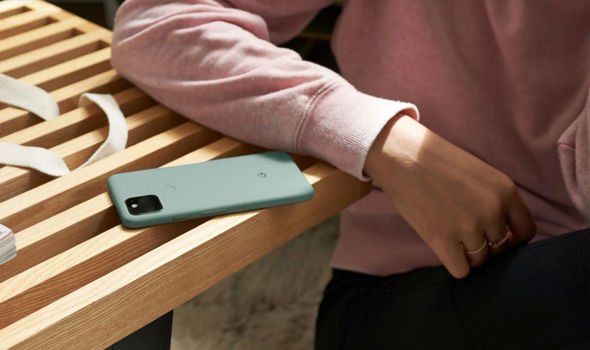 It looks like this screen mirroring feature is currently in the early stages of development, so it’s unclear when it could rollout.

If it is a Pixel-exclusive feature then it may arrive as part of Google’s quarterly Pixel feature drops.

The in-the-works features sound reminiscent of the way iPhones and Mac OS are capable of working together.

Notifications such as calendar reminders are synced across devices while MacBooks are also capable of quickly mirroring apps or website pages that are loaded up on an iPhone.

Selling Sunset reunion: When is the season 5 reunion special released?

Pupil and teacher absences have fallen over past fortnight, data shows