Home » Technology » Hate Windows 10? Microsoft will finally launch a replacement for your PC this month 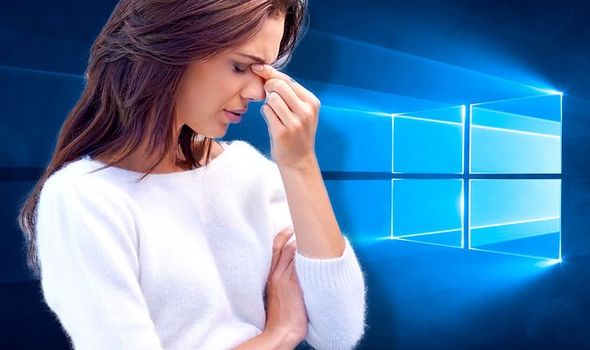 Windows 10, which has been available since summer 2015, powers roughly 1.3 billion devices worldwide. Although there are no exact figures for how many of those users despise the desktop operating system …a quick scour around social media reveals a dizzying number of people who have issues with the software. If you’ve had your disagreements with Windows 10 – whether due to the almost constant string of bugs and glitches, the malware plaguing users, or something else – there’s some good news.

Microsoft will finally launch its successor to Windows 10 this month. Yes, Windows 11 will become available on October 5, 2021 to select users. Better yet, PC owners with an official copy of Windows 10 installed on their current machine will be able to upgrade to the redesigned operating system completely free of charge.

In the past, Microsoft has charged hundreds for its new operating systems. And you’d need to buy a copy for every desktop, laptop or tablet in your home. Ouch.

Instead, it seems Microsoft is copying the hugely-popular scheme that accompanied the launch of Windows 10, which offered a similar free upgrade to those with legitimate copies of its predecessor in order to boost adoption. Brand-new laptops, desktop PCs and two-in-one tablets with Windows 11 preinstalled will also begin to hit store shelves worldwide from October 5, Microsoft added. Some of those have been designed and created by the same team behind Windows 11, including the Surface Pro 8 and Surface Go 3.

If you want to make sure you’re one of the first to get your hands on the latest Surface Go, you should add on to your shopping basket sooner rather than later. The latest generation of the 2-in-1 keeps the same 10.5-inch touchscreen, Surface Pen support, but includes a newer Intel processor to keep your apps ticking along