The Apple Watch and iPhone are two of the most popular gadgets on the planet but there’s a lot more to them than simply sending a text or checking the latest posts on Facebook. Over the past few years, these devices have become increasingly advanced and one of their most powerful features is the ability to monitor your overall fitness.

The Apple Watch is a great example of what this technology is capable of with this wearable not only able to track your daily activity levels and calorie count but, more importantly, alert you to issues with your heart.

When the very first Apple Watch launched back in 2015 it was able to take basic pulse readings but the latest upgrades now mean it can do so much more.

In fact, the new Apple Watch can monitor your heart 24-hours a day with it then able to warn you if it spots anything unusual.

Explaining more about the advancements to the Watch, Dr. Sumbul Desai, Apple’s VP of Health told Express.co.uk: “When the Apple Watch was released it was described as the most personal device ever because it’s with you all of the time.

“On the same device, you can chat with your loved ones, check messages, listen to music, track your activity and use a number of health features. The work on Watch started with the PPG (or optical heart sensor) on the back of the case, which was introduced to actually drive more accuracy around calorie calculation. But we started receiving letters from customers who noticed their heart rate was elevated and they went to the doctor and discovered an abnormality.

“Apple Watch has the ability to look and survey in the background and if it picks up five instances when your heart rhythm is in AFib, it will create an alert that then gets provided to the user. One reason we have the feature survey your heart five times before it surfaces an alert is that we really want to avoid unnecessary visits to the physician and we wanted to make sure that we weren’t serving up false positives.” 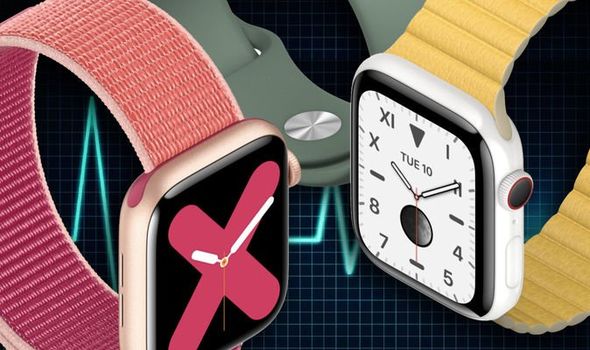 To prove its technology is working, Apple recently produce a comprehensive Heart Study which used over 400,000 enrolled participants.

The researchers reported that wearable technology can safely identify heart rate irregularities that subsequent testing confirmed to be atrial fibrillation, a leading cause of stroke and hospitalisation in the United States.

What made this more impressive was that overall, only 0.5 percent of participants received irregular pulse notifications, an important finding given concerns about potential over-notification.

Another relatively recent addition to the Watch is the option to take an ECG straight from your wrist which can then be saved and handed to a doctor.

Apple is keen to point out that its ECG doesn’t replace traditional methods of tracing heart rates but it does help doctors to fill in the blanks when patients feel they may have something wrong. 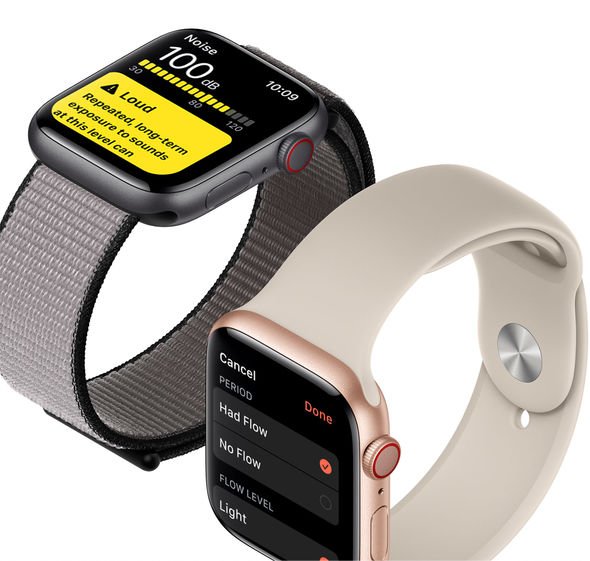 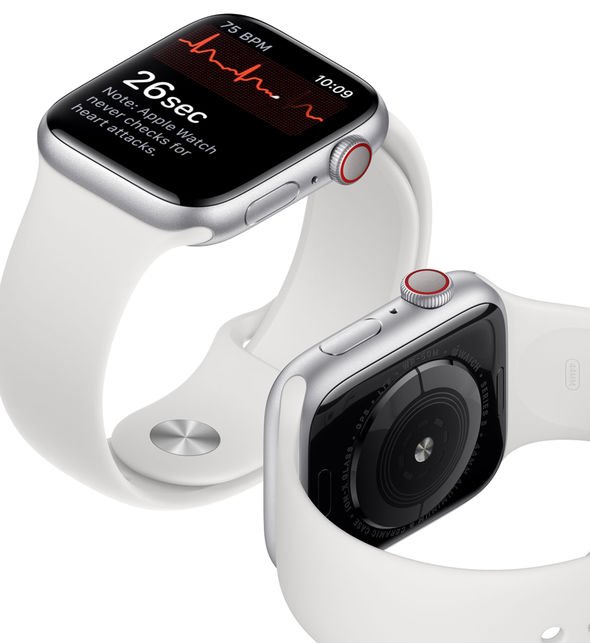 “We’re incredibly proud of the ECG feature and we have received numerous letters from people who took an ECG and found out their heart wasn’t beating correctly,” said Dr. Desai.

“They subsequently went to the doctor and were diagnosed with atrial fibrillation.”

Away from the heart and overall fitness levels Apple recently introduced a feature to help women track their cycles.

Using both the iPhone and Apple Watch it’s possible to build a clear picture of monthly patterns and discover any issues.

Speaking about this update, Dr. Sumbul Desai told us: “The Watch experience of the Cycle Tracking feature is a really nice one, where you can securely and privately enter if you’re having your cycle that day. It’s a nice personal way to enter that important information.

“Then within the Health app the Cycle Tracking feature allows you to do things such as look at your last 30 days, predict your fertile windows and give you period prediction. It’s something that we’re just really proud of bringing back to the forefront of the conversation in health.”

There is one final feature of the Apple Watch that many may not be so familiar with.

Late last year, Apple introduced the Noise app on the Apple Watch which is able to alert users when the sound around them is getting to a point where it could damage their ears.

Losing your hearing can be detrimental to your overall health and it’s something more of us should be aware.

Explaining why Apple feels so passionately about this topic, Dr. Desai explained: “As you lose your hearing you feel more isolated and that often leads to some of those conditions. So we thought that being able to proactively notify individuals of their environmental noise levels might help customers to be aware of the scenarios they are in.

“It may be loud but they may not even recognise that it has an impact on their hearing over time.”

But what is next for Apple and its health features?

The US technology firm never talks about the future of any of its products but it’s clear that health and fitness is something they are passionate about and will continue to pursue.

What did Neil Armstrong really say on the moon?