Home » How can I buy SafeMoon and is the cryptocurrency worth it? 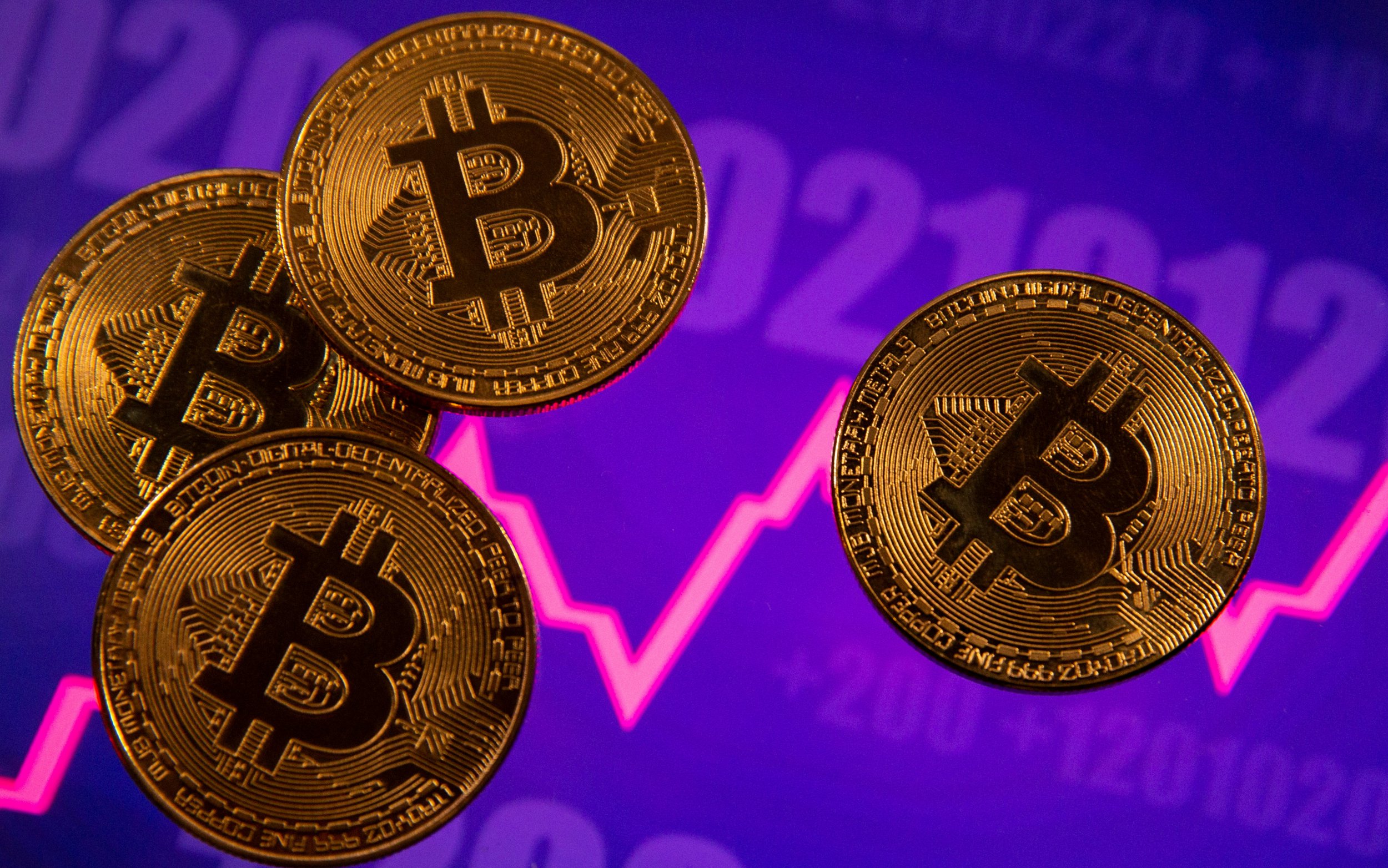 When it comes to cryptocurrencies, there are more than you can shake a stick at, with new digital coins surging and crashing overnight.

One coin that’s caught the attention of investors, especially those attracted to so-called ‘meme stocks’, assets that are valuable based on their ‘memeable’ value on sites like Reddit, is SafeMoon.

The coin resembles another successful ‘meme’ coin, DogeCoin, in that its value appears to come mainly from its popularity on internet forums like Reddit’s WallStreetBets, rather than any underlying technology.

Its founders say the basis for the coin is to reward people who buy its token and hold on to it rather than trade it – which explains the slogan, ‘Safely to the Moon’, which the coin’s name is based on.

But, as with any investment, and especially with cryptocurrencies, you can lose all of your money if you put it into highly speculative assets like these. It’s especially true for new cryptocurrencies like SafeMoon and Dogecoin, which are highly volatile and subject to wild price swings based on internet ‘hype’ rallies.

SafeMoon was launched on March 8, 2021, and its newness to the cryptocurrency world means that not too much is known about its long-term value and underlying technology.

Its slogan, ‘Safely to the Moon’, echoes a popular sentiment on subreddits like WallStreetBets, which tries to send certain stocks ‘to the moon’, or as high as possible.

Attempts to tap into the internet hype machine are not new, with coins like dogecoin achieving success based on their essential ‘memeability’.

The joke cryptocurrency dogecoin was created in 2013 as a light-hearted take on bitcoin. But in the wake of Reddit retail investors taking on established Wall Street types, the cryptocurrency began to rally.

Given the coin’s recent launch date, the current value of SafeMoon is low, below the $1 dollar threshold that announces the arrival of a popular new coin, but has steadily increased in price since its launch.

The founders of SafeMoon held an ‘Ask Me Anything’ forum on Reddit to reassure investors, but the Q&A was light on details on the technology of the coin.

Some analysts have said cheap cryptocurrencies appeal to investors because of their low transaction costs and unregulated nature, making it easier for people to move digital money around the world with little friction.

How can I buy SafeMoon?

The easiest way to buy SafeMoon is to create a crypto wallet on the Binance Chain Network and use Binance coins to add SafeMoon tokens to your account.

Unlike major cryptocurrencies, SafeMoon isn’t listed on major exchances like Coinbase, but it available on smaller exchanges like Binance or BitMart.

The cryptocurrency is currently listed at 2430 on Coinmarketcap, so it’s not particularly up there in terms of coins.

In October 2020, some cryptocurrency products were banned by the Financial Conduct Authority (FCA) for British users, so there’s no guarantee the same couldn’t happen with SafeMoon.

The FCA has warned people about the risks of investing in cryptocurrencies, with reference to price volatility, complexity, charges and fees, misleading marketing materials and protecting consumers.

SafeMoon price: Is it a good investment?

If you’re looking for an investment vehicle that guarantees your money, then SafeMoon probably isn’t for you.

The coin is highly volatile, and exchange Coinbase recorded a 910% increase in the SafeMoon share price from 16-20 April.

For example, at the time of writing (Thursday morning, April 22) the price of SafeMoon is $0.00000664, according to CoinMarketCap.

But there’s no telling if the price will rise, fall or even reach it to $1. So, be wary.

It intends to encourage people to hold on to the coin by imposing a 10 percent penalty tax fee on sellers and redistribute the seller fee to people who hold onto the coin.

But some experts have noted the similarity of this mechanism to a pyramid scheme, which requires more and more investors to keep the investment structure alive.

Who is Jodie Whittaker’s husband Christian Contreras? – The Sun